New Zealand threw an imposing gauntlet down for next year’s World Cup as they outclassed a sorry Australia to seal a 3-0 whitewash in the Bledisloe Cup Test match series.

Australia went into the final match hoping to gain some sort of momentum and appeared close to doing so when a late Sefa Naivalu try took them into the half-time break with a slim deficit at 17-10.

Having then got to 17-13 thanks to a converted penalty from Bernard Foley, New Zealand churned through the gears to run away with the match. 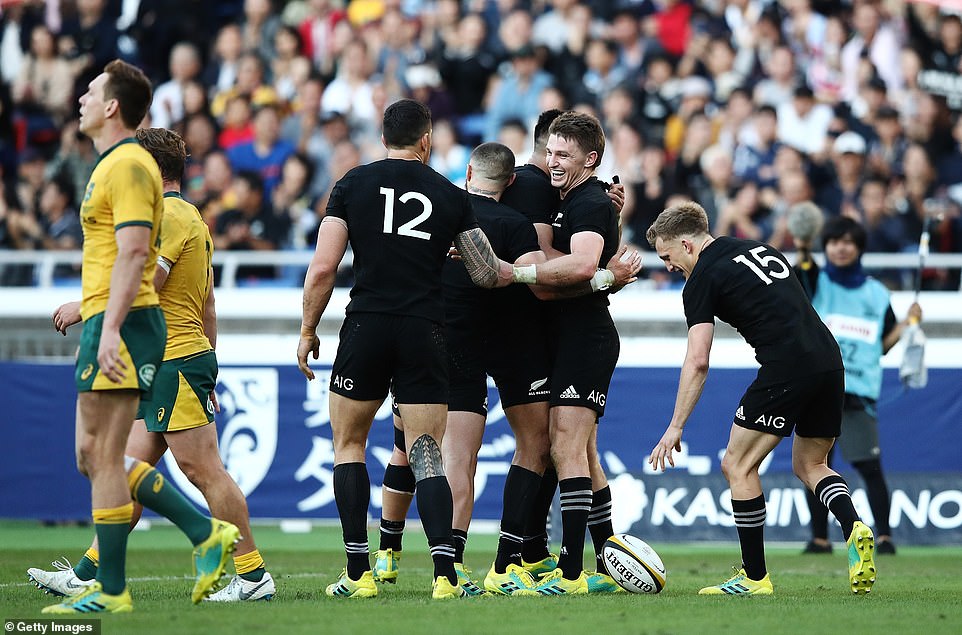 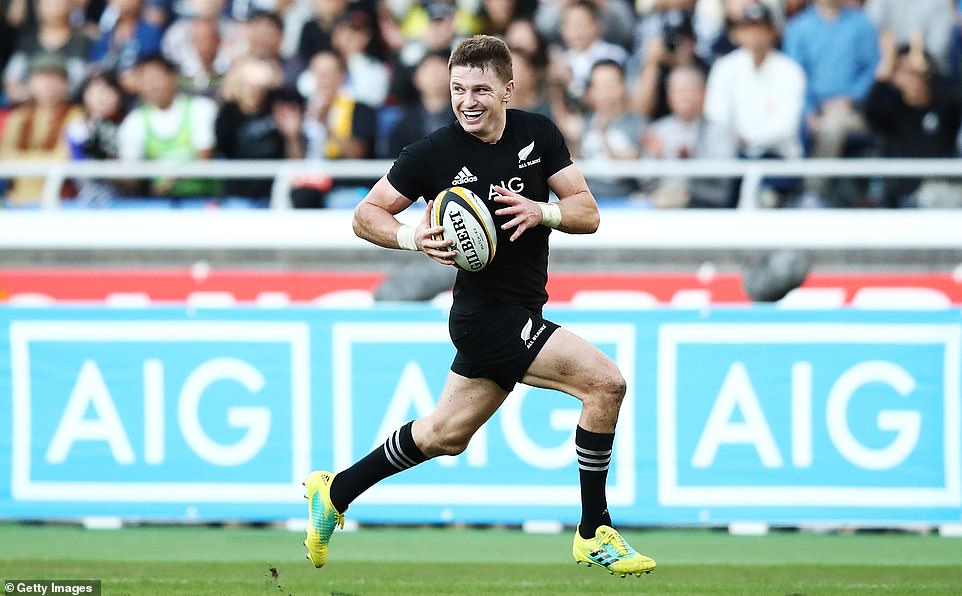 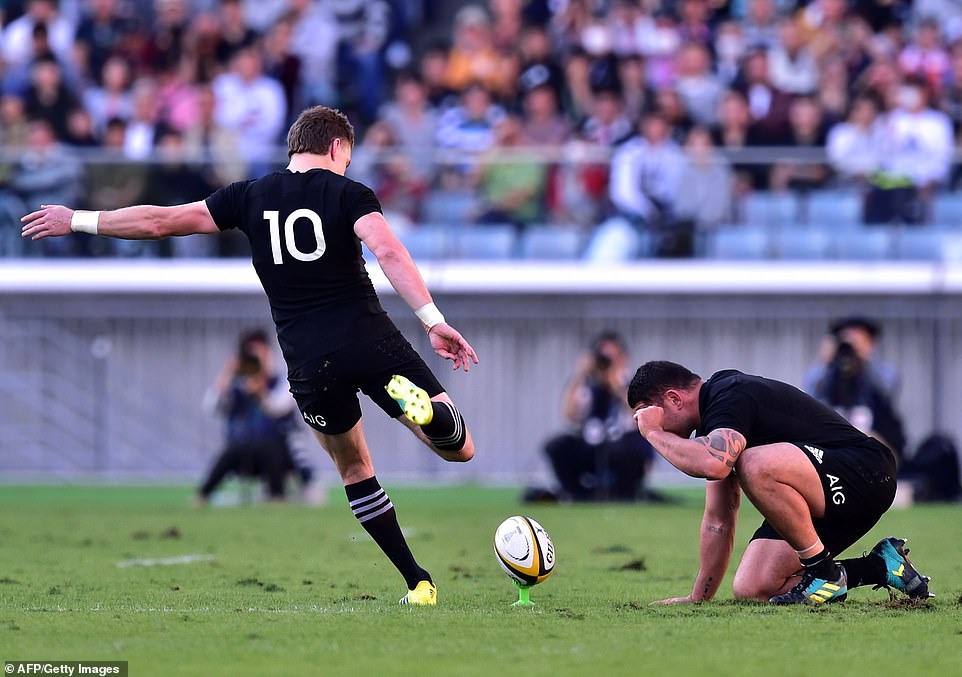 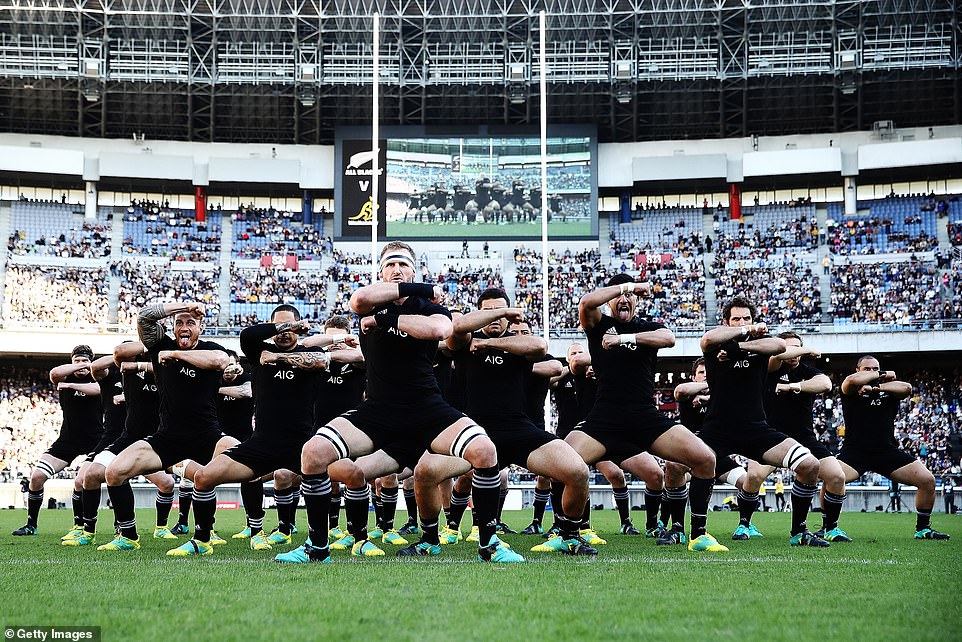 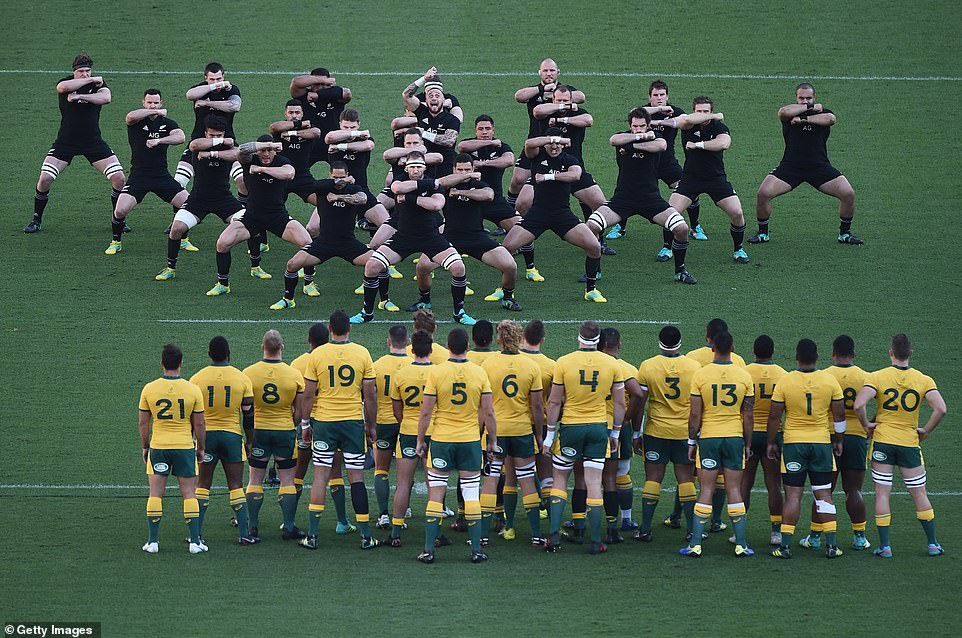 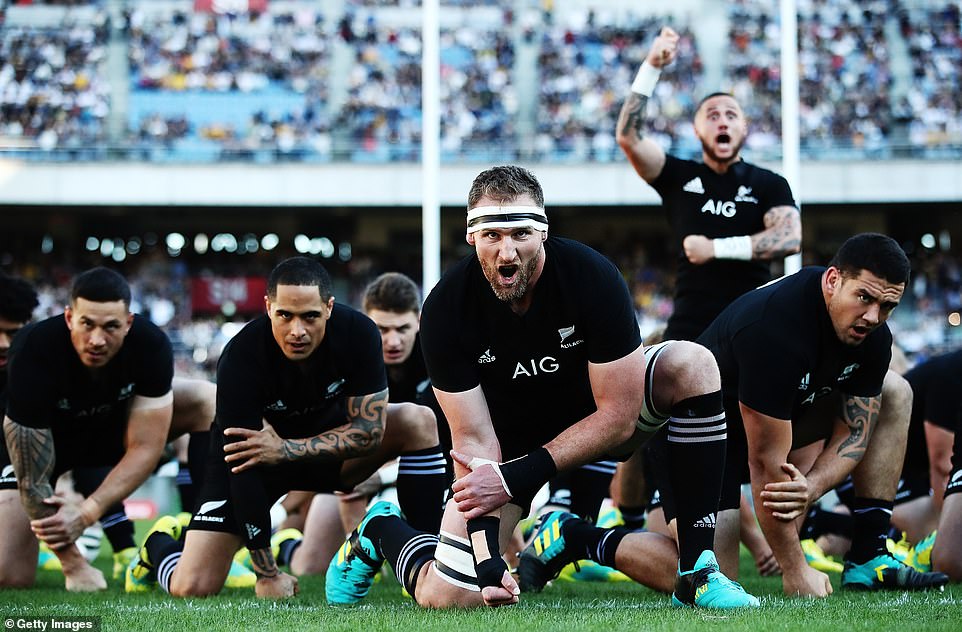 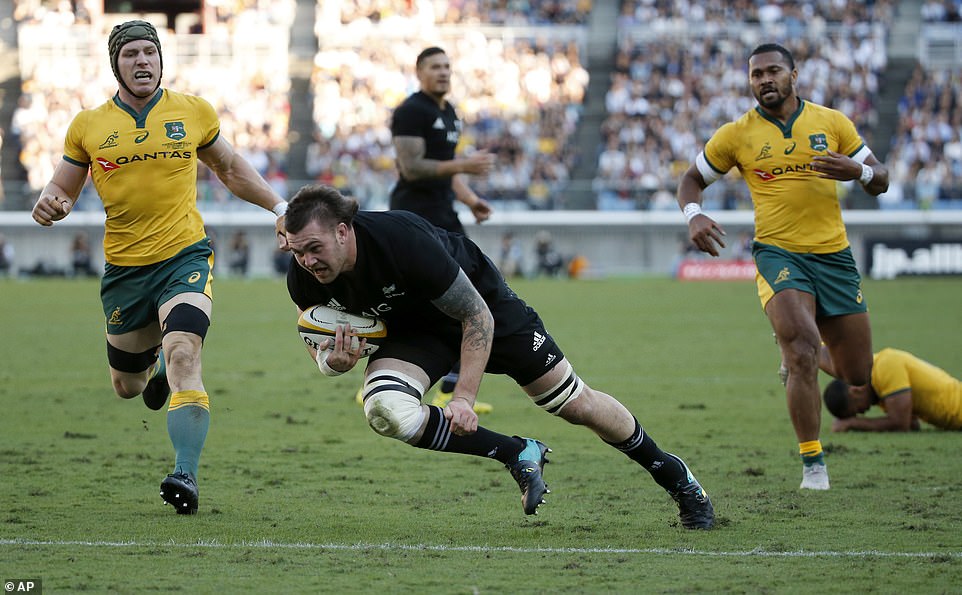 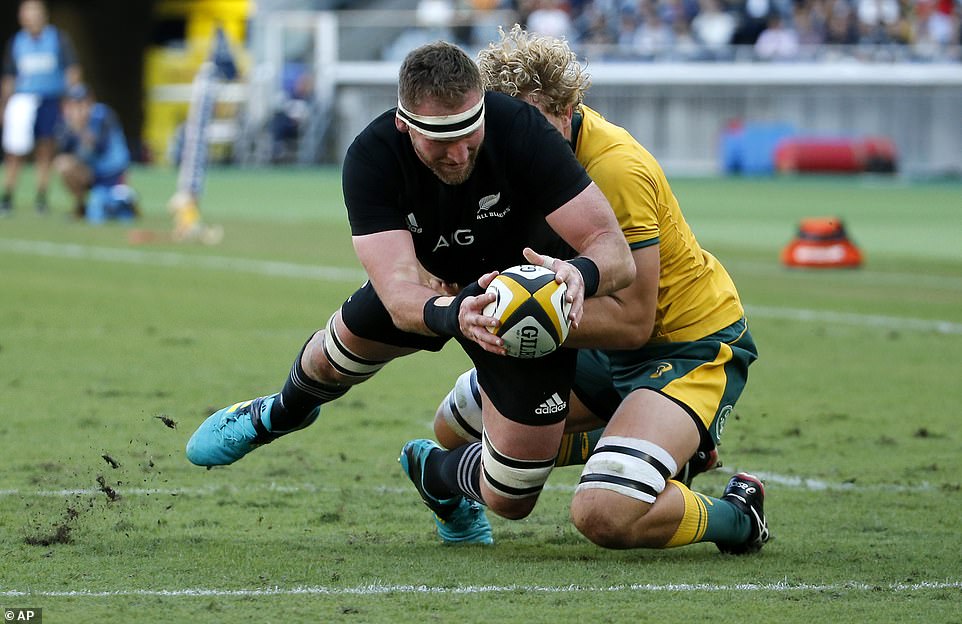 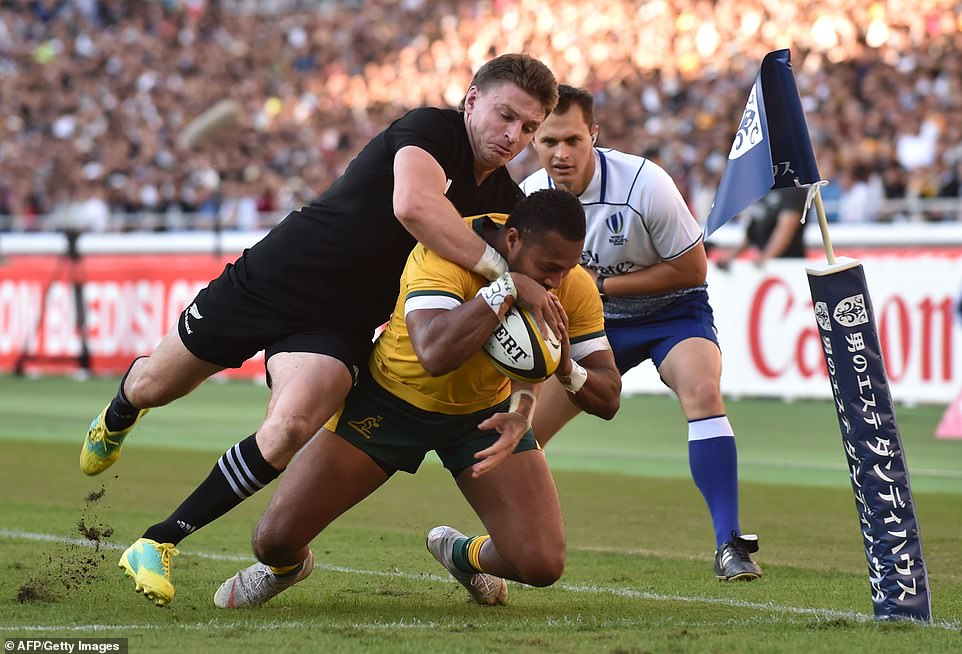 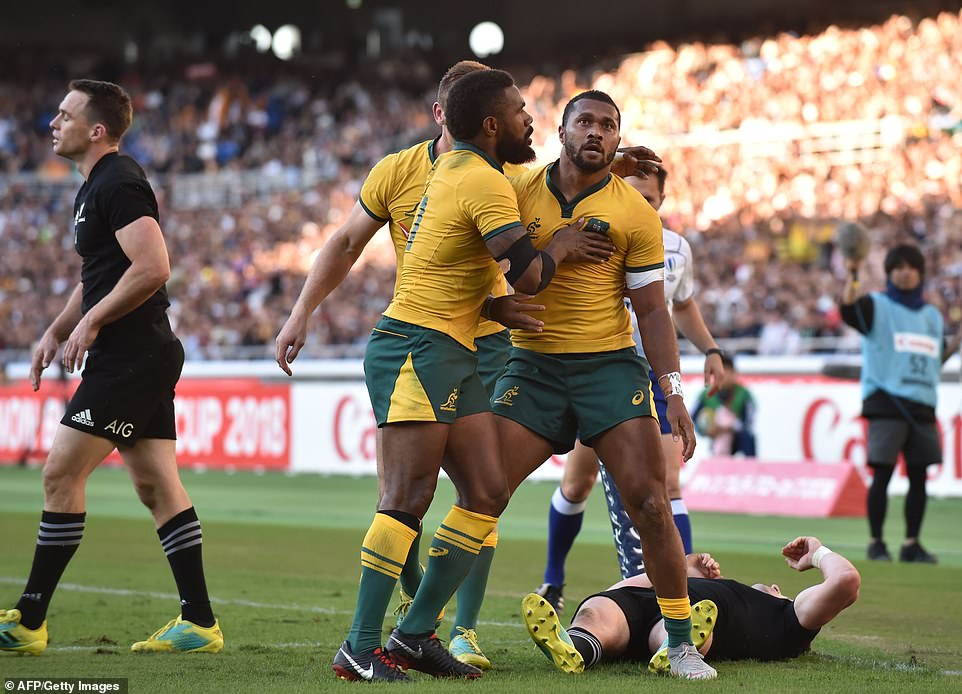 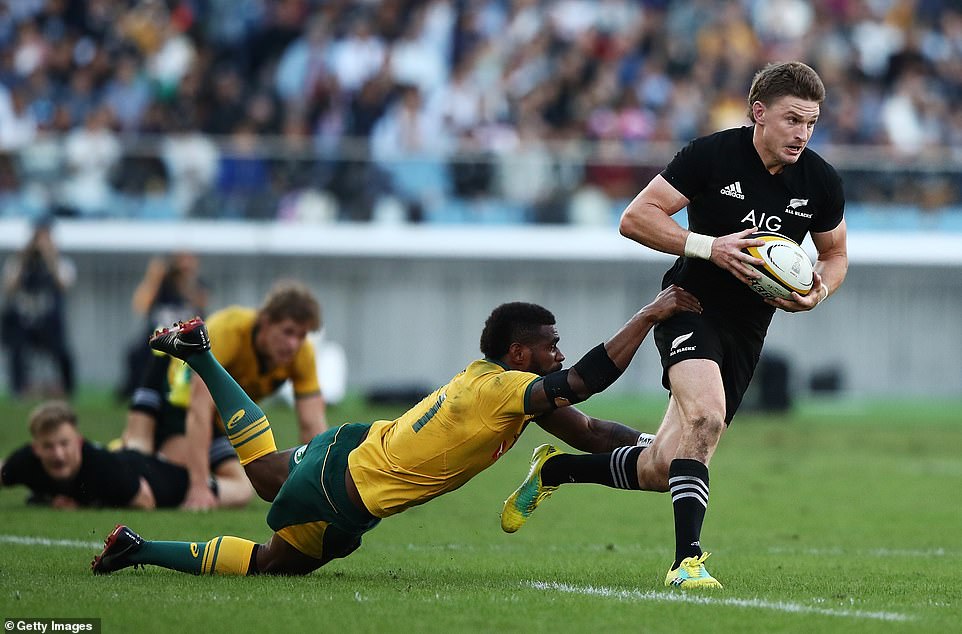 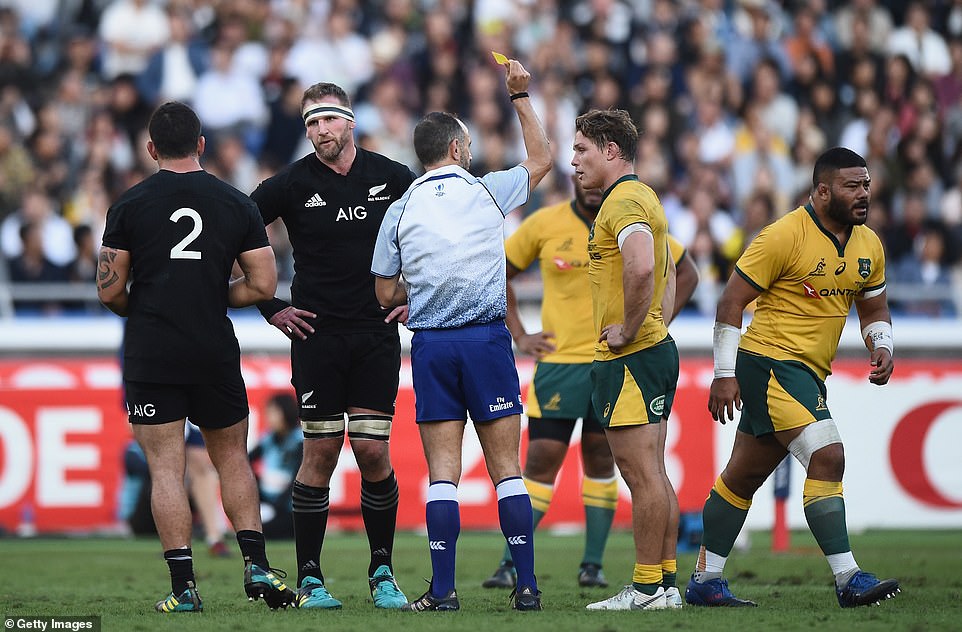 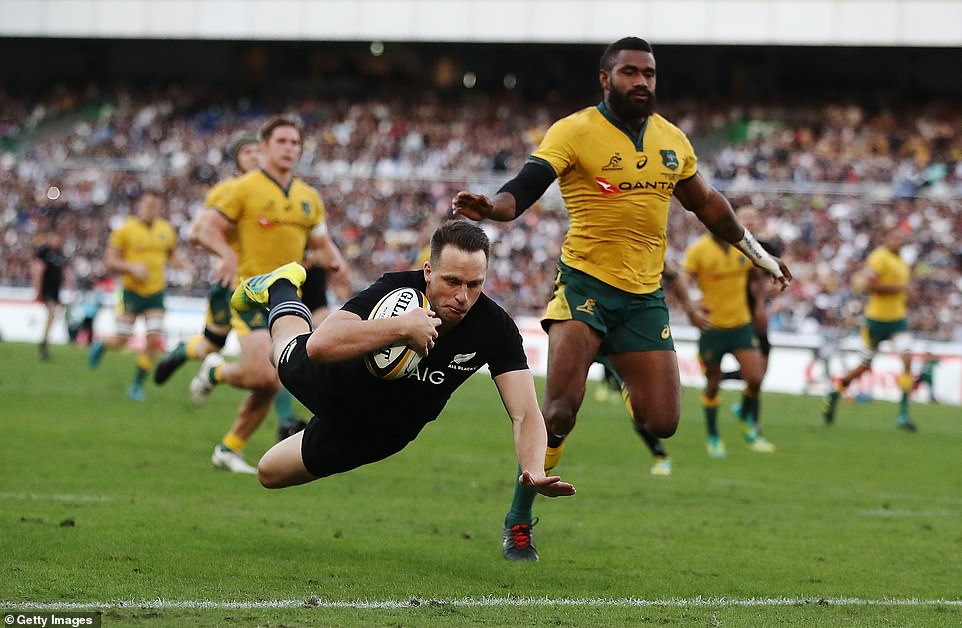 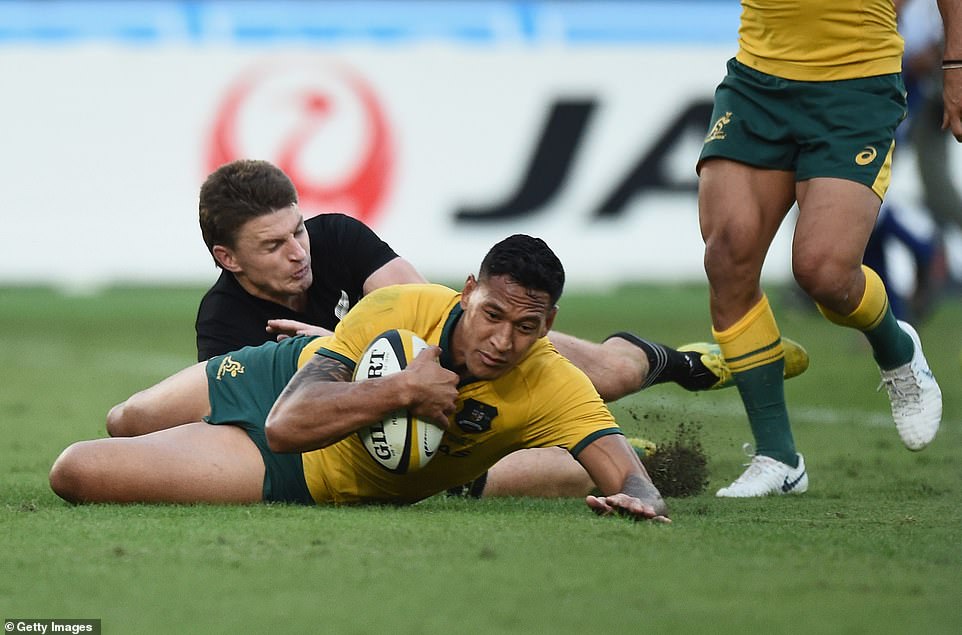 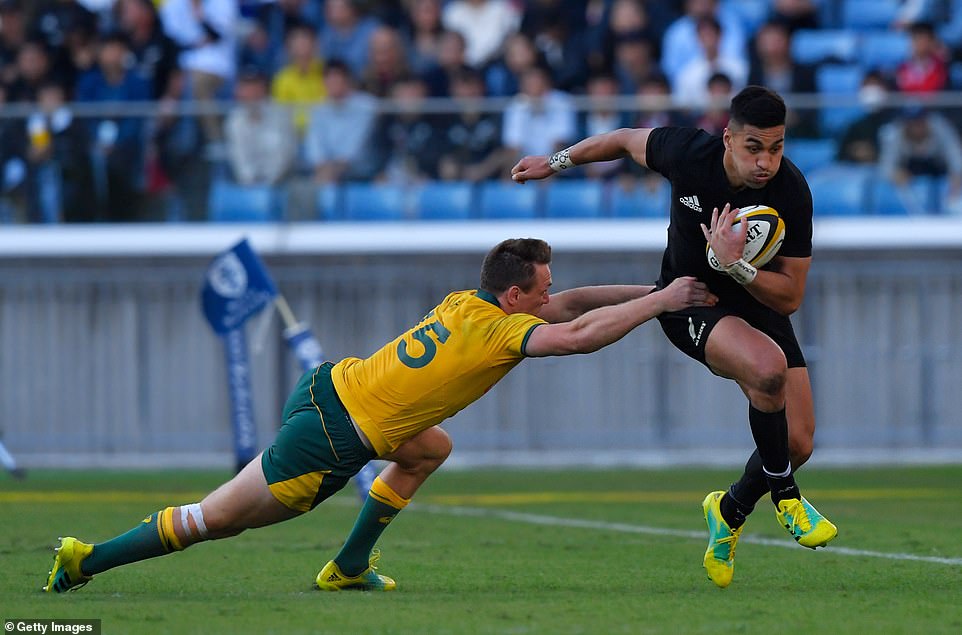 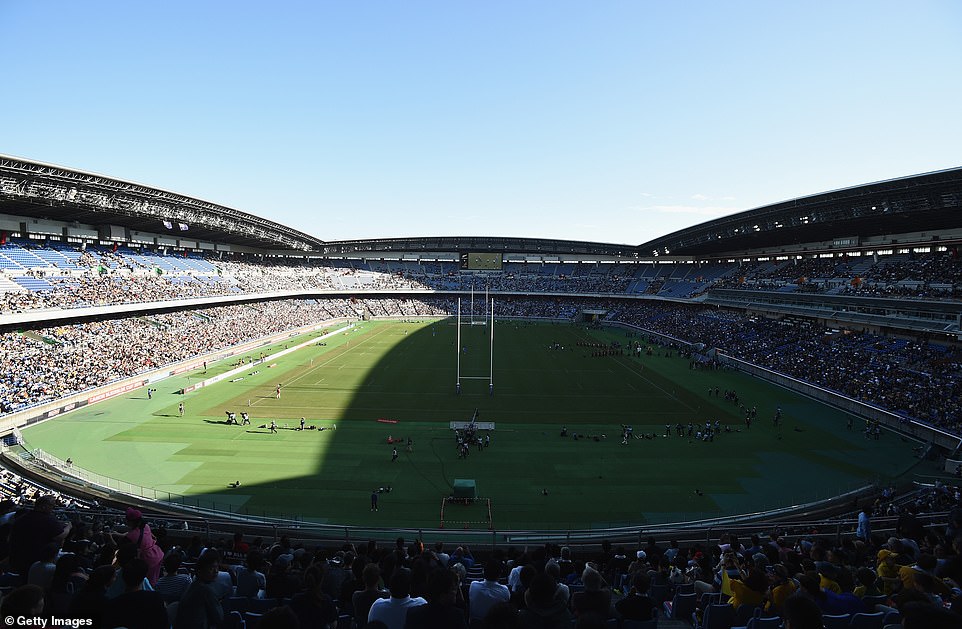 A general view prior to the Bledisloe Cup Test match between New Zealand and Australia at Nissan Stadium, Kanagawa, Japan