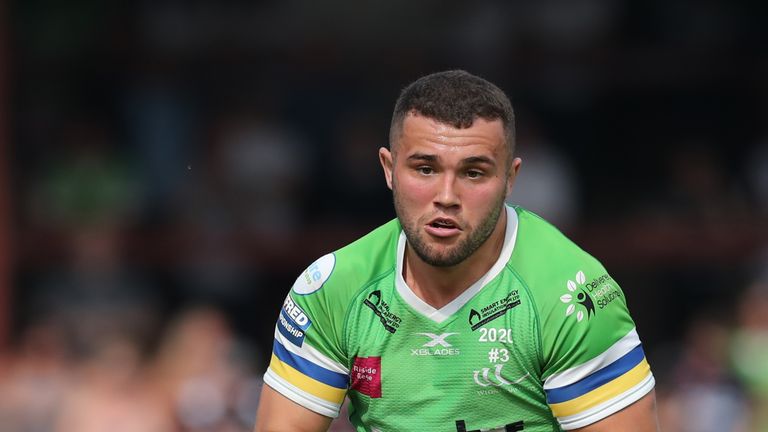 Widnes full-back Jack Owens has been suspended for two games following his dismissal for using foul and abusive language to a touch judge.

Owens, who was sent off during the Vikings’ 26-6 Coral Challenge Cup sixth-round defeat at Wakefield last Friday, admitted the grade D offence of questioning the integrity of a match official when he appeared in front of a disciplinary tribunal.