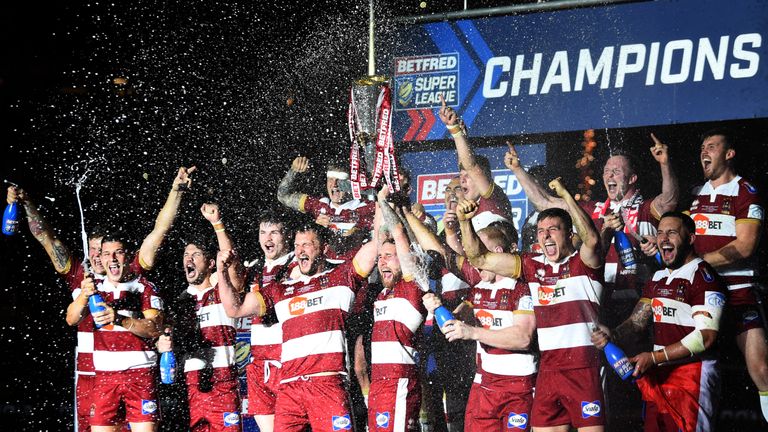 Forget the fireworks, rugby league is back with a bang on Sky Sports.

2019 is packed with nearly 200 live games from all areas of the sport including the Betfred Super League, Championship, Challenge Cup and NRL.

Then on Friday night, it’s the Hull derby, before we head over to Warrington to see the 2018 Grand Finalists take on the most successful club of the Super League era, Leeds Rhinos, at home on February 2.

Sky Sports will show three Super League matches per week for the first five rounds, with newly-promoted London Broncos at home to Castleford in round three.

By round four, every club will have featured on Sky Sports, and by round seven each will have been visited at home by our cameras.

The season will no doubt throw up some big sporting moments in the Dacia Magic Weekend, State of Origin and the World Club Challenge. And it all culminates in the Grand Finals from both the Super League and NRL in October.

The Super League is on Sky Sports Action and Sky Sports Arena. You can also see every try with Day, Week, Mobile and Month Passes on streaming service NOW TV.

Selections from round 24 to be confirmed later in the season.