James Maloney to join Catalans Dragons from Penrith Panthers in 2020 Catalans Dragons have completed a major signing, with Australian playmaker James Maloney joining from Penrith Panthers in the 2020 season.

The 33-year-old half-back was a key player in New South Wales’ recent State of Origin success and will now join the French Super League club on a three-year contract.

Maloney, who had a year left on his contract with Penrith, will become the Catalans’ first marquee player.

“James is a huge signing for both the Catalans Dragons and the Super League competition,” said Dragons’ coach Steve McNamara.

“He is quite simply a winner, a great player with outstanding game-management skills. As the current NSW stand-off this is a real coup for us.

“Having coached Jimmy during my time as an assistant coach at the Roosters I know full well the huge impact he will have both on and off the field.” 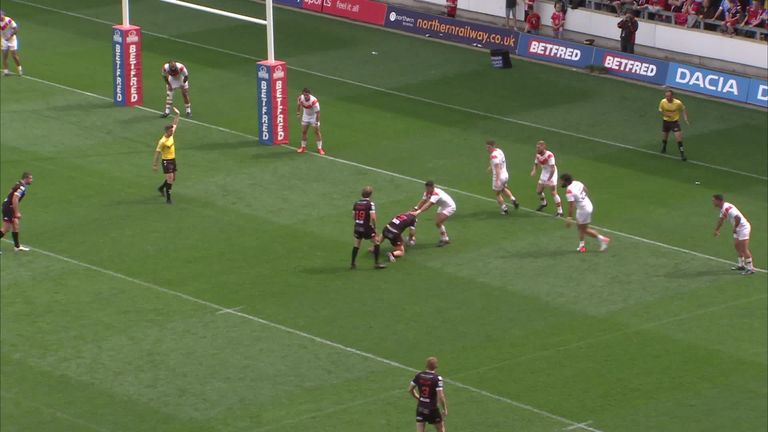 Maloney, who won four caps with the Australia national side and made 14 Origin appearances, was the NRL’s top points-scorer in 2013, 2014 and 2015 and is 11th in the list of all-time leading scorers with 1,825 points.