The AFL has allowed a further eight players to nominate for the mid-season rookie draft – all state league players – after the deadline, with the backing of interested clubs.

One of those who has been given an exemption and allowed to enter the draft, Jake Florenca, has already played for the depleted West Coast as a top-up – raising the possibility that Florenca could be drafted and play for a second AFL club within the same season – an outcome that has not happened for many years. 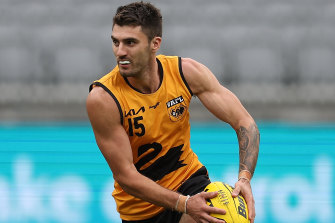 Most of the eight are tall key position players or ruckmen and club sources suggest that half or more of those eight are likely to be picked. A further three players were given exemptions last week – one them from the under-19 NAB League, Sandringham’s Hugo Hall-Kahan, who is allowed to nominate because he is 19, even though he has not been through a draft.

To be given an exemption and allowed to be picked after the deadline for nominations close, a player has to be nominated by a club and supported with a letter, with the club also saying they are a strong chance to pick that player, although this is not guaranteed. 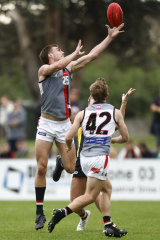 Liam Reidy takes a mark during round six of the VFL season.Credit:Getty Images

Box Hill’s James Blanck, a tall defender, has been nominated and clearly has been under the eye of Hawthorn given that he plays for their VFL affiliate team, while another key back, Kallan Dawson, of Williamstown, too, has been granted an exemption into the draft.

The expectation is that up to a dozen or even more of the clubs will have a selection in the mid-season draft for rookies, with Geelong, Richmond and Collingwood among those clubs who will take a player, the Tigers able to pick up one due to the retirement of Josh Caddy. The Magpies have clear holes at each end due to injuries to key position recruits Nathan Krueger and Charlie Dean.

Essendon is not yet certain if they will have a selection, but could have a pick if there is a space – with Nik Cox a chance to be out for the season with a potentially serious ankle injury, subject to a medical examination. Clubs either have to have a space from playing with a vacancy this season or have a spot open up due to placing a player on the inactive list.

The AFL also allowed Will Reinhold and Josh Carmichael to enter the mid-year draft, which will take place on June and gives the clubs a chance to fill a particular need. Any player who nominated and was not picked in the 2021 national or rookie drafts is eligible to be taken, as well as those who’ve been given exemptions. 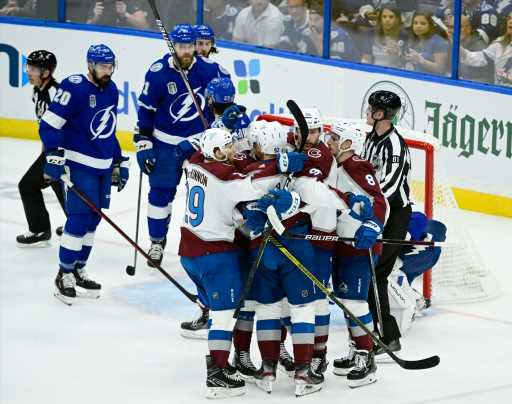 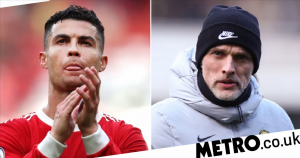 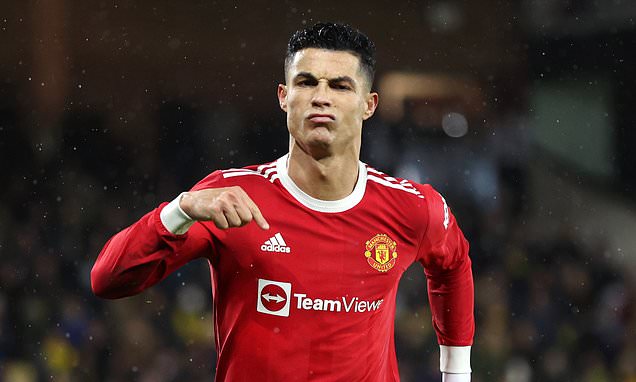