Felipe Massa admitted his first ABB FIA Formula E Championship podium was a ‘special’ one after claiming his first podium since the 2015 Italian Grand Prix in the familiar surroundings of Monaco for his Monegasque Venturi Formula E Team.

But it was Massa’s third-place finish which delighted the fans packed into the famous Monte-Carlo grandstands as the Brazilian ended his period of famine after 41 Grand Prix podiums in the city he calls home.

Massa was able to take advantage of a mistake from Pascal Wehrlein nine minutes into the race to squeeze into third and never let up – using all his experience and guile to hold off the young German for the rest of the race.

And with his son and family watching on the veteran race car driver admitted the victory – his first in Monaco since he took the chequered flag in the 2008 Monaco Grand Prix – took on even more meaning. 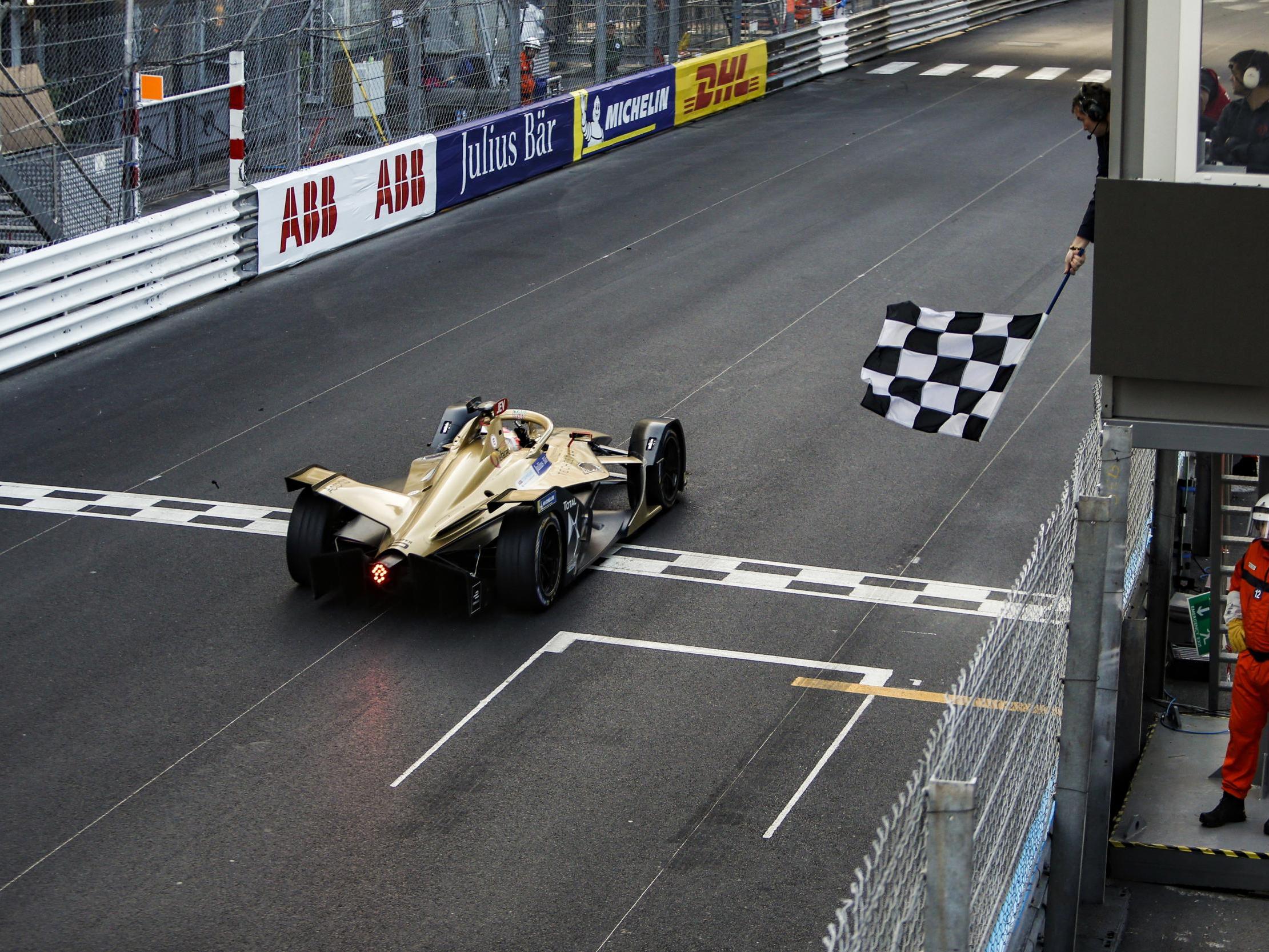 “I think this race was very special,” said Massa. “I live here and my son is more from Monaco than Brazil because he’s studying and has all his friends from school here. Seeing him celebrating with all his friends – he was maybe even happier than me.

“That’s something that gives you more happiness and even more motivation to carry on and do the best you can. Racing for a Monaco team also makes it extra special, and maybe even more than [winning the Grand Prix in Monaco] before. Today I think was a proper job.”

After fastest qualifier Rowland was issued a three-place grid penalty following an incident last time out in Paris, Frenchman Vergne led the Monaco E-Prix from lights to flag, to become the first driver to win two races this season. The Frenchman now leads the Championship by a point ahead of his teammate Andre Lotterer.

Despite the demotion, Nissan e.dams driver Rowland produced a fantastic drive to claim second place ahead of Massa and outdo his teammate Sebastien Buemi who had won both previous Monaco E-Prix – the Swiss finishing fifth. 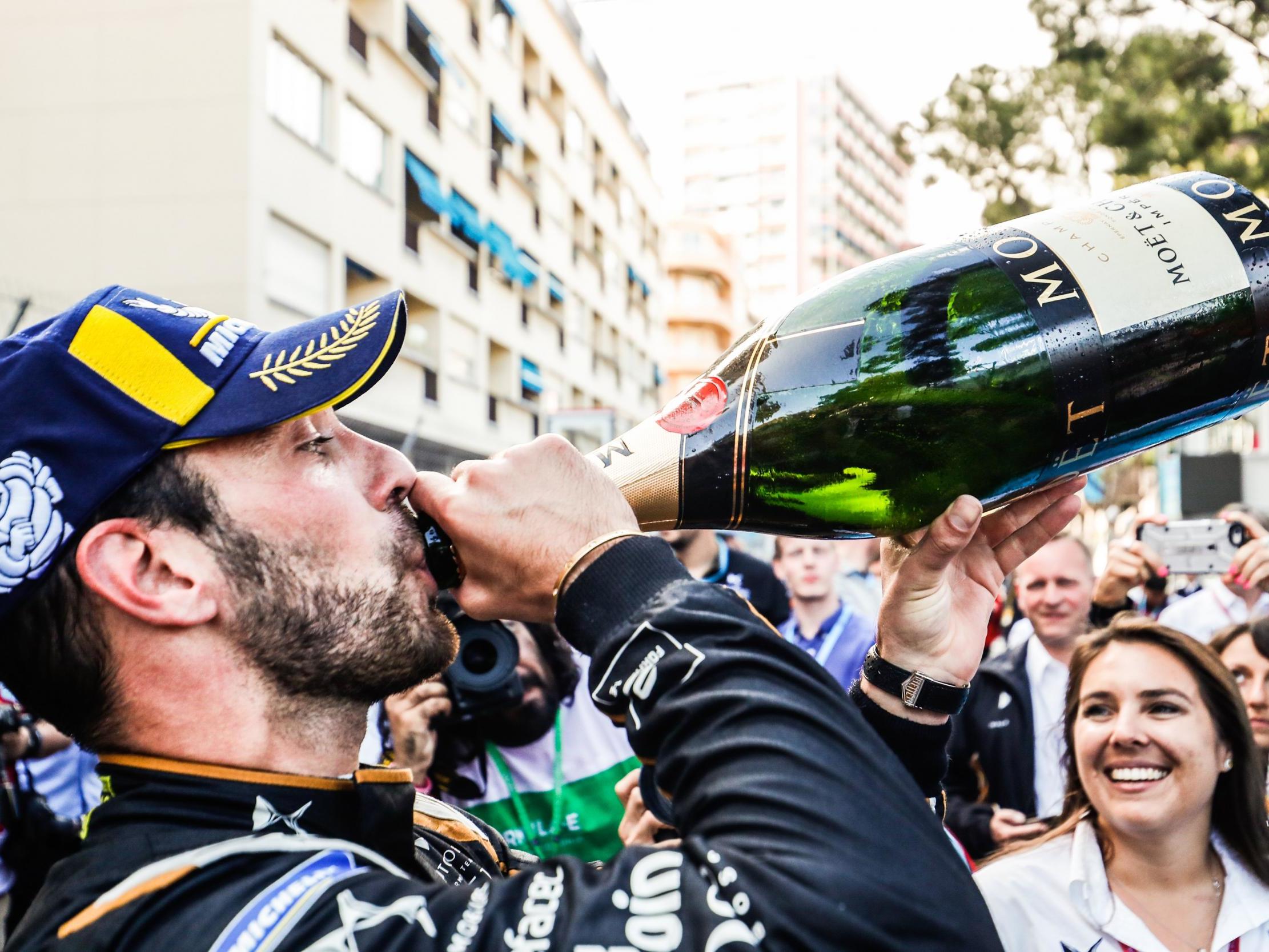 DS Techeetah’s victory extends their lead in the Team’s Championship ahead of the next E-Prix in Berlin in two weeks’ time.

Britain’s Sam Bird suffered heartbreak on the final lap having looked to have produced the drive of the day to rise from 14th to sixth only to have a collision on the Rascasse corner of the final lap and suffer his fourth pointless race in a row since topping the Drivers’ Championship.

Panasonic Jaguar Racing’s Mitch Evans impressed with a sixth-place finish, having started 13th on the grid following a 10-place penalty for an infringement in qualifying.

The series will head to Germany in two weekend’s time for the Berlin E-Prix on May 25 which will be live on BBC Red Button at 12pm.