Red Bull have promoted Alexander Albon to race alongside Max Verstappen for the remainder of the Formula One season.

Albon, runner-up in last year’s FIA Formula 2 Championship, has impressed in his first season in F1. 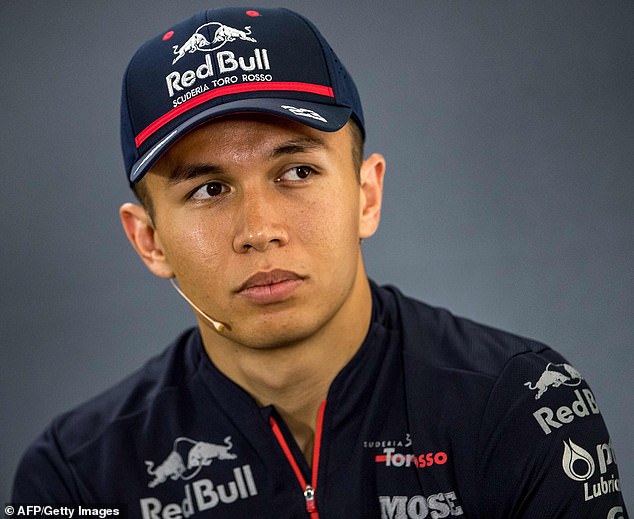 The 23-year-old British-born Thai driver has scored 16 points from 12 races, with his best result a sixth-placed finish in the rain-affected German Grand Prix.

Gasly was recruited by Red Bull as a replacement for Renault-bound Daniel Ricciardo for this season but has scored just 63 points to Verstappen’s 181. 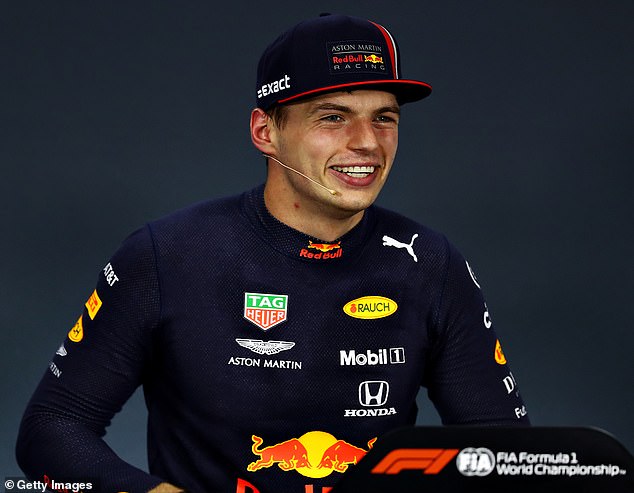 ‘Red Bull are in the unique position of having four talented Formula 1 drivers under contract who can be rotated between Aston Martin Red Bull Racing and Toro Rosso,’ said a team statement.

‘The team will use the next nine races to evaluate Alex’s performance in order to make an informed decision as to who will drive alongside Max in 2020.

‘Everyone at Aston Martin Red Bull Racing looks forward to welcoming Alex to the team and supporting him during the next phase of his F1 career.’

The next race in the F1 calendar is the Belgian Grand Prix at Circuit de Spa-Francorchamps on September 1.