F1 preview: A lap of the Hungarian Grand Prix

At the French Grand Prix last time out, Mercedes celebrated their best result of a frustrating 2022 season as both Hamilton and Russell made it onto the podium. The performance of the W13 ensured the earlier problems linked to the porpoising phenomenon were a far cry.

Hamilton took advantage of Ferrari star Charles Leclerc’s mistake to achieve his best result of the season as he clinched P2 behind Red Bull’s Max Verstappen while Mercedes teammate Russell joined him on the podium for the first time since his switch from Williams. The 24-year-old made an excellent move on Sergio Perez, as the Mexican was caught napping after the virtual safety car restart.

However, the Silver Arrows struggled to find the pace at the Hungaroring, where Hamilton has enjoyed great success over the years. Shovlin, the Head of Aerodynamics at Mercedes, is confident the octuple world champions will recover on race-day.

“We came in sort of wanting to do some experiments to do with the car and I think the ones we have done in FP2 have taken us backwards,” Shovlin told Sky Sports. “So, the first session we looked a bit stronger. 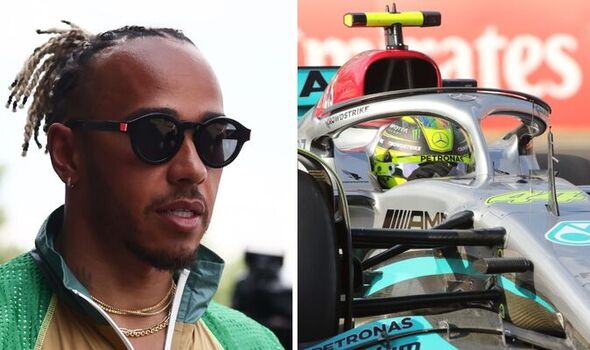 “The car was together and there was little things that I am pretty certain we will be undoing overnight because it didn’t look great.”

Shovlin was also optimistic that, along with a potential change in weather, the car could perform at a much higher level during qualifying on Saturday. He added: “In a way, that makes it not too bad [incoming rain] we had a difficult FP2 because I think we will be facing quite different conditions in FP3 and Quali.

“The race also looks like it will be a lot cooler than it is today. So, not the end of the world. There is plenty of data to go through and I think we know what we want to do. Then the wet is a different game altogether.” 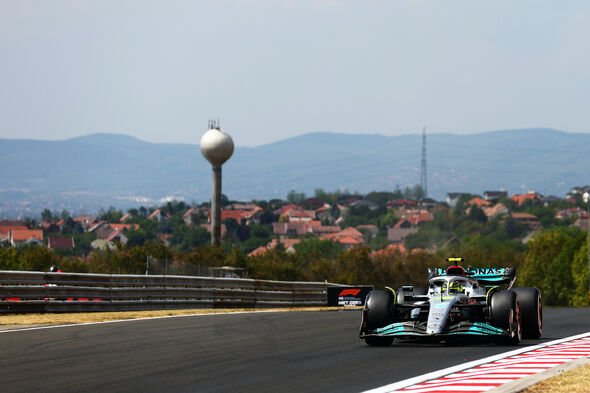 With rain scheduled, both Shovlin and Mercedes will be hoping they can close the gap and find success at the front of the grid. They struggled during second practice, but the same could not be said of Ferrari.

Charles Leclerc topped the session with teammate Carlos Sainz in third, narrowly behind McLaren’s Lando Norris. Reigning world champion and Drivers’ Championship leader Verstappen could only go fourth-fastest while his teammate Sergio Perez was down in ninth.