Mercedes team principal Toto Wolff says he is open to having Sebastian Vettel join the team in 2021.

Last month, Vettel announced he would be leaving Ferarri at the end of the season after failing to agree on a new contract and coming to the realisation that there was ‘no longer a common desire’ to work together.

In reality, Ferrari were prepared to let the German driver leave and turn their attention to his team-mate Charles Leclerc, who impressed greatly in his debut year for them.

Vettel’s exit now means he is on the hunt for a new team. 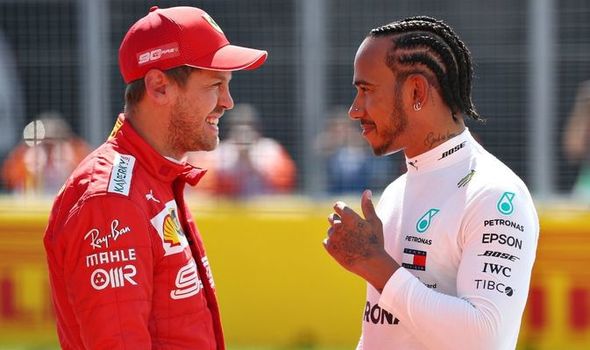 That just leaves Mercedes, among the teams competing for race wins, with a possible open seat for next year.

Lewis Hamilton’s contract with the Silver Arrows also expires at the end of the year but he is expected to reach an agreement over a renewal.

Valtteri Bottas has been a reliable deputy to Hamilton in three seasons with Mercedes but adding a four-time champion to the team is a mouthwatering prospect. 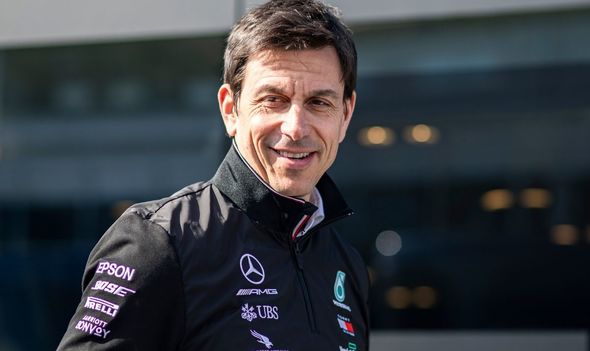 And speaking in a media briefing on Wednesday, Wolff made clear Vettel’s achievements mean he is a contender of their coveted seat.

“It’s not lip service, but we owe it to a four-time champion not to come out and say straight away ‘no’. You need to think about it,” said Wolff.

“On the other side, we have a fantastic line-up and I’ve very happy with both our pilots and George, but you never know.

“One of them may decide he doesn’t want to go racing anymore and suddenly you have a vacant spot.

“This is why I don’t want to come out in June and say ‘no chance, Sebastian is not racing for us’.

“I wouldn’t do it to him as a driver, to be that blunt, and on the otherwise side I’ve seen black swans appearing when nobody suspected – remember Nico Rosberg.

“In that respect, we’re just keeping our options open, but of course concentrating our discussions with our current drivers.”