Lewis Hamilton has no obvious weaknesses but is vulnerable to a rival capable of unsettling him. That’s the verdict of 1996 F1 champion Damon Hill, who says the Mercedes driver’s title fight against Nico Rosberg in 2016 proved it.

Hamilton’s status as a modern-day motorsport great has been cemented over the past six years with five World Drivers’ Championship titles going his way.

The 35-year-old has won the past three on the bounce and few would bet against him claiming another this year to match Michael Schumacher’s record haul of seven.

Hamilton’s own team-mate Valtteri Bottas will be hoping to get the better of him, though, while Red Bull’s Max Verstappen is perhaps the biggest threat to his reign of supremacy.

Ferrari duo Sebastian Vettel and Charles Leclerc will be desperate to wipe the smile off Hamilton’s face too with the Prancing Horse enduring a lengthy trophy drought. 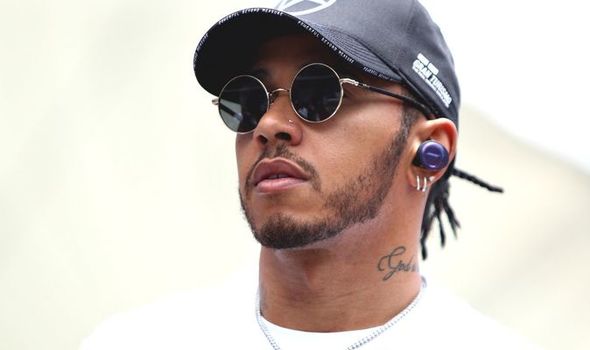 Hill, who knows all about securing F1 glory having done so with Williams in 1996, has hailed Hamilton ahead of the delayed start to the 2020 season.

“Weaknesses? It’s hard to think of any,” said Hill, in the March 2020 edition of the official Formula 1 magazine. “None that I can see.

“As a driver he now has an almost unassailable mix of extraordinary talent, experience and confidence.

“It’s a blend that is more than the sum of the parts. He is really remarkable.” 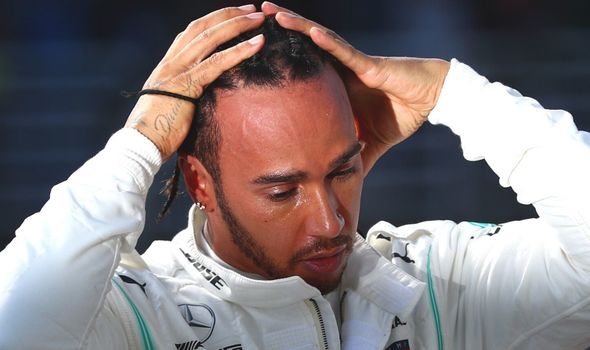 However, Hill has pointed out how Hamilton’s rivals can get an edge on him – just as Rosberg very publicly did four years ago.

“The only way to beat him is to do what Nico did and make him feel uncomfortable,” Hill said.

“Lewis doesn’t do cunning, wiliness; that doesn’t seem to be his bag. If he is up against someone prepared to unsettle him he might be a little bit vulnerable.”

Rosberg pipped Hamilton to the 2016 title on the final day of the campaign, despite the Brit winning the last four races.

Hamilton has since bounced back, though, to assert his superiority over the rest of the grid.

The former McLaren driver must now wait until at least June to begin his sixth title defence, with the first eight races of 2020 called off due to the coronavirus pandemic.

The Australian, Chinese and Monaco Grands Prix have been cancelled, while the races in Bahrain, Vietnam, Holland, Spain and Azerbaijan have been postponed and await rescheduling.

F1 chiefs are now hoping to start the 2020 campaign with the Canadian Grand Prix on June 14.