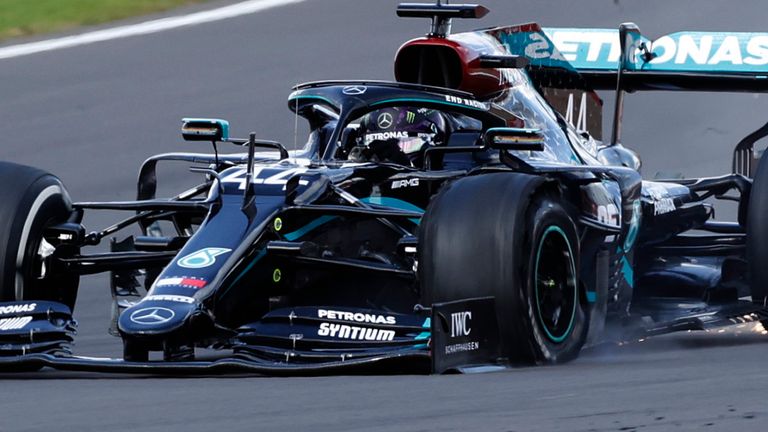 Lewis Hamilton admitted he had never experienced a final lap like the extraordinary climax to his British GP after winning at Silverstone despite completing the race with a punctured tyre.

In an astonishing end to what had otherwise been a processional race up front at Silverstone, the two front-running Mercedes cars suffered front-left tyre delaminations after long stints on hard tyres.

Valtteri Bottas’ struck his W11 with two laps to go, dropping the luckless Finn from second place to outside the points, while race leader Hamilton’s occurred at the start of his final lap while going down the Wellington Straight. 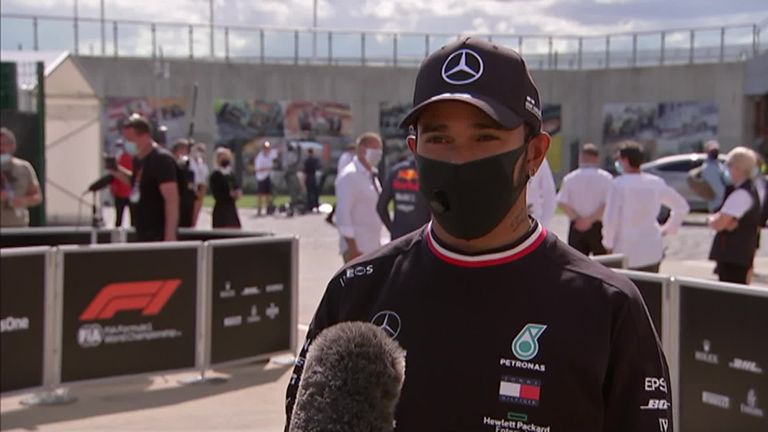 Hamilton then had to navigate the high-speed track’s final 13 corners with essentially three wheels as Max Verstappen’s Red Bull, who had just stopped for tyres, fast hunted him down.

The six-time champion recounted the barely-believable finish after hanging on to take his seventh Silverstone win.

“I was really chilled for some reason at the end,” said Hamilton.

“Bono [his race engineer, Peter Bonnington] was giving me the information and the gap – I think it was 30s at one stage and it was coming down quite quickly. 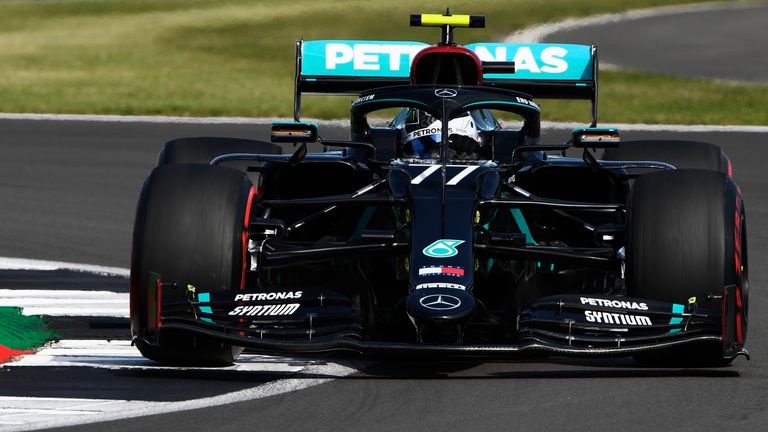 “The car seemed to turn ok through Maggots and Becketts, thankfully. I got to [turn] 15 and that’s where it was a struggle and I could hear the gap coming down from 19 to 10.

“So I remember giving it full gas from [turn] 15 down to 16 but then the thing wasn’t stopping!

“I got to the corner, a lot of understeer, and I heard him go ‘nine, eight, seven’ and I was like ‘get back on the power and try to get the thing to turn’.