Hamilton made history at the Turkish Grand Prix as he stormed to victory to claim his seventh drivers’ championship.

The Brit, 35, equalled Michael Schumacher’s record for the most world championship titles ever, and afterwards insisted he feels he has more to give in the sport.

Hamilton is in negotiations over an extension to his Mercedes contract which could see him stay with the Silver Arrows for another two years at least – giving him the chance to become the outright most successful driver of all time.

He’s already beaten the legendary German’s record for race wins, having won a staggering 94 Grands Prix in his career. 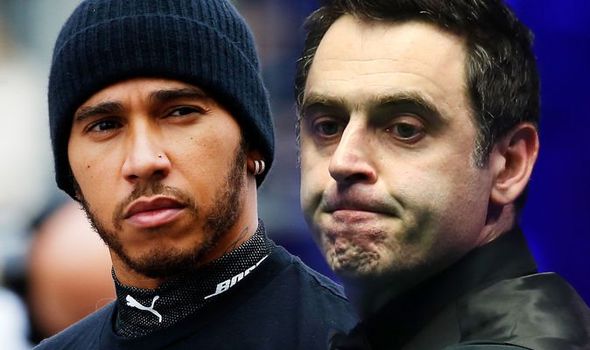 His achievements so far mean he will go down as arguably the best driver of all time when he eventually calls it a day, and is in the conversation to be recognised as the best British athlete ever.

There have been calls for the Mercedes star – who won his first world championship with former team McLaren – to receive a knighthood in the Queen’s New Years’ Honours List.

But Snooker icon O’Sullivan dismissed those suggestions, and declared that Hamilton’s successes have only come as a result of him having the best car at his disposal.

He claimed Hamilton’s wins don’t mean as much as successes in other sport, and claimed sports like tennis, football and snooker are more of a level playing field.

But Brawn appeared to hit back at those comments in his weekly blog for the Formula 1 website, as he insisted Hamilton has a “God-given talent” he has only seen before in Schumacher.

Brawn, who worked with Schumacher for all of his seven world titles, explained that Hamilton’s win in Turkey proved he has a natural gift and admitted he thought he’d never see the levels of Schumacher’s dominance replicated.

“Massive congratulations to Lewis,” he wrote.

“He showed why he is such an exceptional talent. 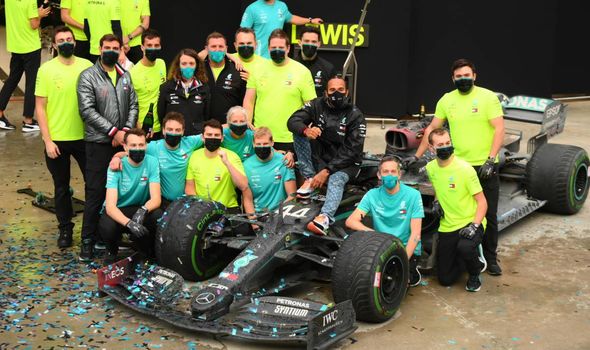 “I’m always engaged by the running commentary from Lewis during the race on team radio, suggesting things aren’t going well, which is always entertaining – but he always delivers.

“In Turkey, despite his Mercedes team struggling for pace all weekend on a slippery surface in cold conditions, he stayed patient in the race, strategised and pushed when needed to.

“He got the tyres working when no-one else could. It was the perfect demonstration of what he is – a seven-time World Champion, equalling Michael’s record.

“It’s the kind of dominance that in most people’s motorsport career, you only see once. I’ve been blessed to see it twice. 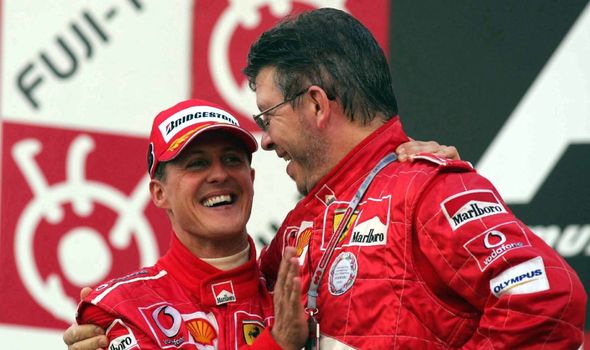 “I have been fortunate to work with both Lewis and Michael.

“They are different characters, which is wonderful as you don’t want metronomic characters in F1.

“Lewis is different to Michael in the way they approach things.

“At the core of it, they both have a God-given talent.”