‘It will be extremely long and complicated’: Juan Manuel Correa facing lengthy rehab after undergoing 17 hours of surgery to save his right leg

The Ecuadorian-American’s family said in a statement that he had undergone 17 hours of surgery in London on Sunday and should be able to leave hospital in six weeks’ time.

He will still face a year of physical therapy, rehabilitation and corrective surgery to try and regain full use of his right foot and ankle. 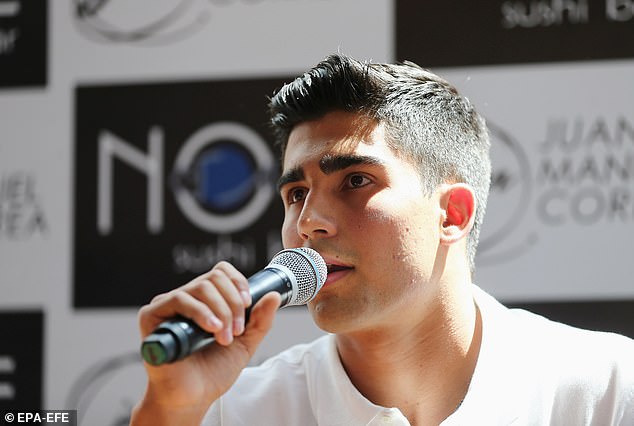 ‘This past few weeks have been extremely tough, tougher than anything I have ever faced both physically and mentally,’ said the 20-year-old.

‘I understand my future regarding the recovery of my legs, specifically my right leg is still quite uncertain, and that my physical rehab will be extremely long and complicated,’ he added.

‘I want to thank every single person who one way or a another has shown me their support. I am humbled by the immense number of caring and affectionate messages I have received.’ 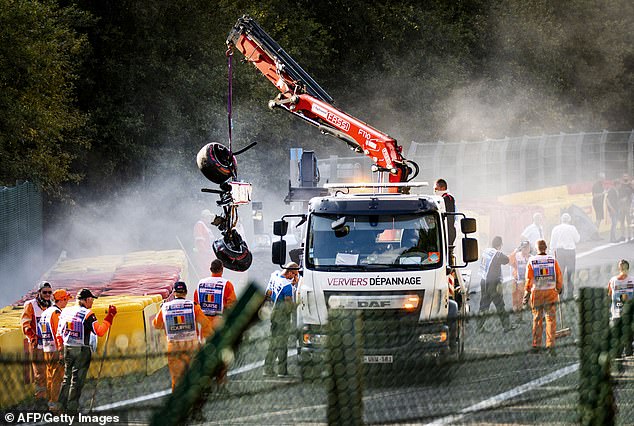 Correa was a development driver for the Alfa Romeo Formula One team this season and is the grandson of former Ecuadorian president Rodrigo Borja.

Hubert died when his car was hit by Correa’s after the French driver crashed into the barriers and returned to the track at Spa’s fast Raidillon corner during the Belgian Grand Prix support race on Aug. 31.

He was the first driver fatality at a Formula One race weekend since Ayrton Senna and Roland Ratzenberger were killed at Imola in 1994. 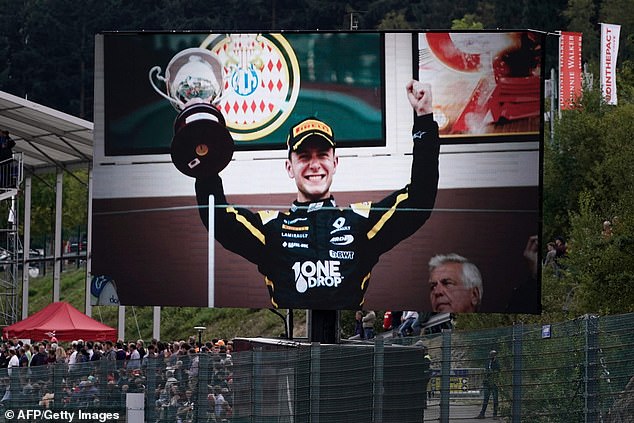