Ferrari chief warns Vettel and Leclerc they must be 'perfect'

Ferrari boss Mattia Binotto has warned Sebastian Vettel and Charles Leclerc they will have to be ‘perfect’ to triumph at the forthcoming Japanese Grand Prix.

This weekend’s race in Suzuka is the first since Vettel appeared to ignore team orders in the Russian Grand Prix last month.

Binotto is confident Ferrari can outpace their Mercedes rivals in Japan, but knows that nothing can be left to chance. 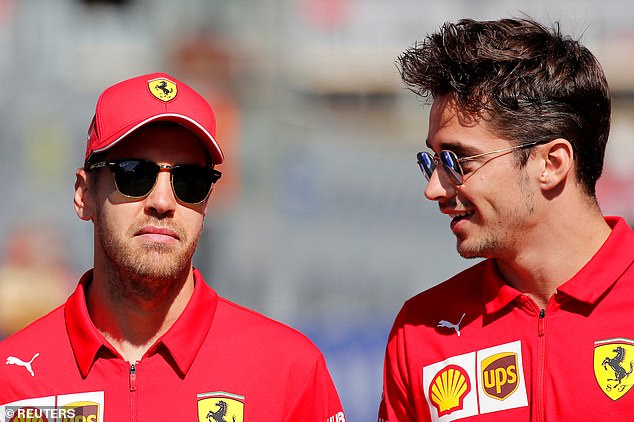 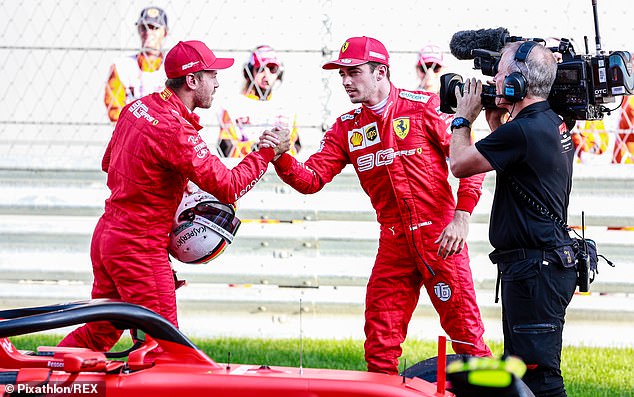 ‘Our performance level was good in Sochi, which is how we managed to take our fourth straight pole position, but we know that in order to be at the front in Japan, every aspect of our work must be perfect,’ he told F1i.

‘That’s the way we are going to approach the race in Suzuka, trying to extract all the available performance from the car package.

‘If we can do that, then we hope to be able to be as competitive as we have been in recent races. 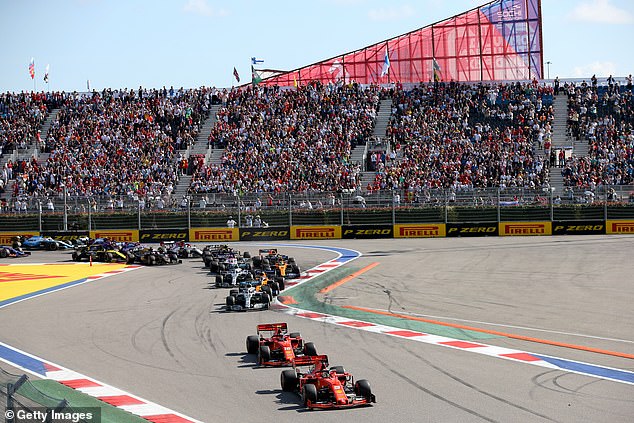 ‘Sebastian and Charles both adore this circuit,’ he added.

Ferrari had struck a tactical deal before the Russian Grand Prix where Leclerc in pole position would allow Vettel in third to use his slipstream off the start in order to leapfrog Lewis Hamilton.

They pulled off the manoeuvre, but Vettel appeared to go against team orders, refusing to give Leclerc back the lead, and instead pulled away at the front of the pack.