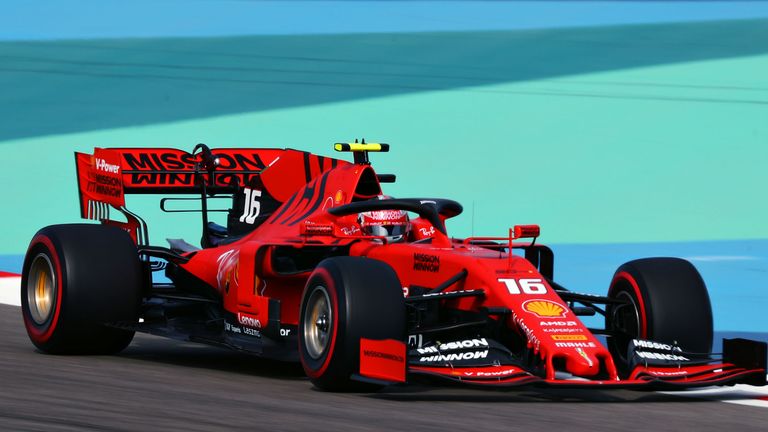 Charles Leclerc completed a Ferrari hat-trick in final practice for the Bahrain GP as he topped another Scuderia one-two to lay down an ominous marker for qualifying.

Ferrari have dominated every session so far this weekend and Leclerc led their charge again in Practice Three, finishing a tenth of a second ahead of team-mate Sebastian Vettel.

Qualifying takes place at 3pm, live on Sky Sports F1 and Sky One.

Lewis Hamilton was Ferrari’s closest challenger in third for Mercedes, but the world champion was 0.765s back in third with Valtteri Bottas just behind.

While there are suggestions that Ferrari are running in higher engine modes – with the team themselves claiming the gap is “misleading” – they are certainly favourites heading into a crucial qualifying due to the size of their advantage.

“The Ferrari looks like it is on rails,” said Sky F1’s Paul Di Resta. “We can’t put this gap down to engine modes.”

2016 world champion Nico Rosberg added: “It’s incredible how far ahead Ferrari are. But it’s going to be an exciting qualifying. Mercedes have more to come but Ferrari are ahead.”

The temperature will drop under the lights for the qualifying and the speed will increase – the session starts at 3pm on Sky Sports F1, Sky Sports Main Event and Sky One with build-up from 2pm.

Red Bull’s inconsistent start to the weekend continued with Max Verstappen their lead car in eighth, and instead it was Haas and Renault who completed the top six. 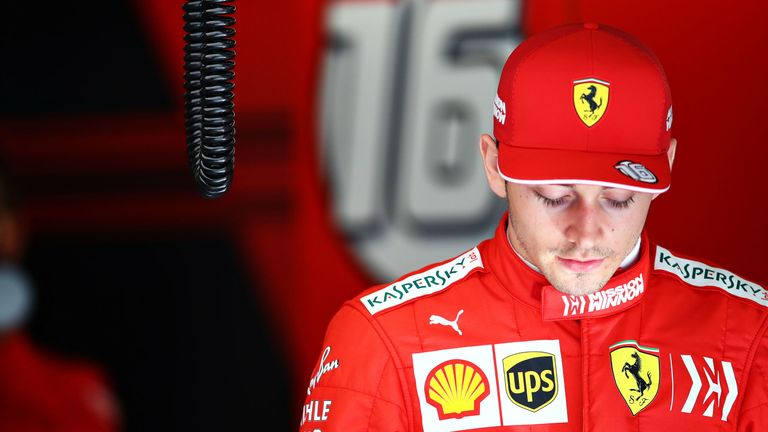 Romain Grosjean was only four tenths off Bottas in fifth, with Nico Hulkenberg just behind.