It’s now time for the greatest postseason tournament in all of professional sports — the NHL’s Stanley Cup playoffs.

While we all start off thinking one team is a sure-fire pick to win it all, one bounce or post or bad bounce can alter a team’s destiny. Can Calgary put up similar numbers in the postseason or was their best years 1989 — the year it won it’s last Cup — a fluke? Will they, or Winnipeg, become the first Canadian team win since Montreal in 1993 or will the Blues derail their dreams and keep their own Cinderella season going?

How it will all end is anyone’s guess, but Sporting News’ NHL experts still tried to predict the Western Conference playoffs and who will take a lap with Lord Stanley’s Cup in June. 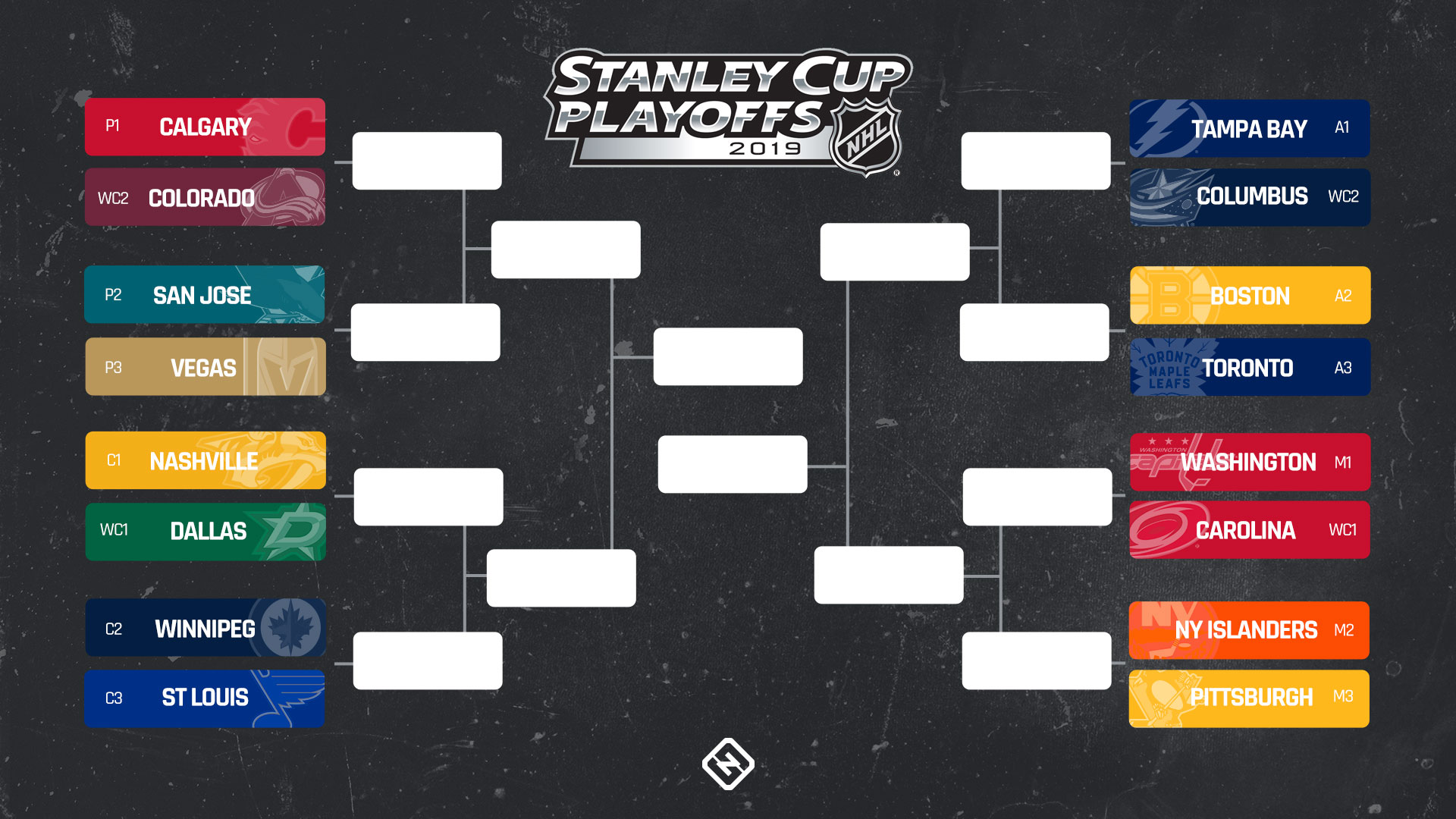 As stated above, Flames had a stellar season which also included the team burying the puck 289 times — second-most in the NHL— 14 times against the Avalanche in three games.

Mark Giordano should be a Norris Trophy finalist, if not the winner, with the season he had. Calgary’s captain notched 74 points with a plus-39 differential and is a veteran who can help drive the Flames forward towards a deep run.

Colorado’s captain could also be the X-factor but it’s his 1.03 points per game that sets him apart. Gabriel Landeskog set career highs in points (75), goals (34) and assists (41) despite only playing 73 regular-season games. The Avalanche will need him to be productive for them to oust the Pacific Division leaders. 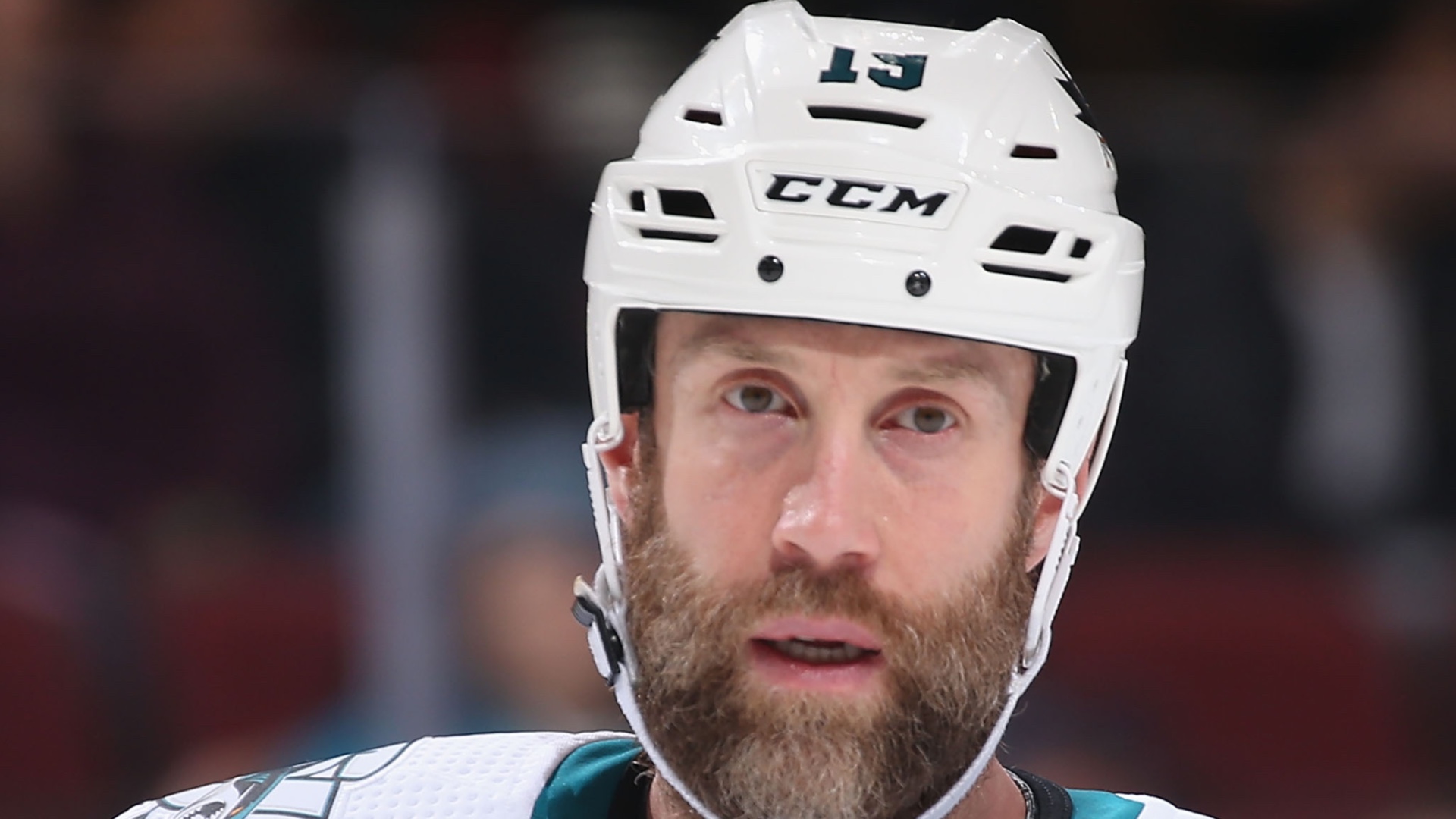 This season is either the meeting of teams for the first time or repeats of 2018 and this series is a repeat. Last year the Sharks lost in six games to Vegas who went all the way to the Stanley Cup Final

If he can stay healthy, Erik Karlsson is always an X-factor. The two-time Norris Trophy missed more than a month toward the end of the season but did return for the Sharks season finale and, of course, logged more than 20 minutes of ice time.

21. Twenty-one is the number of seasons Joe Thornton has completed in his Hall of Fame career. Is this the year Jumbo Joe finally get the one trophy he’s been coveting for so long? 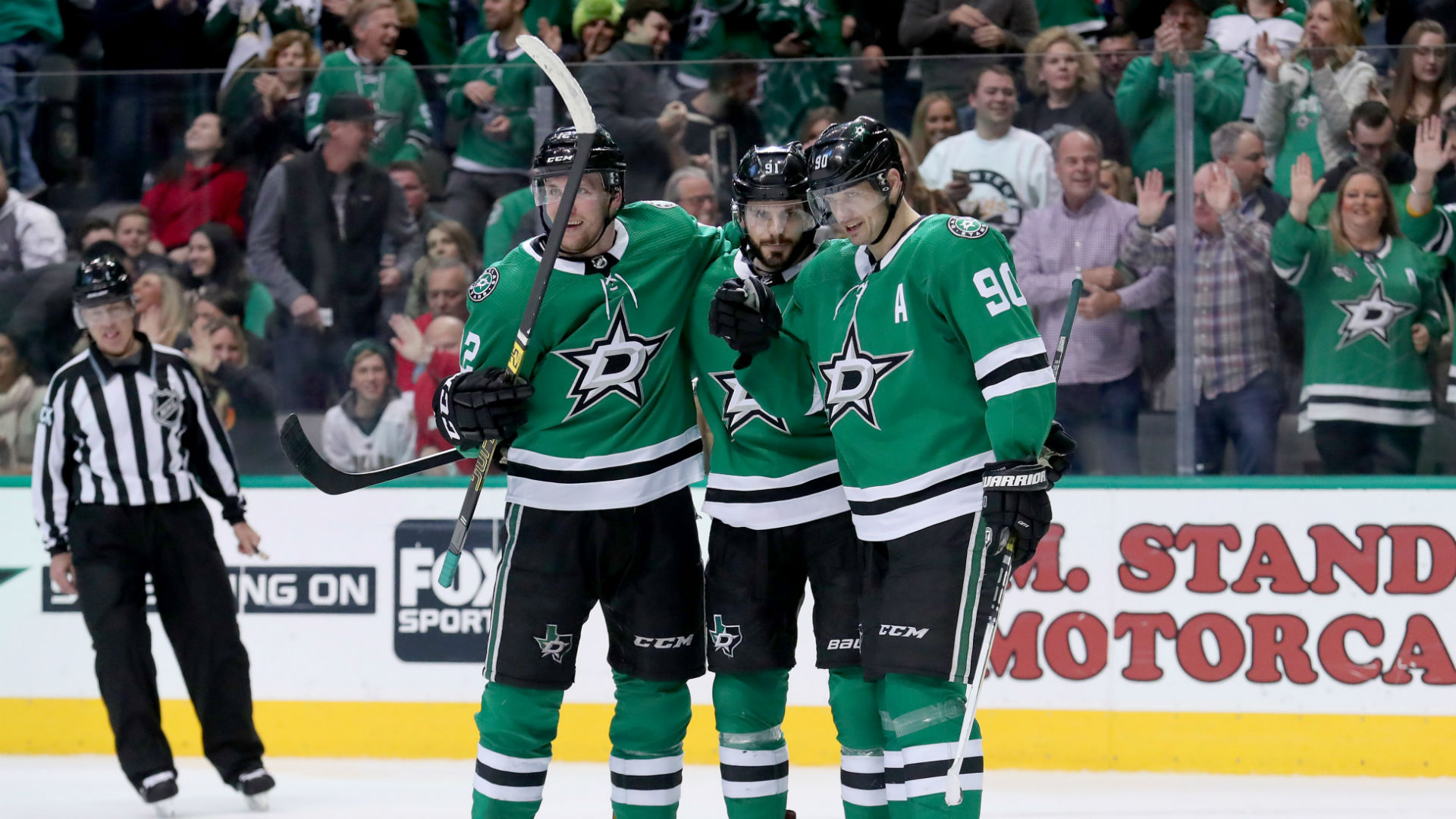 This is the first playoff meeting for these two franchises, but if it was like their regular-season series, expect the games to be physical and close scoring affairs.

Mats Zuccarello. The Norweign may have only played in two games for Dallas after being acquired before the trade deadline, but in those two games he left a big impression, and scored three points. Zuccarello has a veteran voice in the locker room for Dallas and 60 playoff games with 31 playoff points under his belt.

Seven. That’s the number of games Nashville played last season in the second round against Winnipeg — and lost — despite entering the postseason as the No. 1 team in the NHL. It left a bad taste in their mouth and they’ll look to put that series in the past and go deep into the playoffs. 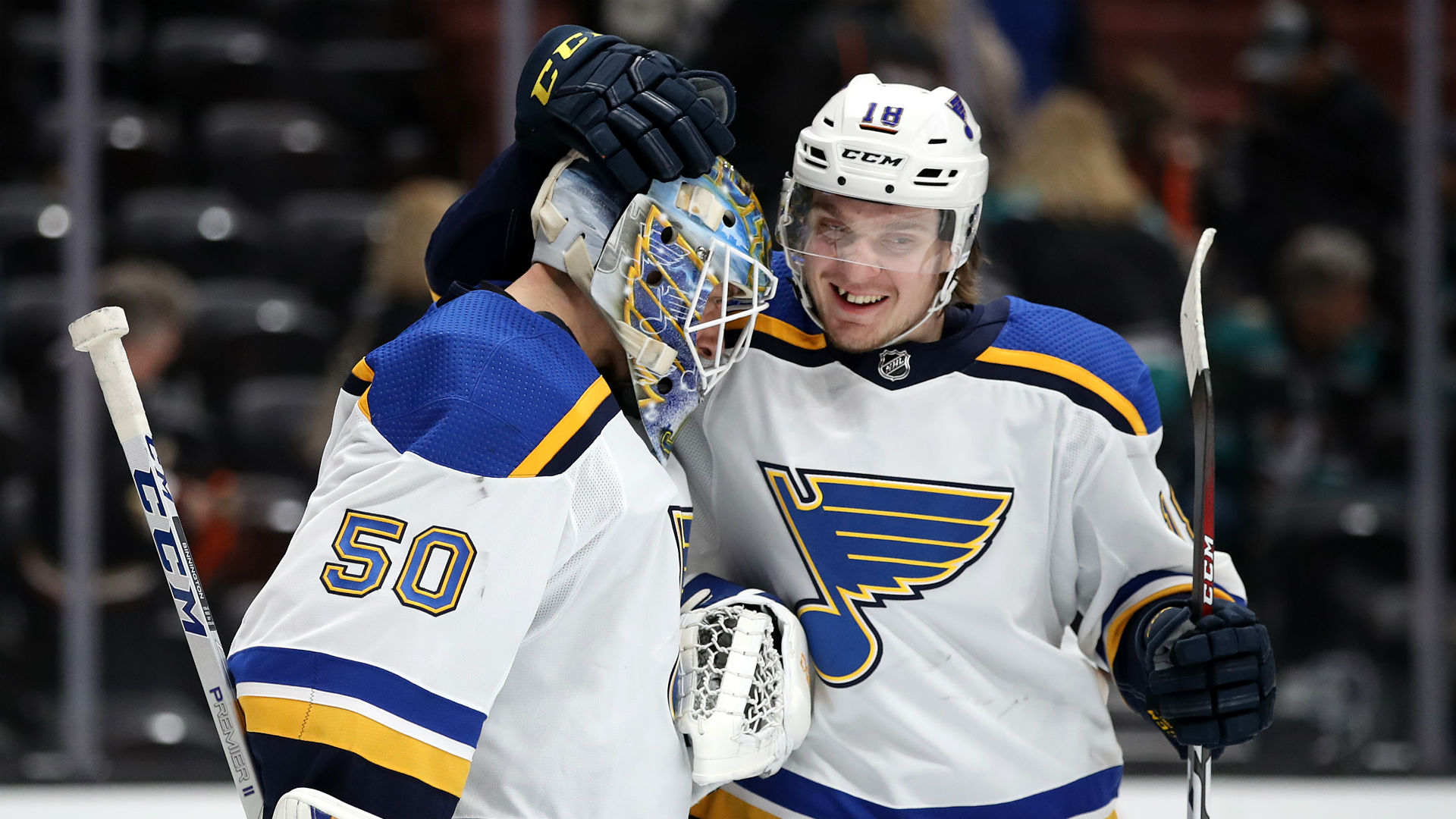 Ignore the regular-season series between these two teams. Those games were before the calendar turned to 2019, before the Blues went on a ridiculous run and before the Jets slumped. Wipe the slate clean and get ready for a highly-entertaining series.

A year after scoring 44 goals, Patrik Laine netted only 30 for his lowest goal (and point) total of his young career. The Finn needs to up his game because while Blake Wheeler and Mark Schiefele can put up points, the Jets will need that extra offensive boost if Winnipeg wants to past the rolling Blues.

All eyes will be on rookie netminder, and St. Louis hero, Jordan Binnington who posted a 1.89 goals-against average after he was called up in January. He’s never seen the NHL postseason up close before, but if he can — at least — match that number this Blues team may just be lacing them up in June. 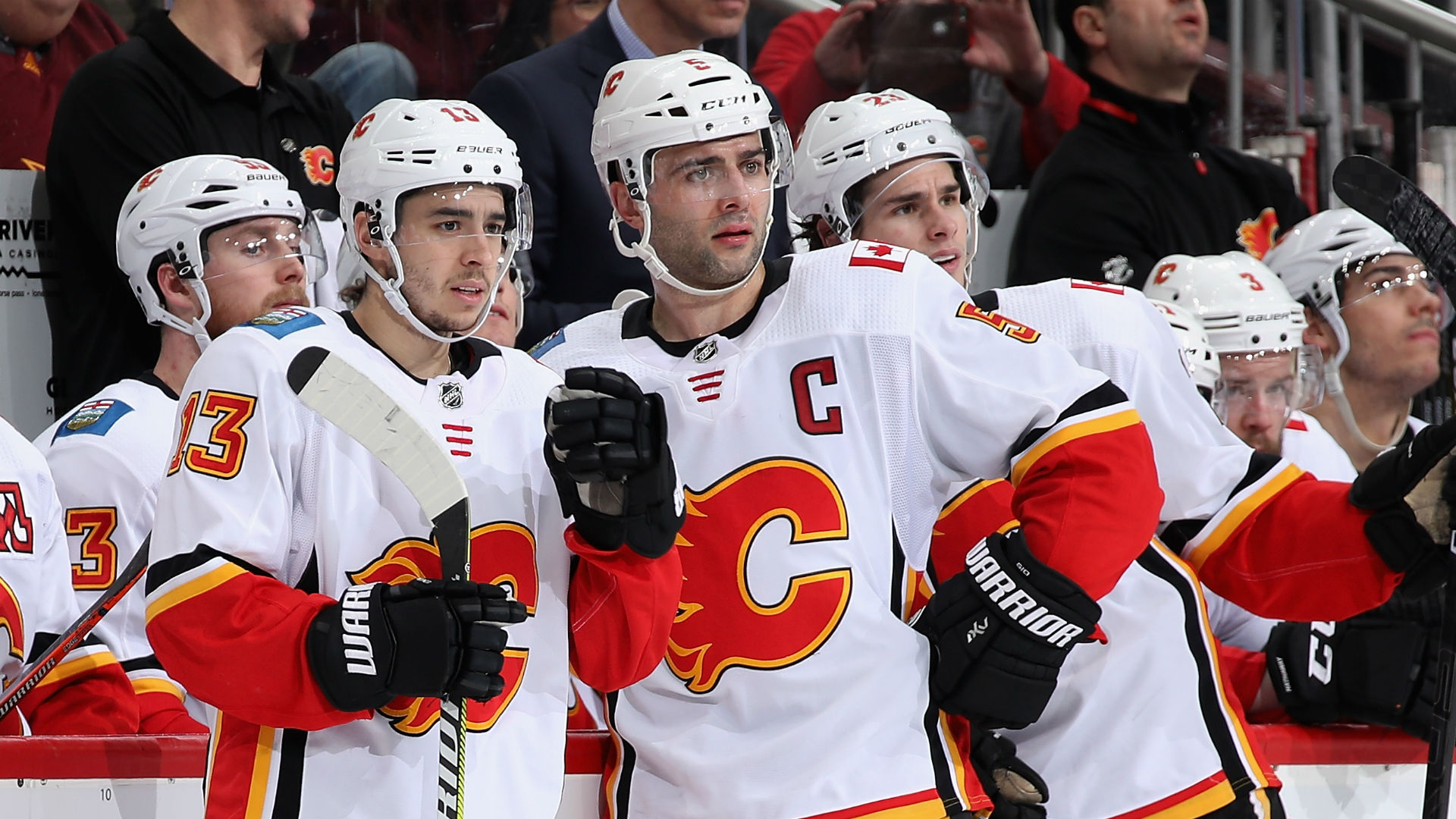