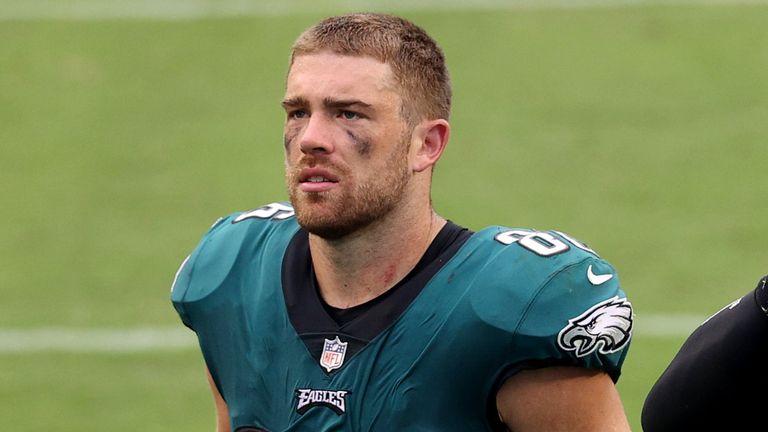 Ertz limped off the field several times due to injury in the Eagles’ Week Six loss to the Baltimore Ravens before ultimately being taken out completely in the fourth quarter.

It was clear the injury would sideline the three-time Pro Bowler for a period of time, with that now being confirmed as likely to be at least a month out.

The news is a big blow to the 1-4-1 Eagles, who have a chance to get ahead in a woeful NFC East division with games against the New York Giants (1-5) on Thursday night, the Dallas Cowboys (2-4) in Week Eight and then, following a bye, the Giants again. 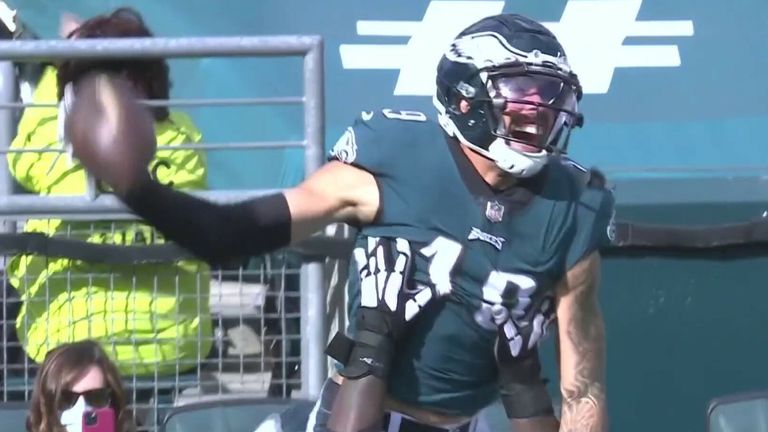 The loss of Ertz comes just as receiver ﻿DeSean Jackson﻿ is expected to return to the Philadelphia line-up on Thursday night.

During training camp, the Eagles and Ertz disagreed about a potential contract extension for the veteran tight end; through six games, ﻿Ertz has 24 receptions on 45 targets for 178 yards and one TD, averaging a career-low 7.4 yards per catch.

Who will win the NFC Least?

Six teams in the NFL currently have as many wins as the NFC East’s four sides have combined at 5-18-1.

It is historically bad, with the Dallas Cowboys representing the first team to top a division with a losing record after Week Six since the 1970 merger. 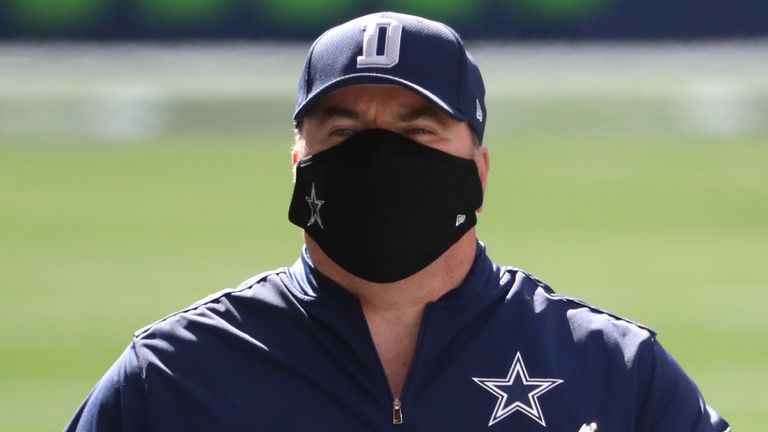 Dallas Cowboys head coach Mike McCarthy has said it is important for his team to “handle things as men” in the wake of rumours that his players are unhappy with the coaching staff.

NFL Network’s Jane Slater reported on Tuesday that one Cowboys player had told her that McCarthy’s staff were “totally unprepared. They don’t teach. They don’t have any sense of adjusting on the fly”. Another player said: “They just aren’t good at their jobs.”

“I haven’t been part of any of those type of discussions,” McCarthy said, addressing those reports. “I think like a lot of things, when you hit a part of your season or any challenge where there is negativity out there, where it comes from and who it comes from, that is something I’ve never chased. 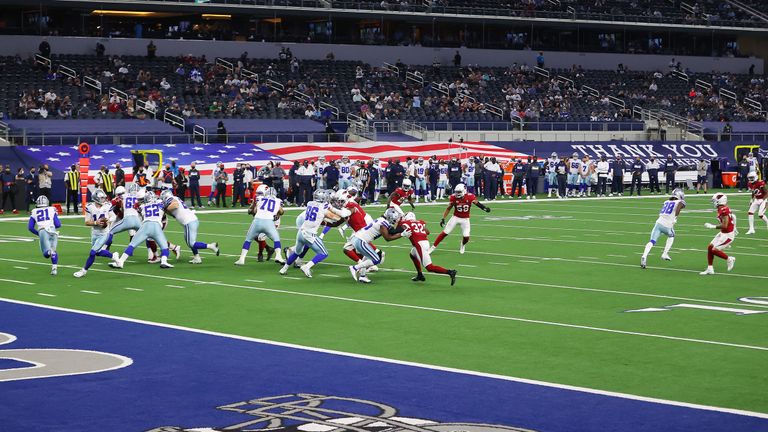 “I think you do have to recognise it and I just really go back to my first meeting with the football team. I’ve always stated this to every team that I’ve coached. I think it’s important to handle things as men.

“If you do have something to say publicly that is of most importance, I think it’s important to say it to the individual.”