Several key starting defenders on the Las Vegas Raiders have landed on the Reserve/COVID-19 list as the team gears up to face AFC West rival Kansas City Chiefs on Sunday.

They joined defensive end Clelin Ferrell and cornerback Lamarcus Joyner, both starters, who were placed on the list on Tuesday.

Offensive tackle Trent Brown and linebacker Cory Littleton were already on the list at the start of the week.

According to the NFL Network, Ferrell tested positive for the novel coronavirus and many of the other additions are due to high-risk close contacts.

For the players who are deemed close contacts, they will be eligible to play Sunday, provided they test negative leading up to gameday. Even if they continue to test negative for the virus, though, the additions will significantly disrupt practice time and preparation for Sunday's game.

Ferrell posted an Instagram story to his verified account Tuesday, hinting that he would miss the Chiefs game.

"I’m doing OK thank you to everyone who reached out!!!" Ferrell wrote. "I’ll be back better than ever!! (Expletive) hurts but we got better goals than one game!! Thank you Raider nation!!"

Earlier on Wednesday, the NFL sent a memo to all 32 teams, indicating that the league was placing every franchise in the intensive protocol, effective Saturday, for the remainder of the season.

"Obviously the world is in a state right now where that's a great decision," Gruden said of the NFL putting all teams under the intensive protocol for the remainder of the season. "It impacts everything just like it impacts this press conference. You do a lot of Zoom meetings and you've got to adapt to the rules and you've got to keep safety paramount." 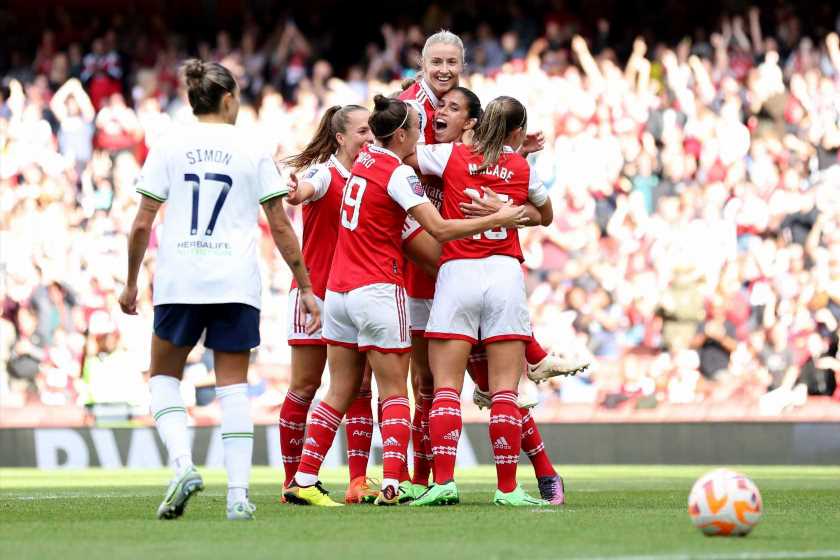