Saints WR Ted Ginn Jr. issues $10,000 challenge and reveals how to move on from Rams loss 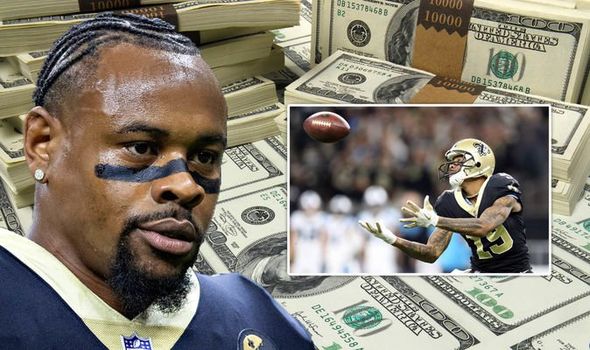 The 34-year-old wide receiver still thinks he can beat anyone when it comes to a foot race and is willing to put money on the line to prove it.

Ginn Jr. told Adam Lefkoe on “The Lefkoe Show” Thursday that he’s willing to race anyone for $10,000 or more “pole to pole.”

When asked he is was willing to be challenged by anyone Ginn simply replied: “Where your check at?”

Ginn has made a career out of beating cornerbacks and being a deep-threat in the NFL, but he is still very confident in his own abilities.

The wide receiver will be entering his 13th season in the NFL this year and so far in his career has played 171 games where he has made 379 receptions for 5,281 yards and 31 touchdowns.

And Ginn’s self-belief might be born out of his unorthodox training routines – including the use of strobe glasses, in which the lenses flicker between clear and opaque. 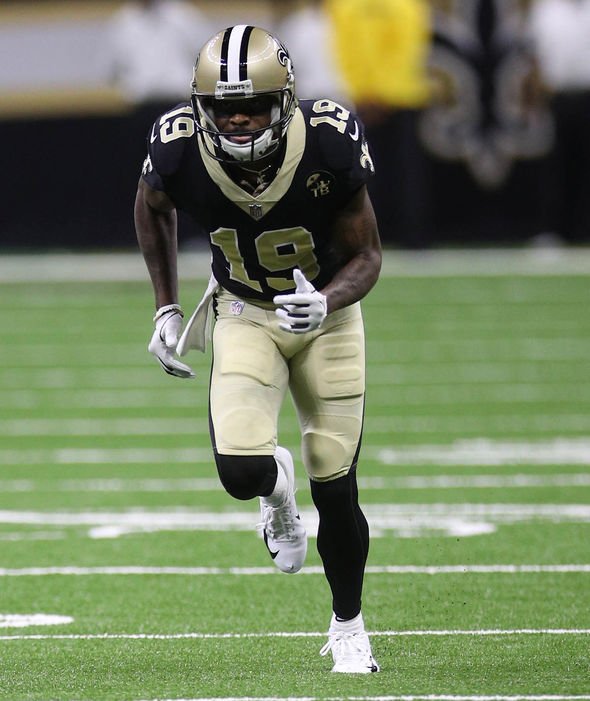 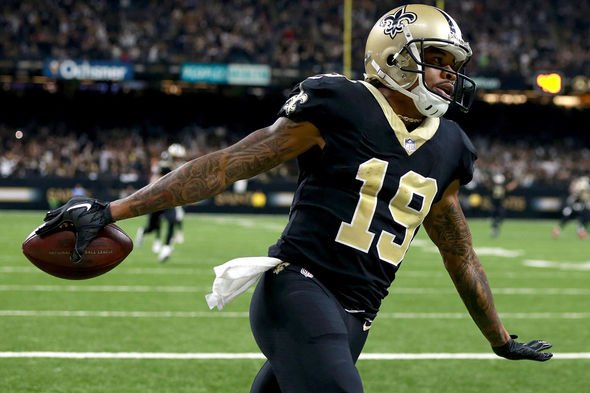 “You know I am just trying to change my body into doing what these young guys are doing,” Ginn said.

“I am just trying to get with the programme.

“You know just different things you can try to create without having to go onto the field.”

For anyone thinking of taking Ginn on, during his NFL Scouting Combine back in 2007 he clocked 4.37 in the 40-yard dash.

Ginn claims 4.22 is the fastest he has ever done the distance. 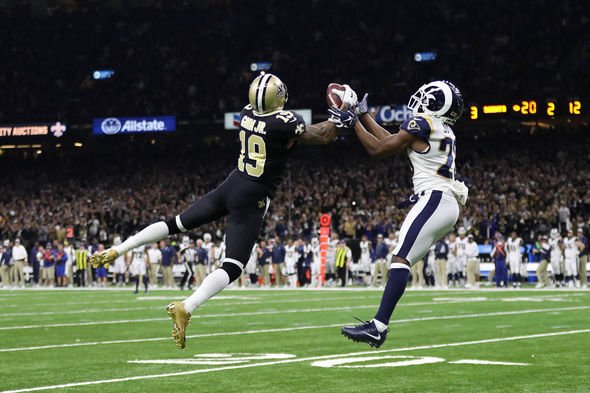 The Saints have Super Bowl aspirations this season and after losing last season to the Los Angeles Rams 26-23 in overtime in the NFC conference championship game.

The contest was overshadowed by officials decision to not call a pass interference foul late in the game in the favour of the Saints, but Ginn is approaching next season as a fresh start.

“Like you said, going into the latter state of your career, we just want to be able to compete and that is what we are doing.

“Every year is a different year no matter who won the championship or you didn’t.

“You just got to come back an rebuild and that’s all that’s about.”