The Big House will get even more rowdy than usual on Saturday when No. 5 Michigan hosts No. 14 Penn State in a massive Big Ten game that stands as one of the biggest games remaining on the league’s schedule this season. Michigan earned the favor as the highest-ranked team in the Big Ten in the first edition of the College Football Playoff Rankings and currently represents the league’s best hope of getting back to the field after being left out a year ago.

In order to do that, however, the Wolverines still have two key tests remaining on their schedule, the first of which is this Penn State team. The Nittany Lions got a bit of revenge on Michigan in last season’s meeting. After losing to the Wolverines 49-10 here back in 2016, the Nittany Lions returned the favor last year, winning 42-13 in the friendly confines of their home stadium.

Something’s got to give on Saturday, and Michigan entering the game as a nearly two-touchdown favorite is an interesting development considering Penn State has lost its two games this season by a combined five points.

Michigan: The math is simple for Michigan from this point forward. If it wins out and wins the Big Ten, there’s a very good chance it will end up in the College Football Playoff. If it loses another game it could still win the Big Ten, and it would still be a popular choice for a New Year’s Six game, but it’s playoff hopes would be dead. Having exorcized a couple of demons with its last two wins against Wisconsin and Michigan State, Jim Harbaugh and the Wolverines have another shot to silence the doubters against Penn State, all while boosting their resume in the process.

Penn State: Penn State hasn’t quite lived up to the expectations this year. It’s ranked No. 14 in the country, but suffered home losses to both Ohio State and Michigan State. Two games in which it held fourth-quarter leads. The following week it struggled on the road against Indiana. Last week, it returned home and fell behind Iowa 12-0 before battling its way back into the game and going on to win 30-24. As a result, there aren’t many people out there who think the Nittany Lions will go into Michigan Stadium this weekend and beat the Wolverines, but if they do, Penn State will find itself thrust back into the New Year’s Six conversation.

I don’t have a lot of confidence in this pick because, even if its won its last two games, it’s hard to trust Penn State right now. Particularly against a team with a defense like Michigan’s. Still, even with all of that being said, while I expect Michigan to win the game, I’m taking Penn State to cover. However, if this spread were at 9.5 instead of 10.5, I’d be on Michigan. Pick: Penn State +10.5

What college football picks can you make with confidence in Week 10? And what contender will get stunned by a huge underdog? Visit SportsLine to see which teams are winning more than 50 percent of simulations, all from a proven computer model that has returned over $4,000 in profit over the past three seasons. 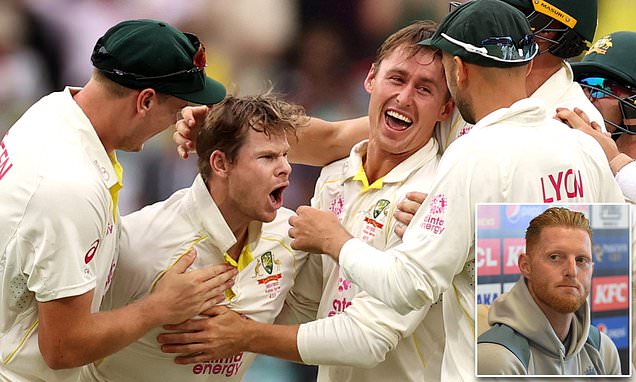