John Harbaugh not worried about 'keeping a job'

Is John Harbaugh facing a precarious future in Baltimore?

Following the Ravens’ 23-16 loss to the Pittsburgh Steelers on Sunday — Baltimore’s fourth loss in five games — Harbaugh said he feels pressure to win even if he’s not preoccupied with the possibility of losing his job.

"I’ve never been somebody that worried about keeping a job," Harbaugh said. "It’s always been for me doing the job. … I feel really good about the way this team has been for the last 11 years and for the last whatever weeks we’ve been in the season. So no regrets. Never been any regrets here with me. So we’ll keep fighting and that’s what we do."

NFL Network Insider Ian Rapoport reported Sunday morning there’s mounting pressure within the Ravens organization amid their then 4-4 and now 4-5 start to the season. With the team focused on a playoffs-or-bust season, there’s a possibility Baltimore could consider a midseason coaching change even if it’s not a likely scenario, Rapoport reported.

"You always feel pressure. This is a pressure league. It’s the National Football League," Harbaugh said. "I was hoping we be, what, 7-2 at this point. That was the goal, that was the idea that we could be. You just feel disappointed."

Since guiding the Ravens to five straight playoff berths that culminated in a Super Bowl victory over the San Francisco 49ers during the 2012 season, Harbaugh (98-71) has just one playoff win over the past five seasons. Injuries played a significant role in the Ravens’ struggles last year, but the team’s playoff-barring loss to the Cincinnati Bengals in the 2017 regular-season finale stung hard.

Harbaugh only has one year left on his contract, so he’s already facing a potential win-or-else situation. After the Ravens missed the postseason for the third straight year last season, Ravens owner Steve Bisciotti said he mulled over whether to fire Harbaugh. Ultimately, the team’s 9-7 finish (following a 3-4 start) might have been enough for Bisciotti to keep Harbaugh.

With the Ravens revamping their receiving corps over the offseason in addition to addressing other areas of concern on the roster, it’s clear Baltimore’s front office believes the team can find postseason success with its current crop of players. Whether Harbaugh can meet those expectations remains to be seen. 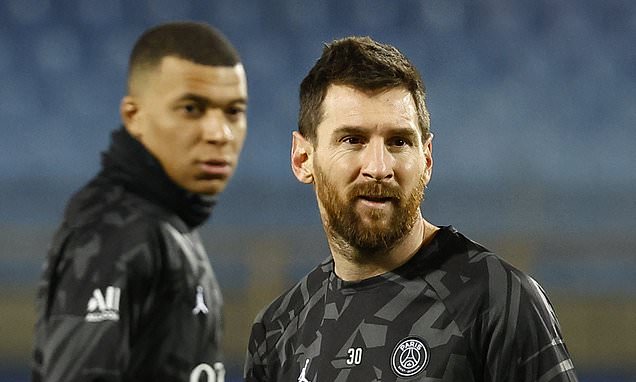 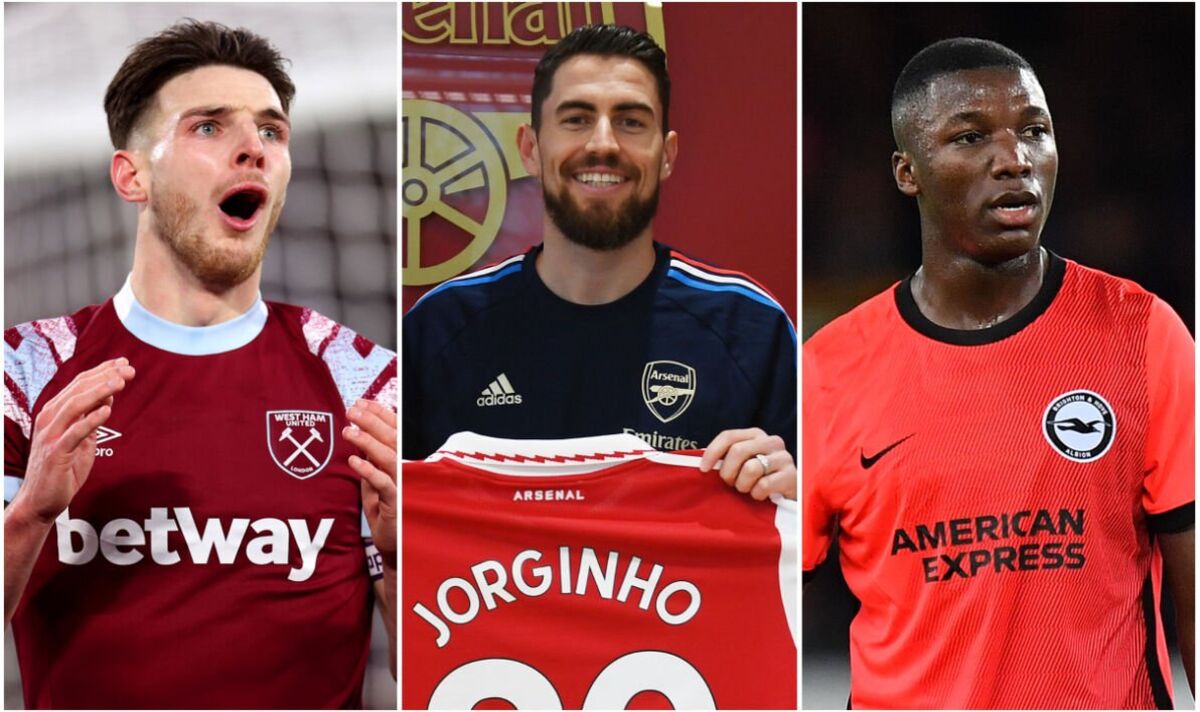