There were shocks up and down the board in the 2019 NBA Draft Lottery.

The Chicago Bulls, Phoenix Suns and Cleveland Cavaliers all dropped out of the top four, while the Atlanta Hawks also fell down the list.

The Grizzlies, Lakers and Pelicans only had a small percentage of landing the No 1 pick before the draft took place.

And it was New Orleans who ended up winning the lottery, and ultimately the Zion Williamson sweepstakes.

The draft doesn’t take place until June 20, but the results of the lottery could have serious ramifications for what happens this summer.

Pelicans executive vice president of basketball operations David Griffin has made it clear that he will try to convince Anthony Davis to stay this summer, and landing Williamson is their best bet at making that happen.

But the better argument would be that they’re now in a much better position to listen to Davis trade packages and build for what could be a seriously exciting future. 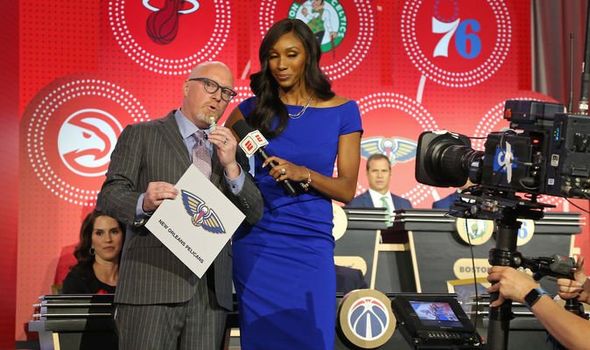 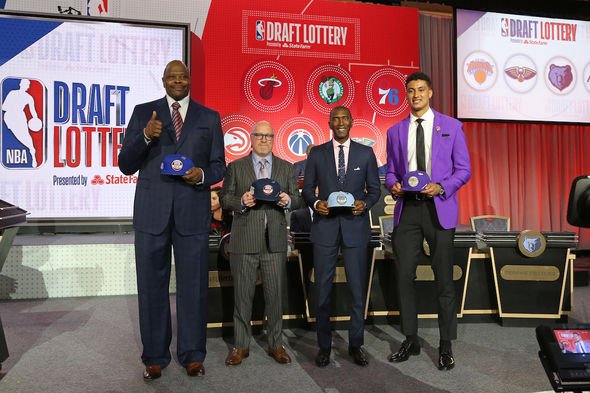 And the Lakers will strongly fancy their chances after jumping up to No 4 in the draft.

Originally odds-on for the 11 pick, the Lakers’ potential package for Davis this summer may not have been much different to what they offered at the deadline.

However, this changes everything for them going into the offseason and possibly now have the best package to offer New Orleans an exciting bunch of young players.

It will be a huge surprise if the Lakers keep their No 4 pick going forward after LeBron James’ debut season which failed to live up to expectations. 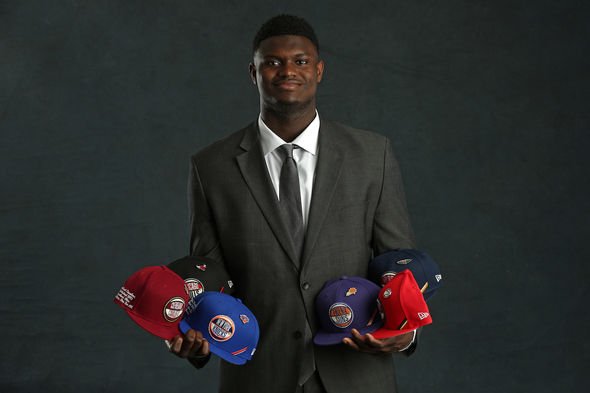 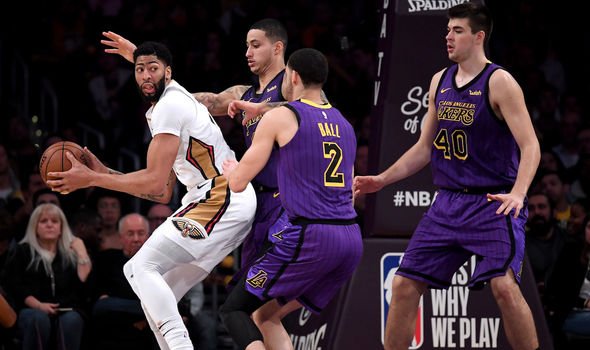 The Lakers still have enough cap space to sign one max salary star this summer, but their focus should solely be on striking a deal with the Pelicans for Davis.

For the Pelicans, an offer including the No 4 pick in this year’s draft, two young stars such as Kyle Kuzma and Lonzo Ball along with two future draft picks could be enough to get a deal done.

It remains to be seen whether this changes Davis’ mind about staying in New Orleans or not, but he has admitted he wants to be on a title contender now.

And as much as Williamson is a generational talent, the rookie will still have to find his feet in his rookie season.

New Orleans can’t afford the risk of letting Davis walk away for nothing in 2020, and this draft lottery makes it even more likely they’ll be willing to listen to offers.