The NBA has told the National Basketball Players Association (NBPA) it will present a 22-team plan for restarting the season to the league’s board of governors on Thursday, a person with knowledge of the situation said. 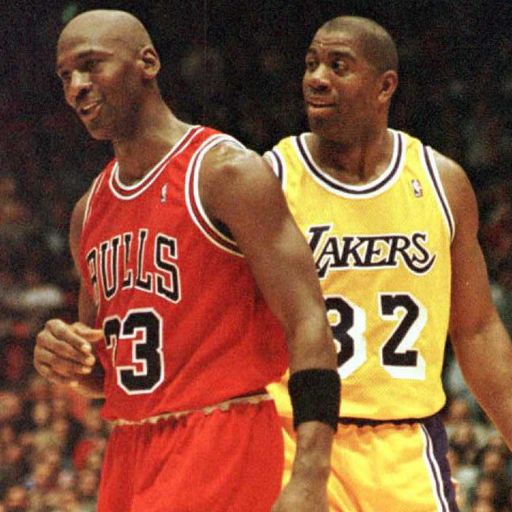 The teams that will be going to the ESPN Wide World Of Sports complex on the Disney campus near Orlando, Florida would play eight games to determine playoff seeding starting around July 31 before the postseason begins, according to the person who spoke to The Associated Press on condition of anonymity on Wednesday because the league has not released its proposal publicly.