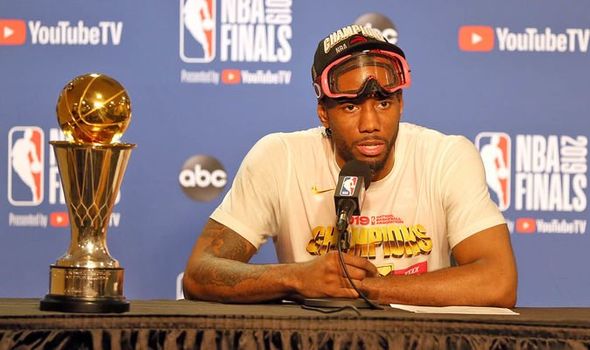 That’s according to The Ringer’s Kevin O’Connor, who adds the Lakers will have to wait for the Davis trade to go through in order to have enough cap space to sign a max player.

After months of speculation surrounding Davis’ future, including a trade request back in January, a deal has finally been agreed between the Lakers and Pelicans.

The Lakers are sending Lonzo Ball, Brandon Ingram, Josh Hart and three first-round draft picks, including their No 4 pick in this year’s draft.

It means LeBron James has finally got his All-Star calibre team-mate to play alongside him, making the Lakers an immediate threat in the Western Conference.

But their next focus will be free agency, where there are a number of different scenarios which could change their cap space.

They could have between $23.8m or $32.5m, and that could be the difference between going after a top level player.

But it appears the Lakers are expecting to have the latter figure, as O’Connor reports they will be going after Leonard in free agency.

“To even have a shot at Walker—or any other pricey free agent—the Lakers will have to wait to officially complete this deal. 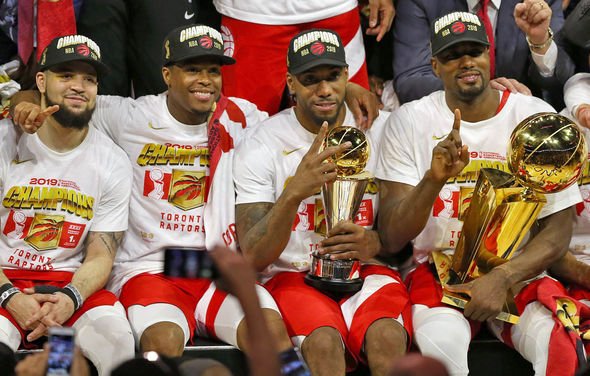 “If it were to go through before July 6, the Lakers wouldn’t be able to create the $32.7 million necessary to sign Walker or another max free agent, such as Kawhi Leonard, who league sources say the Lakers will pursue.

“It’s likely the AD deal will go down in the same way the Kevin Love–to–Cleveland trade occurred.

“Both swaps will have been orchestrated by David Griffin, who was in charge of Cleveland back then, and is currently the executive vice president of basketball operations for New Orleans.

“Back in 2014, the Cavs had to sign Andrew Wiggins to his rookie contract, then wait 30 days until he was eligible to be traded to meet NBA contract requirements to complete it. 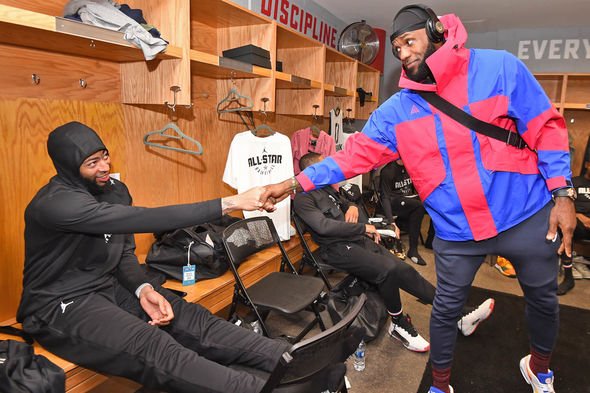 “Odds are, this is precisely what’ll happen with the Lakers and Pelicans.”

For the Pelicans, they now have their own No 1 pick and the No 4 pick in the NBA Draft.

It is being reported that New Orleans are shopping the Lakers’ pick, with an eye at adding a ready-made star to their squad.

Expect a lot more activity to happen on NBA Draft night, with other teams likely to be involved in trade talks.