Kobe Bryant’s tragic death last month had an effect on NBA fans all over the world and the league are set to honour the Los Angeles Lakers legend with a series of tributes in the All Star Game. Bryant lost his life, along with his daughter Gianna and seven other people, in a tragic helicopter accident.

NBA players were extremely emotional in the days that followed with several speaking about their admiration of the five-time NBA champion and recent encounters.

Dwight Howard revealed at the time of his death that Bryant was set to be involved in one of his routines in the dunk contest.

But while Bryant and his daughter won’t be in Chicago in person, the NBA have several plans to honour the four-time All Star MVP.

One of the most noticeable tributes will be the jerseys on Team Giannis and Team LeBron. 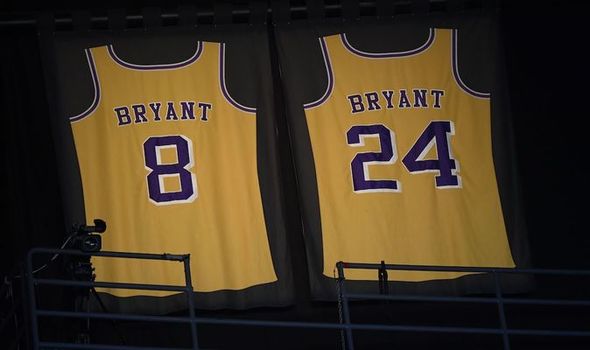 Instead of playing four quarters, each lasting 12 minutes long, to get the highest score, there will be some big changes.

Each of the first three quarters will effectively take on a life of their own with the score being reset at the start of each quarter to 0-0.

Teams will compete to win each quarter with the reward being $100,000 to their respective chosen charity.

But in another tribute to Bryant, the fourth quarter will see the game clock turned off, instead a Final Target Score being set. 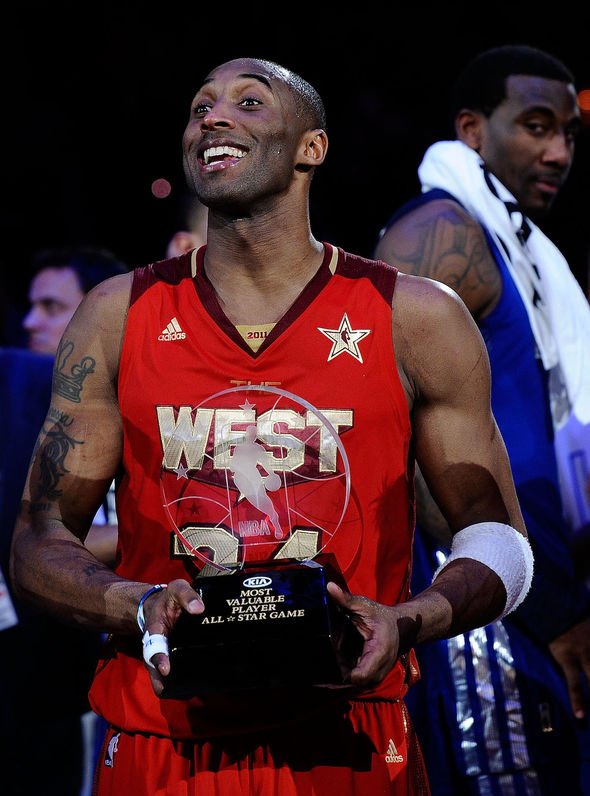 The Final Target Score will be determined by adding 24 points to the leading team’s total.

The halftime show featuring the likes of Chance the Rapper and Lil Wayne will almost certainly feature some form of tribute to Bryant as well.

Finally, NBA commissioner Adam Silver confirmed on Saturday that the All Star MVP award had been renamed to honour Bryant.

“We were thinking about what the best way is, one of the ways to honor Kobe,” Silver said on Saturday night. “It happened to be that his loss came shortly before we were moving into All-Star festivities. I think one of the things that stands out with Kobe, of course in addition to his five championships, is that he has [made 18 All-Star teams] and tied for the record of four MVPs.”