What began as a shouting match aboard an airplane two years ago now, the David Price-Dennis Eckersley feud is still going.

Eckersley, who serves as a color commentator on Red Sox telecasts for NESN, reignited the flame this week by telling the Boston Globe "I don't plan to on saying a word to him, I don't plan on seeing him, never."

That didn't come as much of a surprise to Price, who told reporters Wednesday that Eckersley apparently reneged on a meeting two years ago in which the two were supposed to bury the hatchet and move on.

"We had a meeting set up in 2017 here at the field," he continued. "Got here early. An hour and a half, two hours after I got here, they came and told me he’s not coming. We had a meeting, he backed out. I was going to tell him, ‘I apologize. I didn’t handle it the right way.’ It continues to come up. There’s no reason for it."

In response to a Twitter user's question Wednesday about why the beef was resurfacing, Price wrote: "Because ECK needs attention!!"

Because ECK needs attention!! Same as every broadcast…hahah 8 pitches are thrown and he’s sitting there talking about something he did 30 years ago (with zero mention of what’s going on)

The inability to move past the incident is what bothers Price the most, he said.

"He wants to move on, but he continues to go on the radio and do interviews about it," Price said Wednesday. "If you want to move on, move on. We’re two grown men. We can meet. Nothing’s going to happen. I yelled at you. I’m sure everybody in here has been yelled at. It’s unfortunate that it happened. I wanted to tell him that face-to-face. He chose not to show up. That was that."

The initial incident bubbled over on the team plane prior to a road trip during the 2017 season. Eckersley had criticized pitcher Eduardo Rodriguez's numbers from a rehab start by uttering a simple "Ew" when the stats appeared on-screen. Price began berating Eckersley, a Hall of Famer, when he boarded the plane, shouting "Here he is – the greatest pitcher who ever lived!"

This isn't the only player vs. media discrepancy going on in the baseball world currently. On Tuesday, Manny Machado took to Instagram Live to rant against MLB Network commentators Dan Plesac and Eric Byrnes for their hypocrisy when it comes to suspensions. 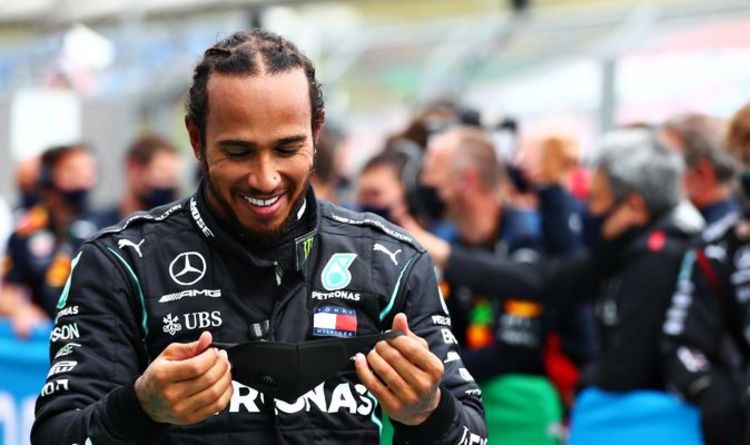 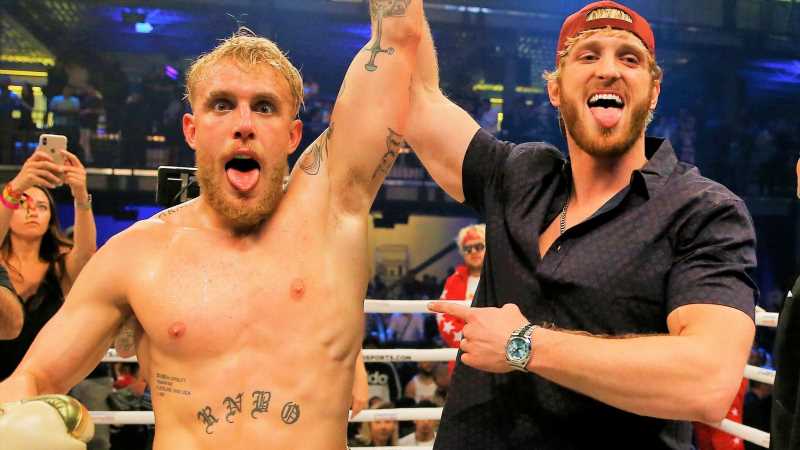 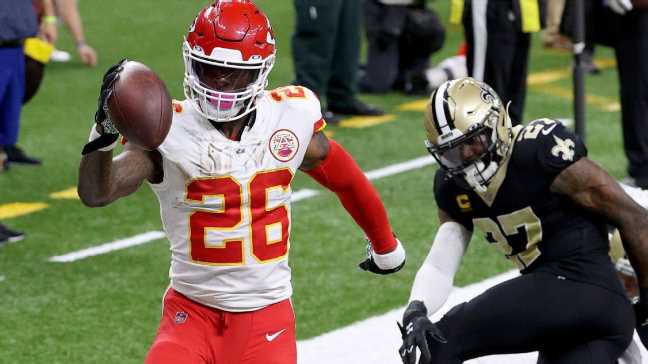