ROYAL ASCOT REVIEW: Frankie Dettori falls short and is involved in tense exchanges with boss John Gosden while Charlie Appleby is in the ascendancy… but the Queen’s presence was missed

Royal Ascot provided plenty of entertainment, although the Queen’s presence was missed.

Frankie Dettori was involved in some tense exchanges with his boss John Gosden, but Charlie Appleby made significant progress in the trainers’ title race.

Sportsmail’s Marcus Townend provides his assessment of all of the action at Royal Ascot. 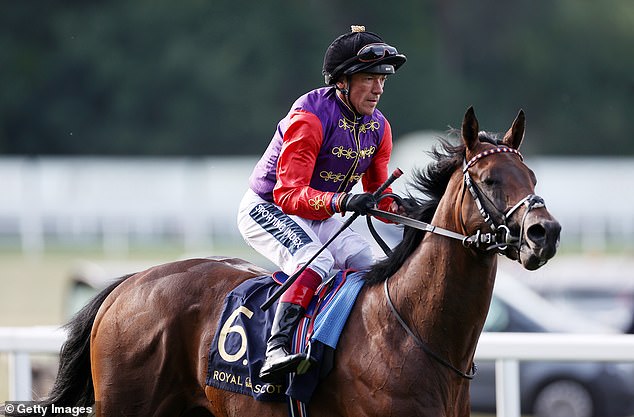 Liven up the royal procession

The affection for the absent Queen was demonstrated all week by a lukewarm reception to the royal procession — polite applause rather than rousing cheers.

Even the most animated response to the Duke and Duchess of Cambridge on Friday was subdued. The royal procession is an important part of Royal Ascot but it could be time for a reset.

Retaining the senior royals is essential but the minor members of the extended family mean little to most spectators. So offer places in the carriages to sporting heroes, successful actors, writers, scientists, innovators, entrepreneurs or individuals who have made a significant contribution.

The crowd would be able to relate to them and it would be another signal of the desire of the younger members of the royal family to be progressive. 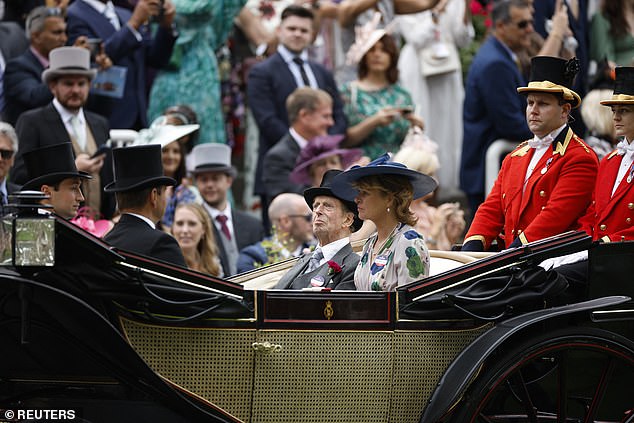 Thursday was a bad day for Frankie Dettori and there were tense exchanges with boss John Gosden after he was beaten on Stradivarius in the Gold Cup as well as defeats on the Queen’s Saga and Reach For The Moon.

The next day after Dettori had won the Coronation Stakes on Inspiral, Gosden’s frustration was still clear as he spoke about Dettori’s ‘overcomplicated’ ride on Stradivarius and how Saga ‘should have won’.

His candid comments surprised some with one insider saying Dettori had been thrown under the bus on Thursday and reversed over on Friday. But Gosden also said: ‘You discuss it, you deal with it and move on.’

With big races for the partnership just around the corner including Oaks runner-up Emily Upjohn in either the Irish Oaks or King George and a shot at a fifth Goodwood Cup with Stradivarius, hopefully harmony can be restored. 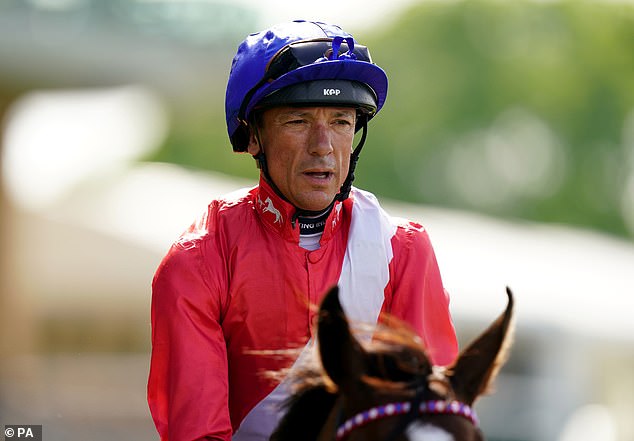 Given the strength in depth at his stable, Appleby will be hard to beat.

His biggest threat may be Newmarket colleague William Haggas, who won over £600,000 with Baaeed and Candleford to take his seasonal prize money past £2m. 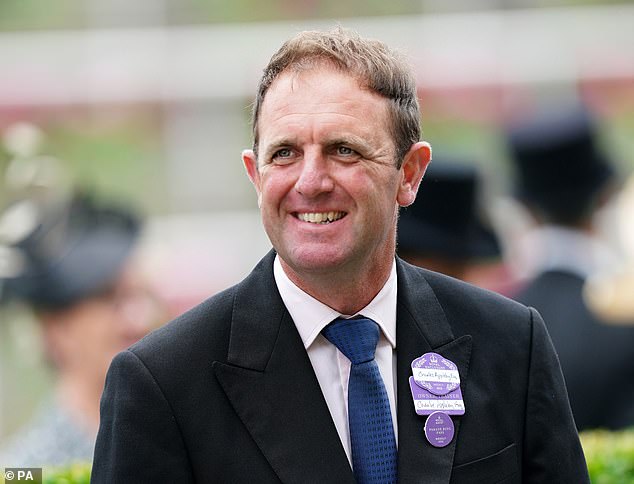 Top of the class

Baaeed did what we all expected him to do with victory in the Queen Anne Stakes so the most memorable wins probably came from the stunning Inspiral on her seasonal debut in the Coronation Stakes. The filly, trained by John and Thady Gosden, left the field floundering.

Rider of the week

Ryan Moore reigns supreme as the king of Royal Ascot. Seven wins and a ninth leading jockey title was just an extension of the precision Moore has brought to his riding all season. 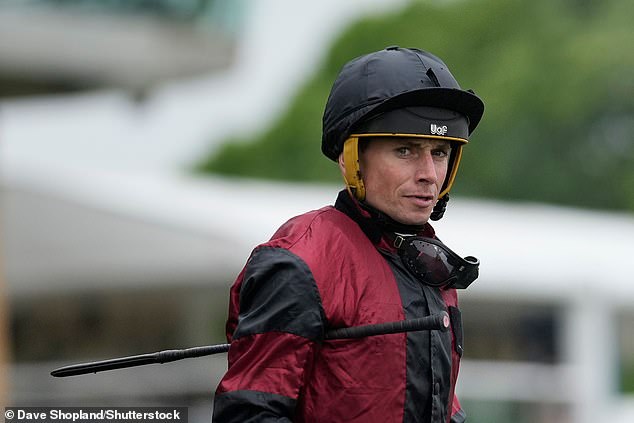 Trainer of the week

Karl Burke, with wins for Dramatised (Queen Mary) and Holloway Boy (Chesham). And Richard Fahey — The Ridler (Norfolk) and Perfect Power (Commonwealth Cup). Fahey performed on the big stage without the resources of some of the big stables.