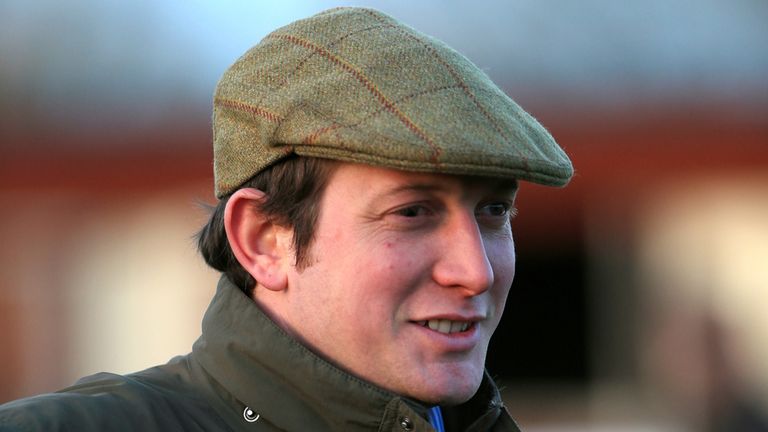 Global Citizen could make a quick reappearance in the Unibet Elite Hurdle at Wincanton on Saturday.

Trained by Ben Pauling, Global Citizen burst on to the scene when winning the Dovecote Novices’ Hurdle last February before getting stuck in the mud when favourite for the Top Novices’ Hurdle at Aintree won by Lalor.

He made his seasonal debut at Ascot last weekend and finished second to Fidux.

“He just got tired at Ascot on Saturday and that was quite apparent. He jumped brilliantly and travelled beautifully. He has come out of the race well and I couldn’t be happier,” said Pauling.

“Whether or not we go there (Wincanton) depends on how he is this week. There is a a view that we could run him in the Greatwood Hurdle at Cheltenham if not.

“I think the Elite would be a good race for him as it would be very much his grade and we know he is going to improve for that run. He is the right sort of horse for that race.”

Having been reopened on Monday, the Elite Hurdle has attracted 12 entries.

Nicky Henderson has the choice of running We Have A Dream and the mare Verdana Blue, while If The Cap Fits could make his reappearance for Harry Fry.

County Hurdle hero Mohaayed is one of four contenders for Dan Skelton along with Embole, High Secret and Peppay Le Pugh.