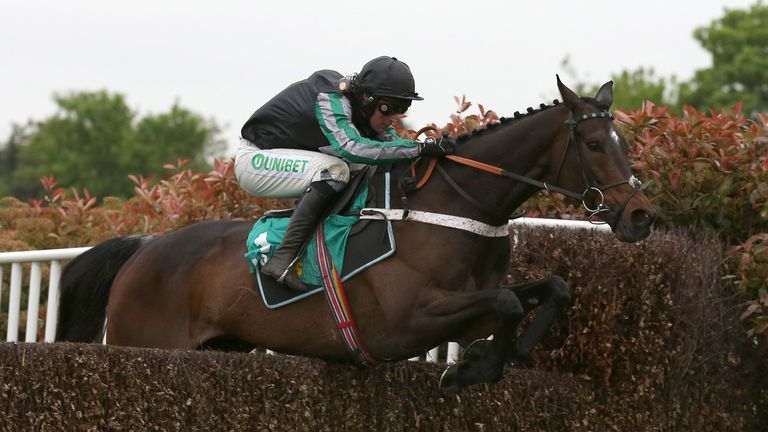 Last year’s winner Might Bite and Champion Chase hero Altior are among 33 entries for the 32Red King George VI Chase at Kempton on Boxing Day.

Nicky Henderson has put two of his stable stars in the three-mile Christmas showpiece, along with Top Notch and Terrefort.

Might Bite is 9-4 favourite with the sponsors – and if he takes in the Christmas highlight again he will bid to join the list of dual winners, the latest of which was Silviniaco Conti in 2013-14.

Willie Mullins is responsible for five of the 11 Irish-trained hopefuls.

The Closutton handler’s squad is headed by Footpad, who could make his seasonal reappearance this weekend.