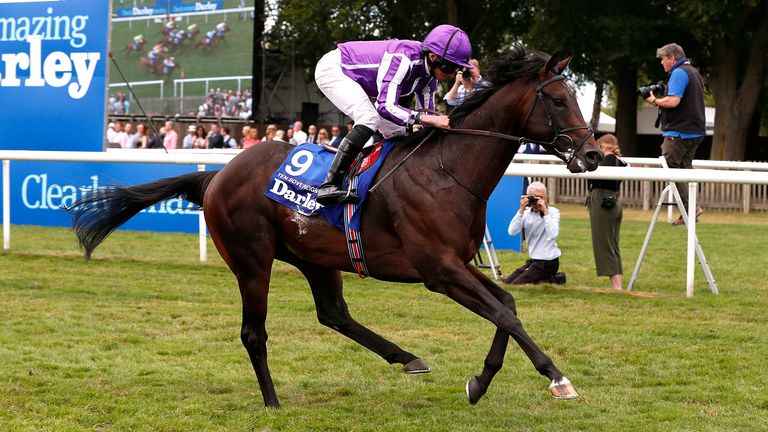 Aidan O’Brien fully expects there to be big days ahead still this season with Ten Sovereigns.

The impressive July Cup winner was sent off favourite for the Coolmore Nunthorpe Stakes at York on Friday, but had to settle for sixth place, on what was his first try at five furlongs.

O’Brien said: “He was in the stalls a long time and just fell asleep. They jumped and they ran and it just kind of caught him a little bit. He wasn’t really prepared for that.

“He’ll be fine though, and we think he’ll leave that run behind him.

“It was all new. He was in (the stalls) first, he was asleep in there, and it was a very warm day. Ryan (Moore) felt he just got lethargic and it took him a little bit of time to wake up. You don’t get that time down there on fast ground.

“He’s in all the sprints and we’ll see how he is. We know he’s very comfortable at six and didn’t think five would be a problem.”