The 2019 PGA Championship will take place at The Black Course at Bethpage State Park, moving from August to May for the first time in its history.

Switching to one of the most celebrated public golf courses on America’s east coast, the 2019 showpiece is slightly further inland than Shinnecock Hills, where the 2018 US Open took place.

Tiger Woods won the 2002 US Open at the New York venue, and he spent his formative years on the course’s Poa annua greens in southern California.

PGA Tour officials have made the change in order to avoid the Fedex Cup play-offs clashing with the start of the NFL season in August.

The move has caused controversy among fans of the traditional calendar, with the Players Championship also moving to March.

The likes of Tiger Woods and Rory McIlroy, who will compete at this year’s PGA Championship, are used to having a five-month break between majors.

The stars of the sport will now face less of a struggle to maintain their form between April and August.

Speaking about the new home of the tournament, PGA Tour commissioner Jay Monahan said the aim had been to make the game more accessible. 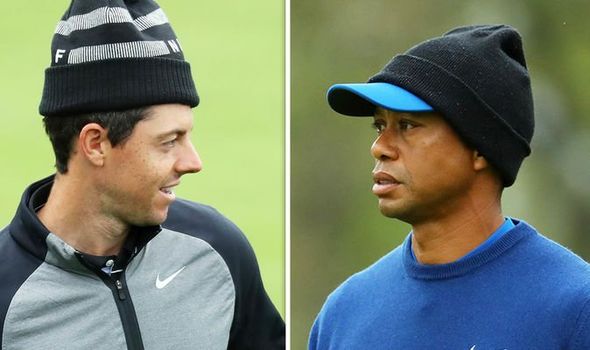 We’re trying to grow and diversify our fanbase and participation in our game.

He said: “We’re trying to grow and diversify our fanbase and participation in our game.

“It’s our job to put forward the best schedule possible and I think it’s important for the health of the overall game.

“We’re really thrilled with the move, when you take a step back and think about what’s in the best interests of the game,

“Having a steady rhythm for players is beneficial and it serves our fans well.” 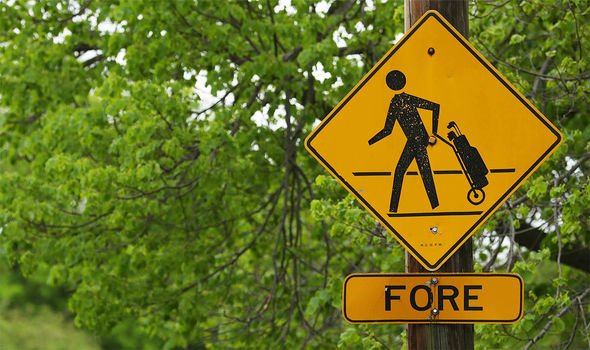 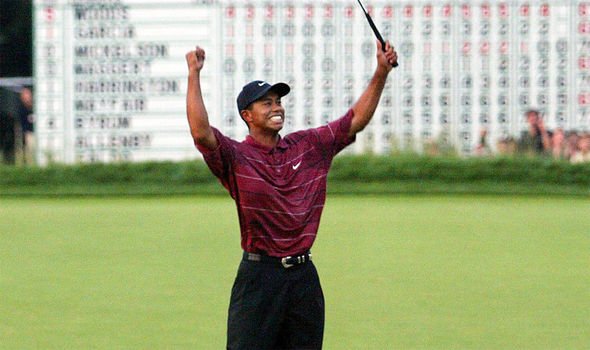 Golf fans flock to the championship, often hoping to see the action by arriving at the entrance early enough to gain entry on the day.

Woods won the 2002 US Open in memorably testing circumstances, hampered by wind, rain and storms.

When does the 2019 PGA Championship take place?

Play begins on Thursday, May 16 with the deciding round taking place on Sunday, May 19.

What TV channel is it on?

Coverage begins from 5pm on Thursday.

Woods is favourite to win the championship this year, having been grouped with reigning champion Brooks Koepka and Francesco Molinari.

Dustin Johnson, who leads the world rankings, is also a strong contender alongside England’s Justin Rose.