US Open EXCLUSIVE: Tiger Woods and Rory McIlroy ‘hurt’ more than anybody else

Tiger Woods and Rory McIlroy will once again be considered contenders at the US Open this week, but Andy North has explained why both players are “hurt” more than anybody else. The Winged Foot golf course in Mamaroneck, New York, sets the stage this week for the second major of the year.

But there was a tinge of disappointment that no spectators were allowed in to see the young American win his maiden major championship in style.

That will be the case this week once again for the US Open – and The Masters in November.

Major golf championships thrive off the energy and atmosphere created by fans.

It was only last year when golf was treated to the famous scene of Woods walking to the 18th tee at Augusta with thousands of spectators following him up the fairway to the green as he went on to win his 15th major.

JUST IN: US Open tee times: Full schedule for US Open at Winged Foot 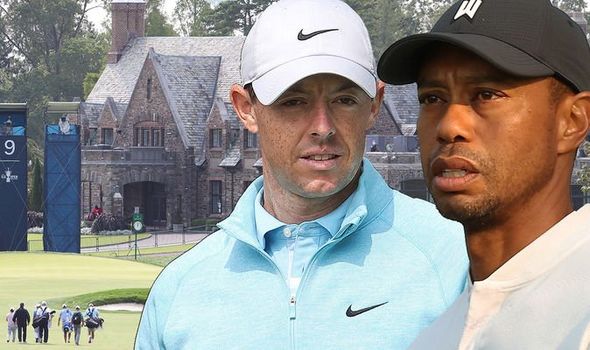 But the omission of spectators on the PGA Tour due to coronavirus regulations, albeit for the right reasons, has certainly taken away some of the charisma at certain events.

And two-time US Open champion North believes both McIlroy and Woods are feeling the effects of having no crowds at events more than most.

“I think not having fans has hurt Rory and Tiger probably more than anybody,” he told Express Sport.

“They feed off of it.

“Rory is such an emotional type of player that when he gets going and he loves showing off.

“He hasn’t been able to do that and I think that’s affected some of these guys.”

Woods ended the 2020 season with a disappointing tied-51st place finish at the BMW Championship.

In his four events since the PGA Tour was restarted, Woods hasn’t finished inside the top 30.

He’s shown multiple times in the past that he is capable of turning on a switch when he’s feeling it, but North insists his putting will need to drastically improve in order for him to be challenging this week. 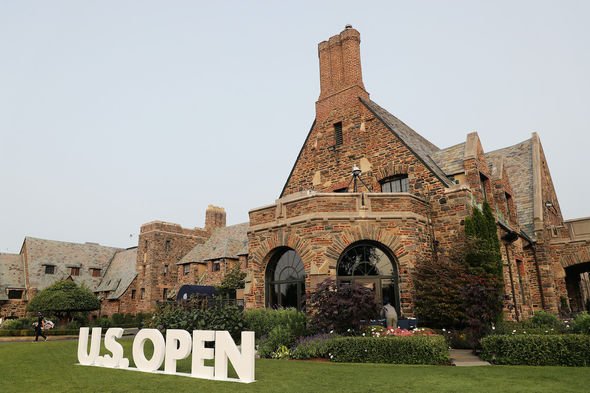 “When you start talking about Tiger Woods, he’s in a position where he hasn’t really played at his best,” he added.

“His putting has not been very good but this is a golf course that he understands to play.

“If his putting is better, he’ll have a chance.

“But his putting has to be quite a bit better than it’s been.”

He added: “The putter change he made was the exact putter that he had been using that was a little bit longer trying to make it easer for him to practice putting.

“When you’re back’s not good, putting is more difficult to do than anything else.

“But he ended up going back right away to his other putter and I expect he’ll have that one in his bag this week.”