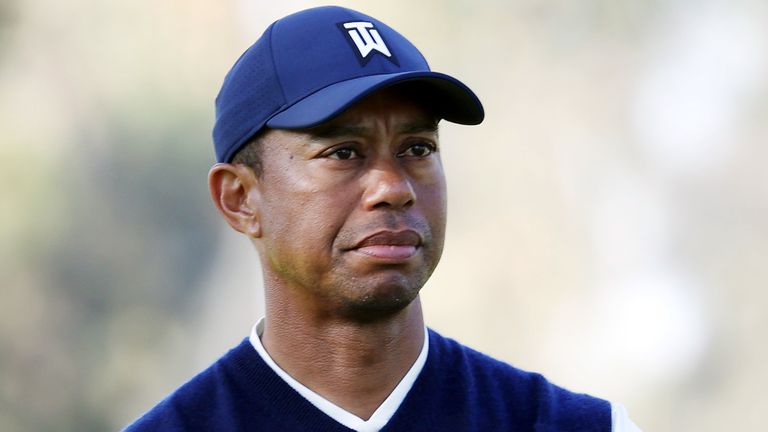 Tiger Woods has described the death of American George Floyd as a “shocking tragedy” but urged for an end to the violent protests which have since surfaced across the United States.

Numerous prominent athletes, including NBA great Michael Jordan, have expressed their condemnation and voiced their support for the #BlackLivesMatter movement.

Woods said he has always respected US law enforcement but that their use of force on Floyd, who died on May 25 after a white police officer held him down by pressing a knee into his neck, “clearly” crossed a line.

“I have always had the utmost respect for our law enforcement. They train so diligently to understand how, when and where to use force,” Woods said on Twitter.

Woods likened the ongoing anti-police brutality marches and rallies across the country to the Los Angeles riots of 1992, after four police officers were acquitted over the beating of motorist Rodney King.

“I remember the LA riots and learned that education is the best path forward,” the 15-times major champion said.