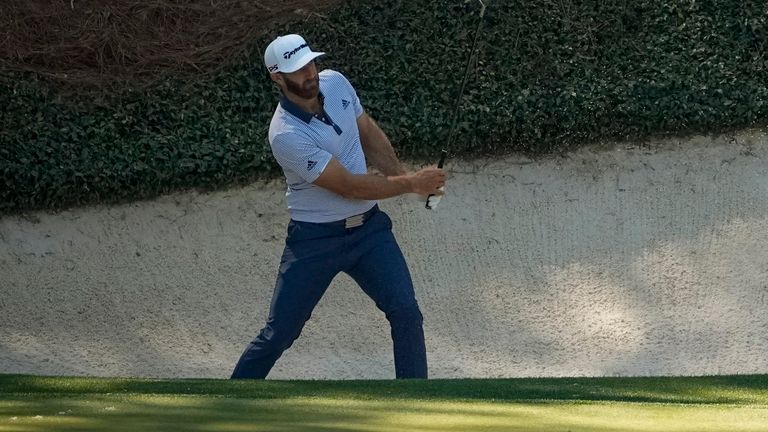 Dustin Johnson admits his game might not be as sharp as it was in November, but he is confident of putting in a strong challenge for back-to-back Masters victories this week.

Johnson has played in only six events since his dominant five-shot victory at Augusta National just five months ago, one of them resulting in a win at the Saudi International, although his results over the last month have been not as encouraging.

The world No 1 explained that playing in windy conditions in Hawaii, Saudi Arabia and Los Angeles had an adverse effect on his posture, but he has been working hard to iron out the flaws in preparation for his bid to become only the fourth player to successfully defend the Masters title. 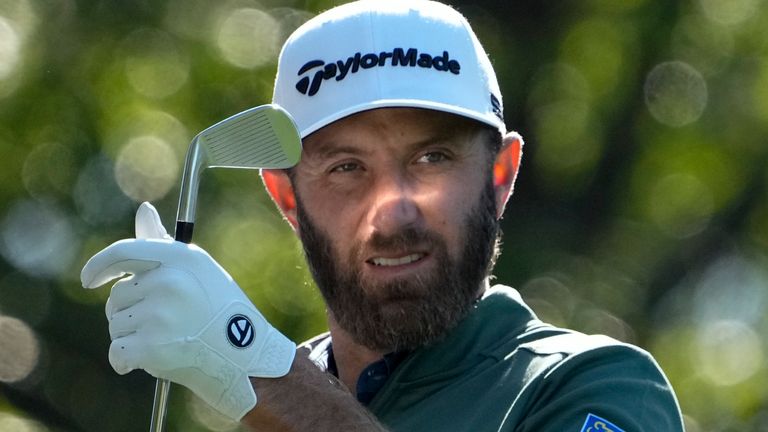 “My game is in good shape,” declared Johnson on Tuesday. “Maybe not quite as good of shape as it was in November, but I feel like it’s coming together. I’m starting to hit a lot of the same shots and getting a lot more comfortable over the golf ball. I feel like it’s in pretty good form. 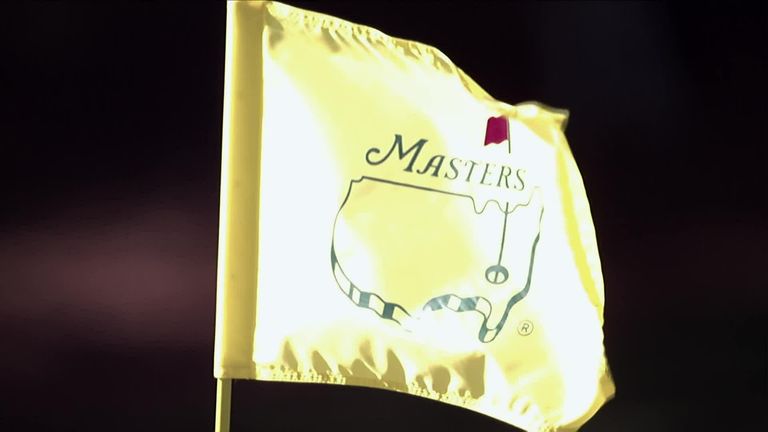 Johnson is not concerned over the difference in conditions at Augusta this week, compared to the soft and slow golf course he conquered in record style last November, and he also insisted being defending champion will not alter his mindset.

“It’s still the same golf course. I mean, the shots that you hit, it doesn’t really change,” added Johnson, who has been grouped with in-form English veteran Lee Westwood for the first two rounds. “It’s just the spots where you land it kind of change depending on the firmness and where you’re at or what club you’re hitting, but the golf course hasn’t changed. 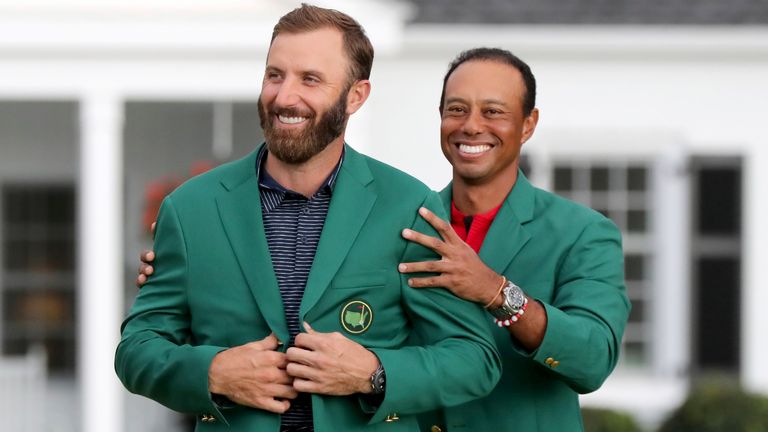 “I’m ready for the event, but just going out and getting ready for the tournament, seeing how the course is playing, working on the shots that I need to work on, and so that’s kind of the mindset. So it’s not going to change.

“I mean, I’ve won the Masters so there’s no pressure on trying to win the golf tournament. But still, I’m defending champ, so I want to go out and put myself in a position where I’ve got a chance to defend my title come the back nine on Sunday.”