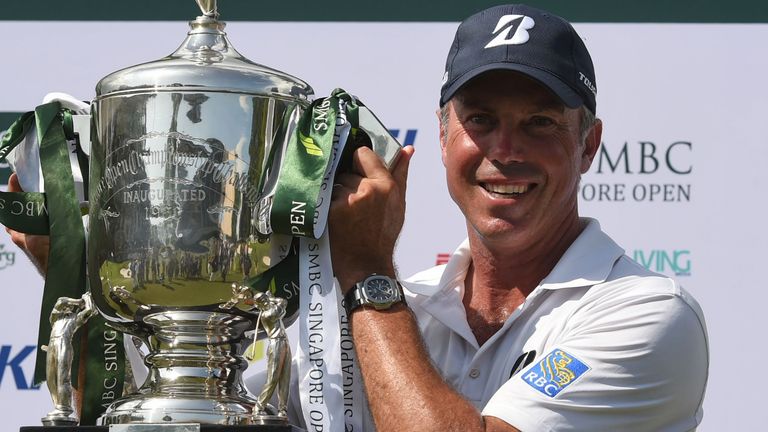 Matt Kuchar claimed a three-shot victory at the SMBC Singapore Open, where four players secured their places in The Open.

Kuchar recovered from triple-bogeying his seventh hole to birdie three of his last eight holes and post a two-under 70 at Sentosa Golf Club, giving the American a winning total of 18 under.

Four birdies in a six-hole stretch on the back helped Justin Rose to a final-round 67 and lifted him to second spot, with defending champion Jazz Janewattananond a further shot back in third. 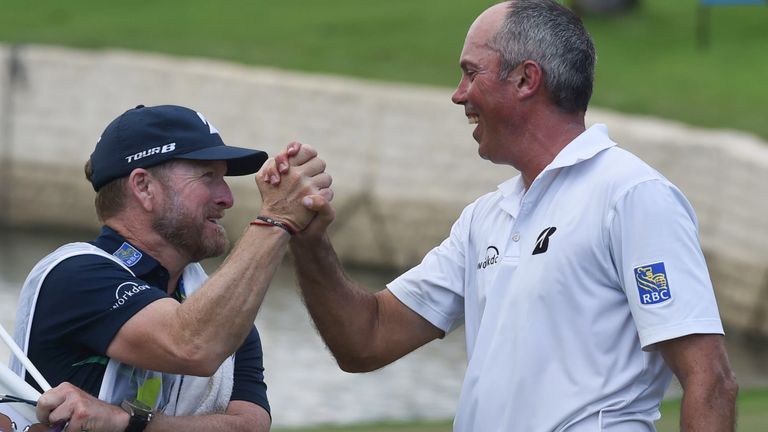 All three players were already confirmed in the field for The 149th Open at Royal St George’s, while four more booked their spots in the final major of the year through the Open Qualifying Series.

Joohyung Kim claimed the first of those, available to the leading four players in the top 12 who were not already exempt, after a one-under 71 was enough for him to end the week in fourth spot. 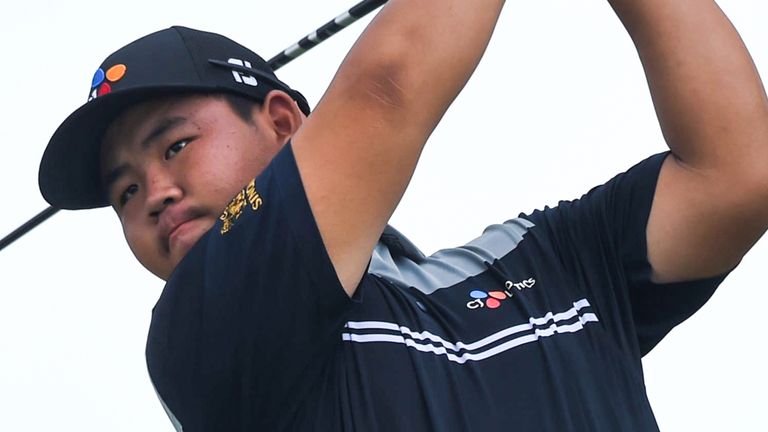 Canada’s Richard T. Lee posted birdies at the 15th and 18th to secure fifth place, while Poom Saksansin guaranteed an Open debut this summer after finishing with a round-of-the-day 65.

“Going into today I didn’t think I could qualify for The Open but now I have, it was a surprise, but I am very proud,” Saksansin said. “It’s going to be the biggest stage that I have ever played so I am very excited.”