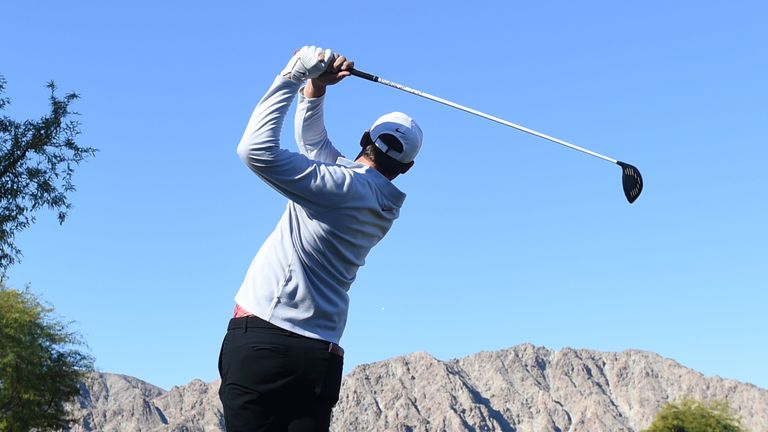 Scottie Scheffler and Andrew Landry moved into a share of the lead heading into the final round of The American Express, with Rickie Fowler leading the chasing pack.

Landry birdied six of his first eight holes on his way to a seven-under 65 on the Nicklaus Tournament Course, one of three used at the event, while Scheffler posted a third-round 66 on the adjacent Stadium Course to also get to 21 under.

The pair hold a four-shot advantage over halfway co-leader Fowler, who recovered from a slow start to post a two-under 70 and hold third spot ahead of Ryan Moore and Chase Seiffert. 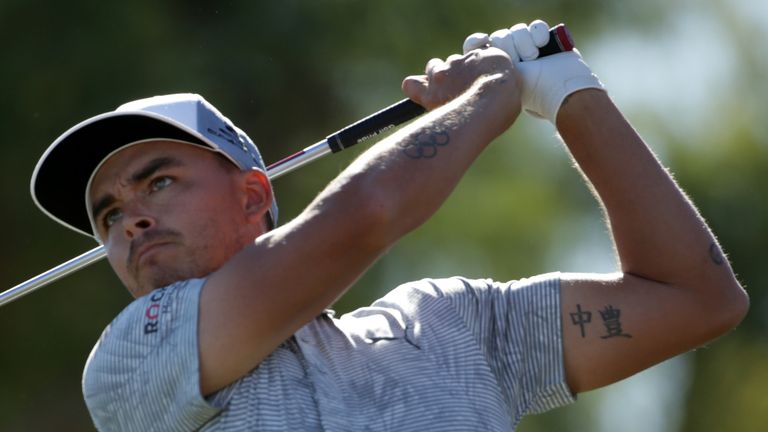 “You’re going to have nine holes throughout 72 that may not go exactly how you want to, and a couple mental errors cost me,” Fowler said. “Had to grind it out and we put ourselves in at least a position where we can go out and play well tomorrow and still have a chance at this.”

Landry, who lost out in a play-off at this event two years ago, started on the back nine and opened with successive birdies before posting four straight gains from the 14th to reach the turn in 30. 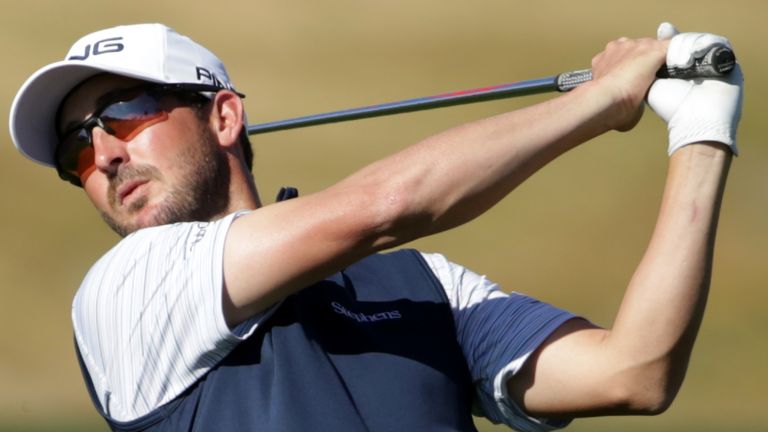 The 32-year-old added back-to-back gains from the fourth but failed to get up-and-down from the sand at the par-three eighth and had to hole a 12-footer to save par at the ninth.

Scheffler birdied three of his first five holes and rolled in a 10-footer at the 11th, with the PGA Tour rookie then draining a 20-footer at the 14th and sticking his approach at the par-four next to tap-in range. 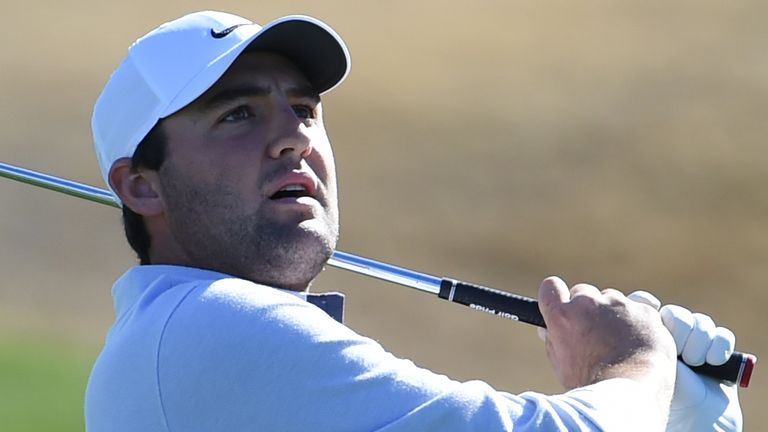 The overnight co-leader received a huge break on the par-four last, escaping with a par to close out a blemish-free card after seeing his errant tee shot bounce out of rocks in the water and back on the fairway.

Fowler missed from 10 feet to save par at the fourth and found water with his approach to the seventh to post another birdie, only to bounce back by draining a 25-footer at the ninth and adding three more birdies on his back nine.