Matt Fitzpatrick one off third-round lead at Singapore Open 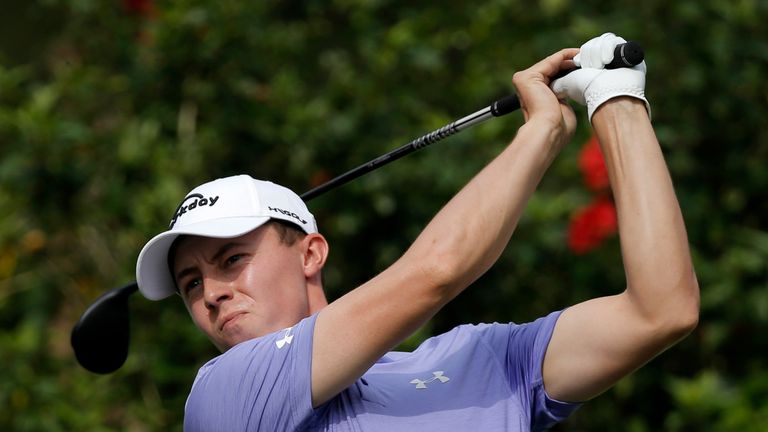 Matt Fitzpatrick moved within a shot of the lead heading into the final round of the Singapore Open, where qualification places for The Open are up for grabs.

Fitzpatrick posted a five-under 66 at Sentosa Golf Club to join Jazz Janewattananond on 12 under and tied-second, as Japan’s Yoshinori Fujimoto moved into top spot.

Fujimoto returned to complete the last 11 holes of his second round early on Saturday morning before birdieing the final hole of his third round to match Fitzpatrick’s 66 and take the lead. 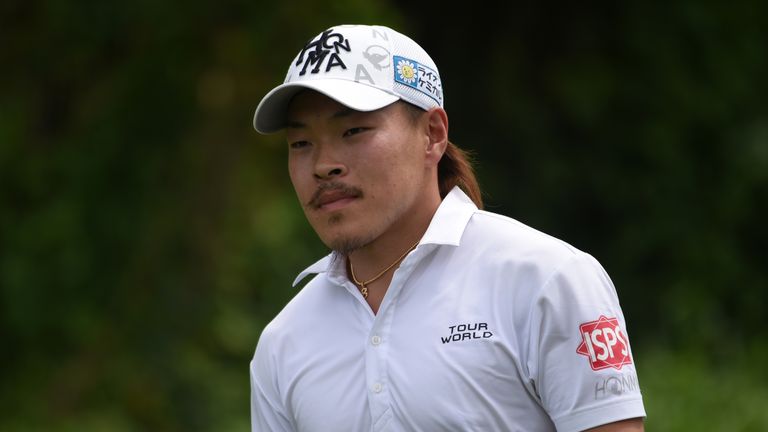 “It has been a while since I’ve won. I’m glad that I am in good position to do so now,” Fujimoto said. “From the first round, my shots were mostly straight so that was the cause for my good score.”

Only seven players in the field are already exempt for The Open, with four qualification spots available for those finishing in the top 12 and ties this week.