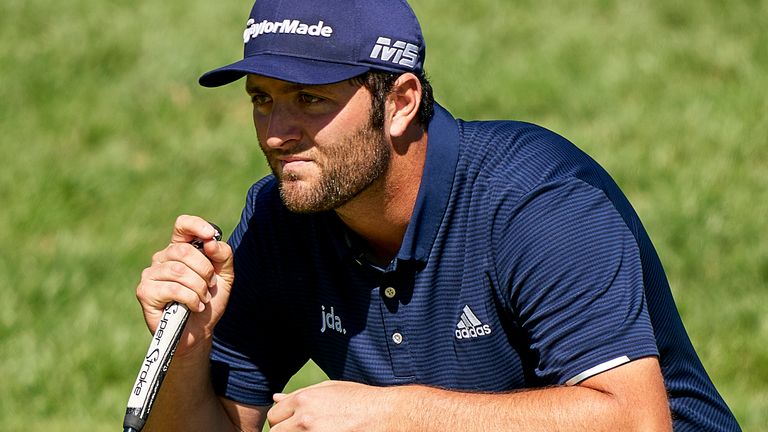 Jon Rahm put himself in pole position for a successful Open de Espana title defence by surging into a five-shot lead in Madrid.

Rahm posted five birdies and an eagle in an incredible back nine at Club de Campo to card an eight-under 63, the lowest round of the day, and pull clear of the chasing pack on home soil.

The world No 5’s closest challenge comes from Spanish duo Rafa Cabrera Bello and Samuel Del Val, who share second on 12 under, with Jens Dantorp a further stroke back in fourth after a six-under 65. 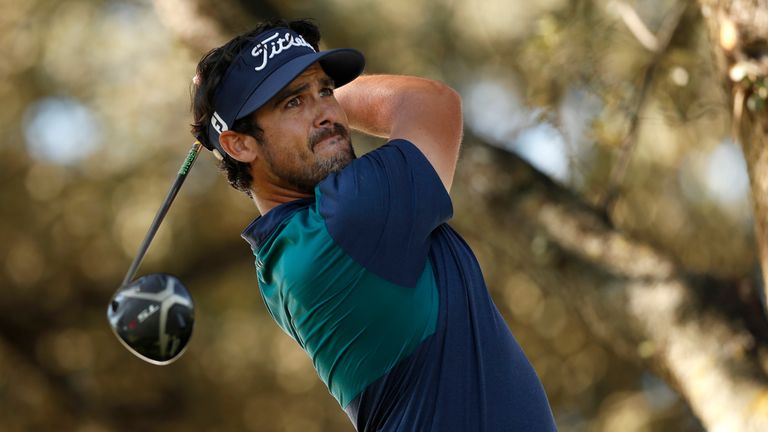 “I have a really good chance to defend this title,” Rahm said. “I’m feeling good so hopefully I can keep doing what I’m doing, hitting it good off the tee and hitting good iron shots, then the rest will take care of itself.”

Starting the third round in a share of the lead, Rahm rolled in a six-footer at the par-three third and followed a tap-in birdie at the par-five next with a four-foot gain at the seventh to briefly grab the outright advantage. 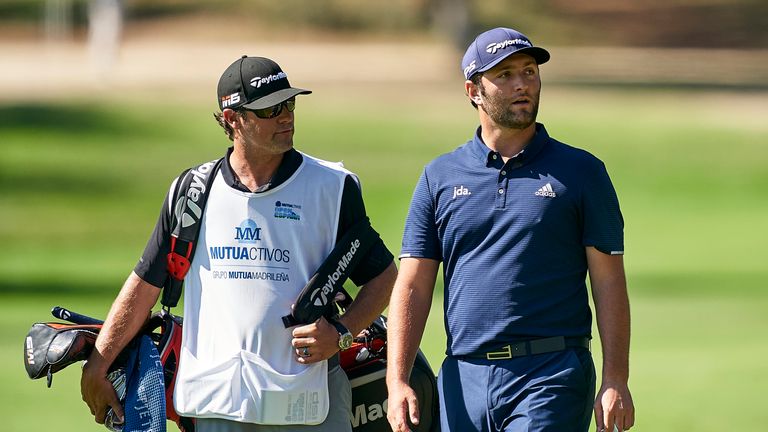 Rahm carded a three-putt bogey at the eighth and failed to get up and down from off the next green to drop another shot and reach the turn two off the pace, only to start a remarkable back nine by holing a 25-foot birdie at the 10th.

The Spaniard then went on a run of four consecutive birdies from the 12th, all from inside six feet, before extending his lead with a remarkable hole-out eagle from the middle of the 16th fairway. 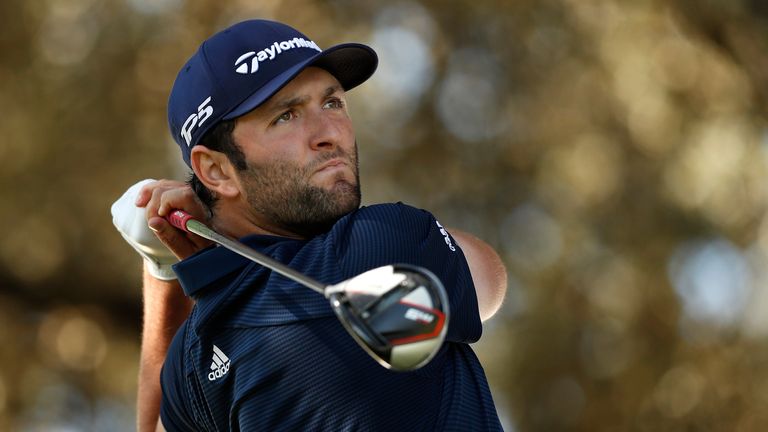 Although Rahm was unable to add to his birdie tally over the closing stretch, finishing with back-to-back pars, his lead increased to five when Del Val closed his third-round 69 with a three-putt bogey.