Johnson wins the Travelers Championship despite some clowning around

It was his first win in more than 15 months and boy, did the nerves show over the closing six holes as he put one drive out of bounds and another that ought to have tumbled into a water hazard, finishing so close that he had to take off his shoes and socks to play his recovery shot.

Adding to the sense of theatre, play was suspended with three holes to go owing to a passing lightning storm, but Johnson used the delay to compose himself and complete a round of 67 for a one-stroke victory over fellow countryman Kevin Streelman. 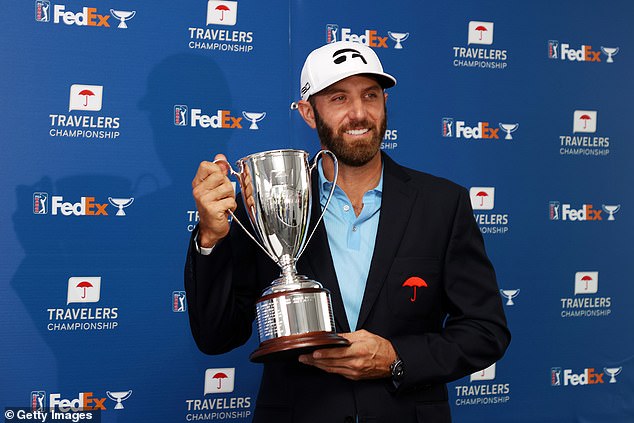 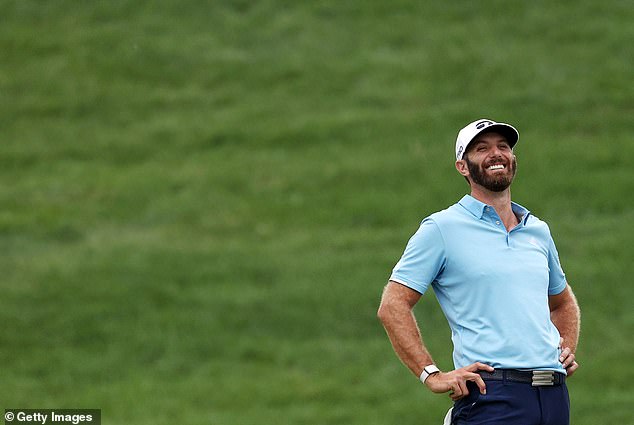 An extraordinary collapse from Brendon Todd set the tone for the late drama. After 61 holes without a bogey, the 34-year-old from Pittsburgh ran up a horrific triple at the 12th, after having a wedge in his hands for his second shot. He seemed to have handed the title to Johnson, only for the latter to keep things interesting.

This was Johnson’s 21st victory on tour and, in the week he turned 36, no active player under the age of 40 has won more.

During his victory drought Johnson was a helpless bystander watching Rory McIlroy and Brooks Koepka duel for the world No 1 spot that he had proudly retained for more than a year. It will be interesting to see if he can kick on now and reclaim his place at the summit. 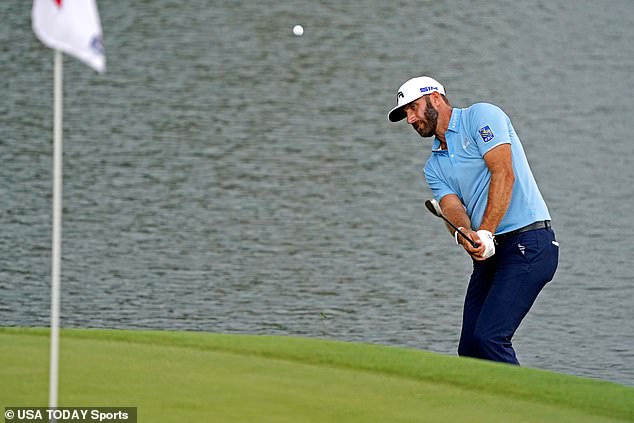 This win extended a proud run that has seen Johnson claim at least one victory in every PGA Tour season stretching back to 2008. The only men with a longer winning streak are Arnold Palmer, Jack Nicklaus and Tiger Woods.

McIlroy rounded off his three-week run with a messy 67 that summed up his mixed play during the stretch. He began the day eight shots off the lead, but any hope of a spectacular last round charge disappeared with two bogeys in his first four holes.

Thereafter it was all about pride and, able to freewheel, he showed plenty of that with three birdies and an eagle in a nine hole passage of play. 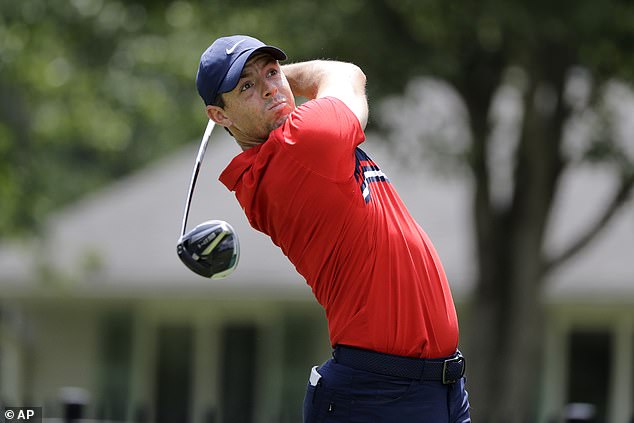