Brooks Koepka’s short-game coach Pete Cowen told Sportsmail on Tuesday that it was time to put the struggling American back together again.

Thirty-six largely restorative holes later at the WGC-FedEx International in Memphis and it is clear the pieces are starting to fit once more, albeit with one or two vital ones still missing.

Prior to the pandemic, we used to know the majors were coming round by the month of the year. Now, a more reliable indicator might be when Koepka starts playing well again. 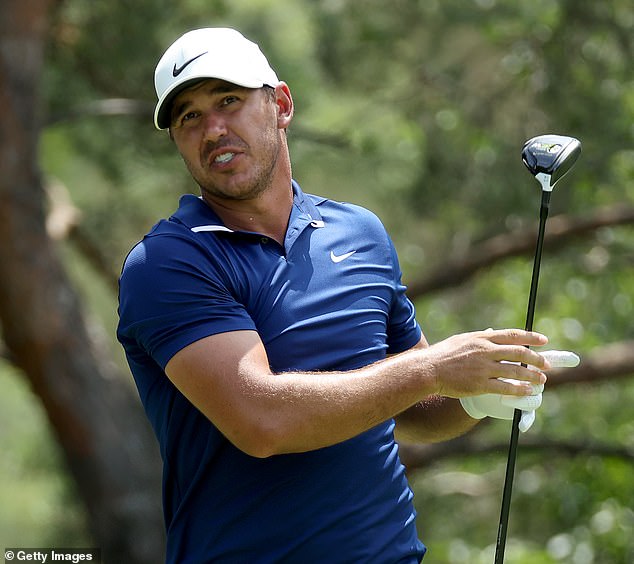 If truth be told, it was all rather anti-climactic from the Floridian on Friday when compared to his opening 62 — but then how often does a golfer follow one spectacular round with another?

More significant is the fact that, at the halfway stage of the final event before he defends the USPGA Championship in San Francisco next week, he is swinging well again and back on a leaderboard for the first time since last September.

Koepka shot a second-round 71 in defence of another of his titles while the leader, with a handy four-shot advantage, is the demon American putter Brendon Todd.

The 35-year-old Pennsylvanian, who is on 11 under following rounds of 64 and 65, completed a heartwarming recovery from the driver yips last year, winning twice within the space of three weeks.

In 2015-16 he missed 37 out of 41 cuts and considered calling it quits in 2018 as he fell out of the top 2,000 in the world. Koepka’s slump was on nothing like that scale, of course, although for a man with a comfortable lead at the top of the rankings this time last year his drop to sixth is certainly pronounced. 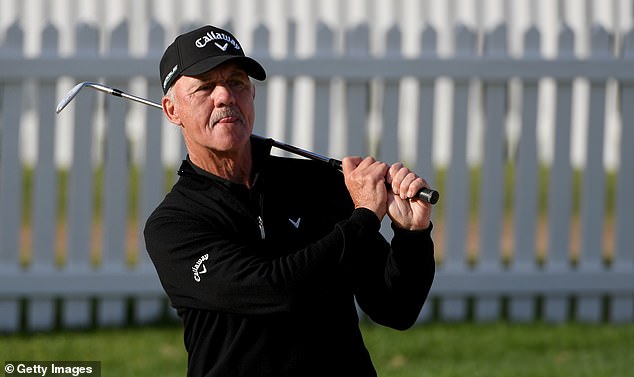 Typical Cowen. On meeting up with Koepka for the first time since March, the no-nonsense Yorkshireman, who suffered a nasty dose of Covid-19 in the spring, gave him a right rollocking over his attitude.

Koepka took his words on board and then approached another Englishman, Phil Kenyon from Southport, to work on his putting. Koepka had his best putting round of the year on Thursday but three putts from just four feet at the 11th on Friday clearly jolted his fragile confidence, as he missed a number of opportunities thereafter.

There is clearly more to work on with the world’s best putting guru before California, but overall, this has been far more like it. There was a big improvement from the UK contingent.

Rory McIlroy continued his recovery from a horrific five-over after 15 holes on Thursday with an impressive 66. Matt Fitzpatrick shot 64 to be five off the lead. Tommy Fleetwood, playing just his second event in five months, finished birdie, birdie for a 67 to end the day well down the field. 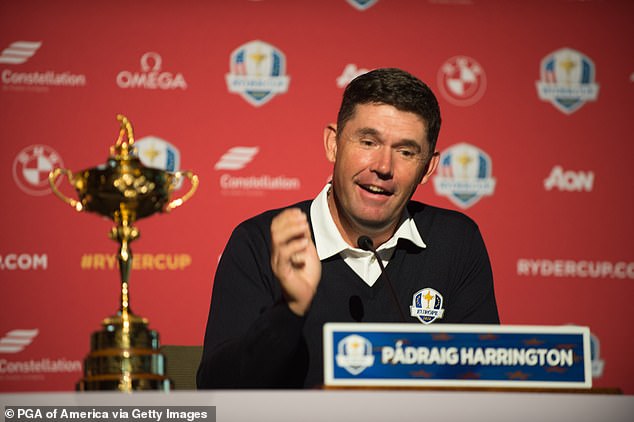 ‘As Covid-19 currently looks to be under control in Ireland, I am taking the prudent approach by following the guidelines and staying at home,’ explained the Ryder Cup captain, who has not played an event since February.