Graeme McDowell has hinted he would not be surprised to see the Ryder Cup postponed to accommodate any delayed majors in the autumn.

The first two majors of 2020, the Masters and the PGA Championship, have both been postponed from their original slots in April and May respectively, with speculation mounting that the world’s best players will return to Augusta National in October. McDowell concedes that rescheduling the decimated golf calendar is almost impossible to predict as the coronavirus pandemic continues, but he believes the major season could be salvaged if professional golf is cleared to resume in the summer.

“I just can’t imagine the jigsaw puzzle the European Tour and the PGA Tour will have on their hands,” said McDowell in a teleconference call from his home in Lake Nona, Florida on Wednesday.

“It’s a difficult one. When you see the high-level stuff like the Olympic Games postponed, I don’t think you can put the Ryder Cup in that category. When athletes around the world have their training compromised there is no doubt the qualifying is going to be compromised.

“If we could be back to playing golf around June time, you could argue that would give us four solid months for the qualifying process. If you could pick two teams of 12 that could re-inject some adrenaline back into golf, then I’d be fully supportive of it.

“But, to me, the major championships take priority over the Ryder Cup. It’s only going to be a viable opportunity if we feel good about the qualifying process and we feel the teams are legitimate. It’s such a difficult question.” 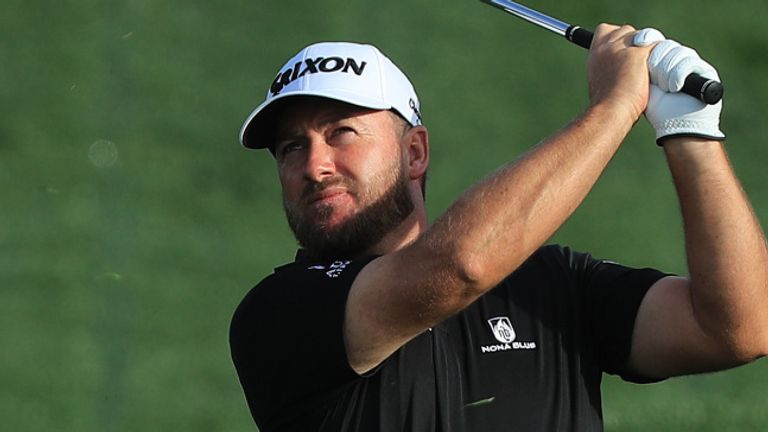 McDowell was confident about his chances of returning to the Ryder Cup in a playing capacity this year following his impressive victory at the Saudi International which lifted him back into the world’s top 50 for the first time since 2015.

But the events of recent weeks have given him “real-world perspective”, which has been enhanced by the enforced closure of his two restaurants as he feels the economic effects of the COVID-19 catastrophe.

“We closed our doors because our model isn’t based on take-away food,” he added. “We are a come-and-be-present restaurant. We had to take the tough decision to close the doors in both restaurants. So it gives me real-world perspective and makes me less focused on what I’m going through. 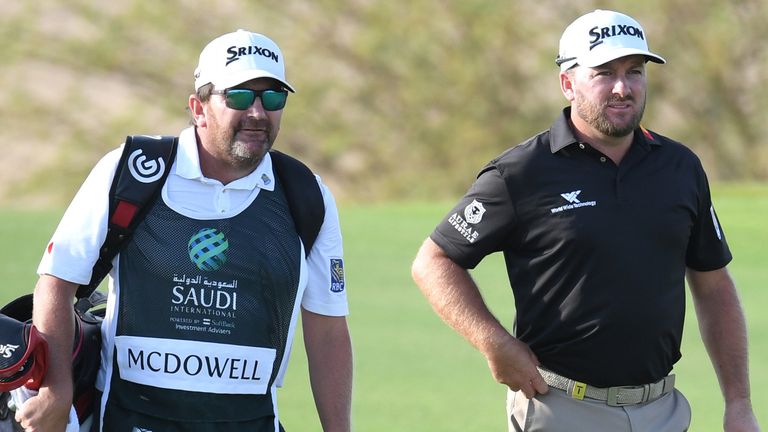 “I was excited about the schedule ahead, but we have to look at the big picture. Golf is slightly irrelevant and insignificant compared to what we’re going through.