NEW YORK (AFP) – South Korea’s Ko Jin-young matched her career-low round with an eight-under 63 on Thursday (Oct 7) to grab the lead when darkness halted the first round of the LPGA Founders Cup.

World No. 2 Ko had nine birdies against a lone bogey in her opening round at Mountain Ridge Country Club in West Caldwell, New Jersey.

That left her three strokes ahead of Germany’s Sandra Gal when darkness fell with 30 players still on the course. A 90-minute morning fog delayed completion of the opening round until Friday.

Thailand’s Moriya Jutanugarn had the low round on the course at three under with three holes remaining.

It was Ko’s 11th consecutive round in the 60s, three shy of matching the all-time record set in 2005 by Sweden’s Annika Sorenstam.

“If I can, it’s going to be great honour,” Ko said of catching Sorenstam. “If not, still fine.”

The Korean is seeking her 10th career LPGA title and third of the year after Dallas in July and Portland last month. She just missed out last week, settling for sharing second at the ShopRite Classic.

“I was a little sad on Sunday,” Ko said. “Still, my putting was very good. I was thinking don’t be negative. Stay positive thinking.

“My putting today was not bad. I’m happy with how I played.”

Ko opened with back-to-back birdies and followed a birdie at the par-three fifth with a bogey at the sixth.

She caught fire with three birdies to begin the back nine and another three in a row starting at the par-four 14th.

Ko said she is not concerned about trying to catch Korda for the top ranking as much as she is trying to stay consistent.

“My goal is to think shot by shot, don’t look at the scoreboard, get four- or five-under each day and go for the win,” Ko said.

Gal birdied the par-three fifth and seventh holes and added birdies at the par-four 11th, 12th and 14th holes.

Tokyo Olympic champion Korda had six birdies and two bogeys in her first round since playing for the US team in a Solheim Cup loss to Europe last month.

“I got to kick back,” Korda said of her break. “I really needed it.”

The American, chasing her seventh career LPGA title, took over the world No. 1 ranking in June after winning her first Major at the Women’s PGA Championship.

“I go about my business the same,” she said. “I try to achieve goals. Girls are still hunting for me. I try to keep my foot down on the gas pedal,” added Korda, the daughter of former Australian Open tennis champion Petr Korda. 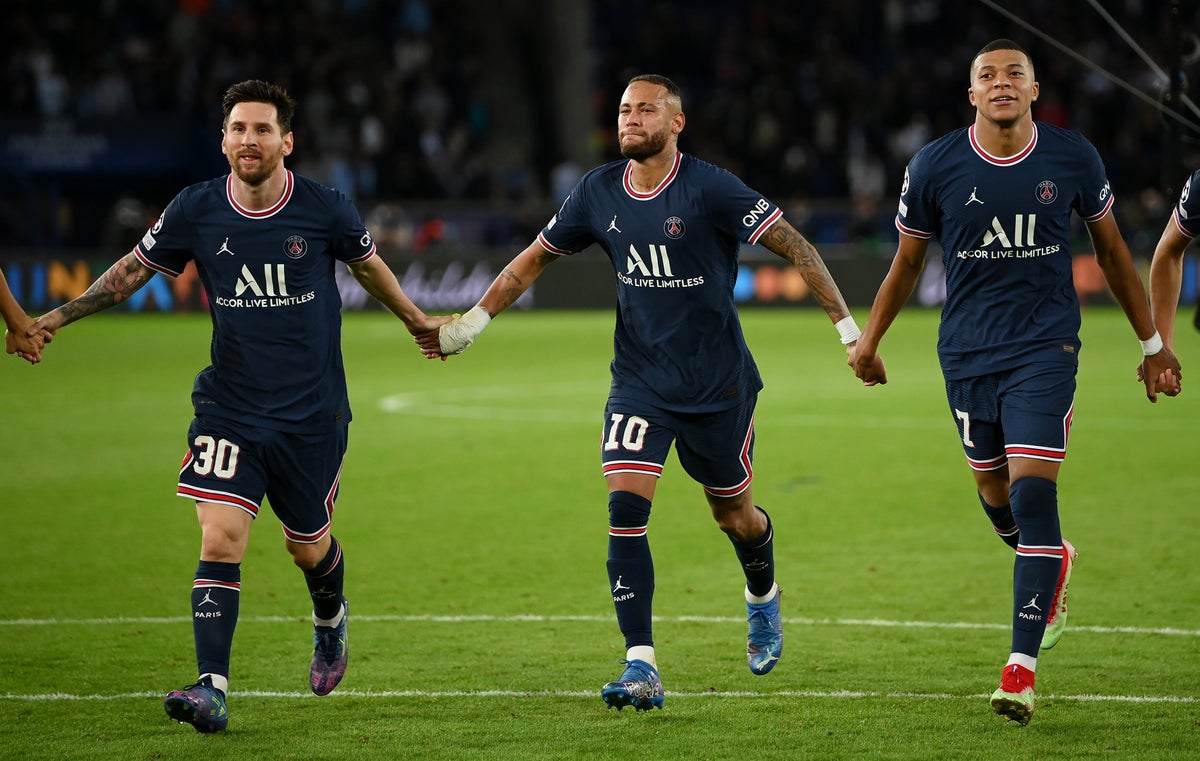