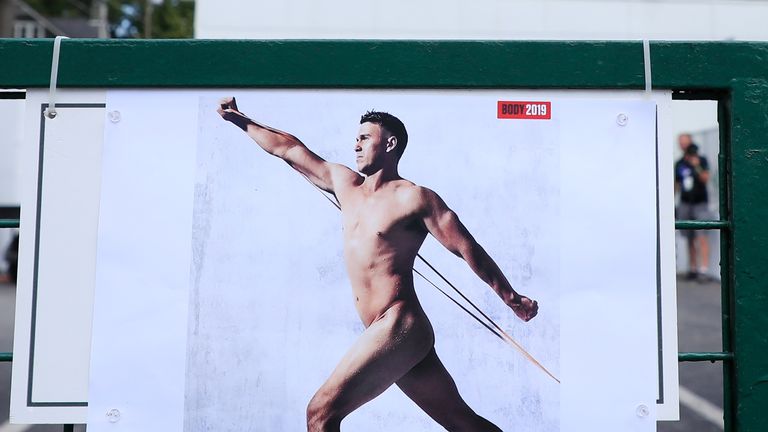 Brooks Koepka insisted he genuinely enjoyed baring all for ESPN The Magazine’s Body Issue as the images of the world No 1’s photo shoot continued to generate headlines – and pranks – at the Tour Championship.

Koepka lost 24 pounds earlier this year and was reluctant to reveal the reason behind his dramatic weight loss, but it was revealed on Wednesday that he had become the latest high-profile sports personality to be photographed in the nude. 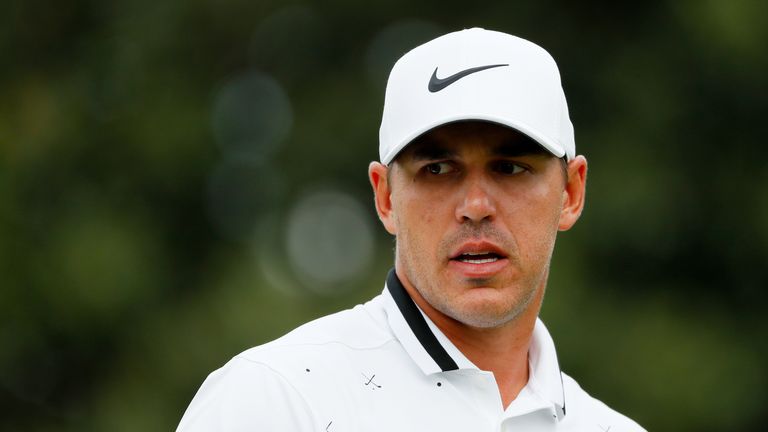 The pictures were released on the eve of the PGA Tour’s season-ending tournament at East Lake, where Koepka remains the favourite to be crowned FedExCup champion and secure the lucrative $15m bonus on offer.

But much of the attention over the first two rounds centred on Koepka’s photo shoot with ESPN, something that was turned down by Rory McIlroy in 2015, although the four-time major winner was delighted with the results and shrugged off the torrent of good-natured quips from his peers on social media.

“It was fun, and it’s something that I wanted to do,” Koepka said on Thursday. It’s something that’s so much fun. You see all these other athletes do it. Like I said in the interview with ESPN, you know, to get chosen for that, you have to be one of the best in your sport.

“So obviously, I’m doing something right on the golf course, and it’s fun. Getting naked is a bit weird, especially the first time you actually pull that robe off in front of 30 or 40 people, but it was something I enjoyed.

“I was looking forward to it for months, and it’s something I definitely don’t regret doing. It’s been enjoyable to see the pictures over the last couple of months and see, I guess, all the hard work I put into it and see the results.” 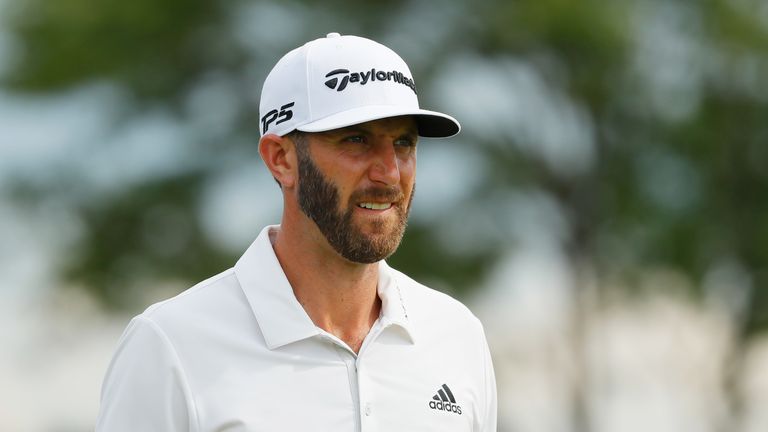 Koepka also vowed to exact revenge on his close friend, Dustin Johson, who put various images of a naked Koepka around East Lake – including his parking space.