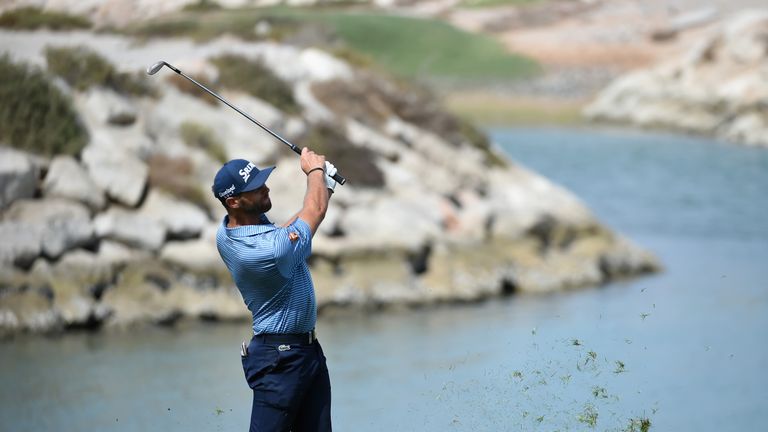 Adri Arnaus is closing in on a promotion to the European Tour after opening up a three-shot lead at the season-ending Ras Al Khaimah Challenge Tour Grand Final.

The Spaniard, currently ninth in the season-long standings, birdied his final hole to close a five-under 67 at Al Hamra GC and extend his advantage over the group of four players sharing second spot.

Arnaus began the day tied for the lead and followed a front-nine 33 with a birdie-two at the 11th, before cancelling out a blemish at the 13th by picking up a shot at the par-four next and chipping in from off the green at the par-five last. 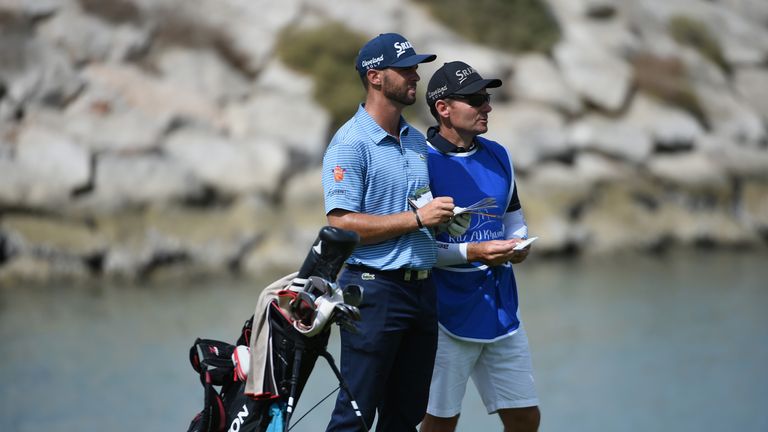 French pair Victor Perez and Romain Langasque sit three off the pace alongside Daan Huizing and overnight joint-leader Sean Crocker, who birdied four of his last six holes to get to 11 under.

Road to Ras Al Khaimah leader Joachim B. Hansen – a two-time winner on the Challenge Tour this season – posted a bogey-free 67 to head into the final round four strokes back in fifth spot, with Jose-Filipe Lima a further shot back on nine under. 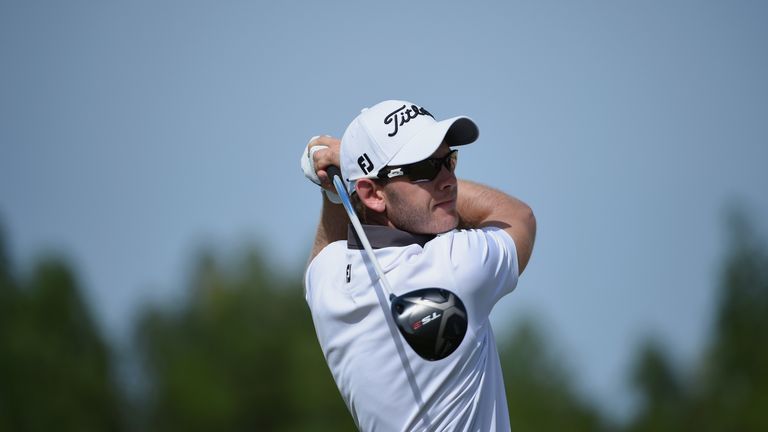 Only the top 15 players in the season-long standings after this week will secure promotion to the European Tour, with Scottish pair Liam Johnston and Robert Macintyre – heading into the final round on seven under – among those looking to secure their cards.

Follow the conclusion to the Challenge Tour throughout the week with daily highlights on Sky Sports Golf. Coverage continues on Friday from 7.30pm.