Williamson ruled out of second Test after positive Covid-19 test

New Zealand have been dealt a huge blow in their bid to level the series against England after captain Kane Williamson was ruled out of the second Test following a positive test for Covid-19 on the eve of the clash at Trent Bridge.

Williamson experienced minor symptoms on Thursday and will now spend the next five days in isolation.

In a statement, New Zealand Cricket said: ‘The rest of the touring party have returned negative RATs and will continue following the tour health protocols of symptom reporting and subsequent testing if required.’ 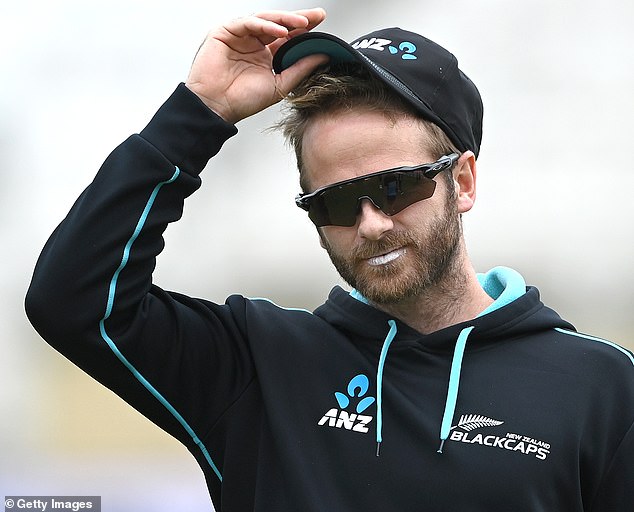 Hamish Rutherford replaces Williamson in the squad for the match in Nottingham, which begins on Friday.

New Zealand must win to avoid losing the series after they were beaten by five wickets in the first Test at Lord’s, thanks largely to a magnificent century from former captain Joe Root.

Opening batsman Tom Latham will act as captain in the absence of Williamson. 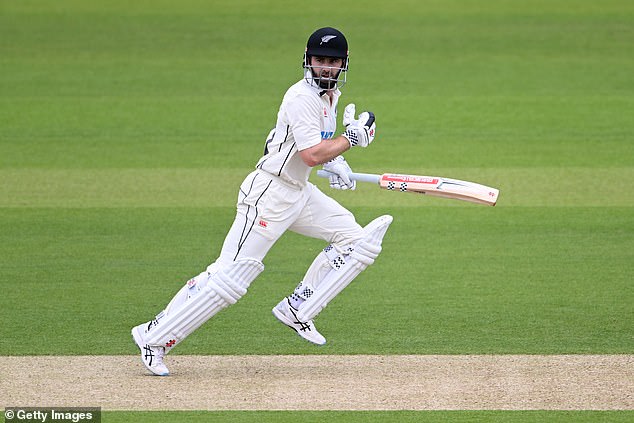 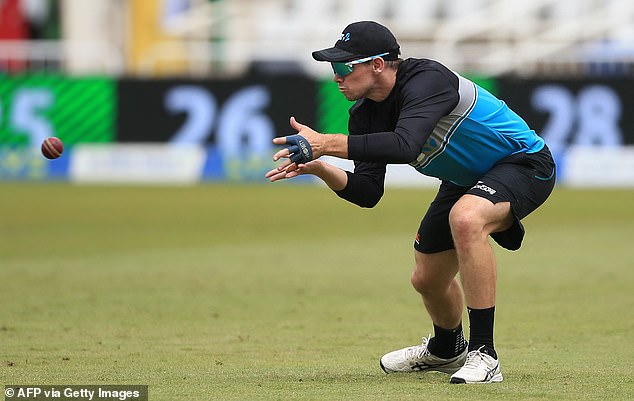 ‘It’s such a shame for Kane to be forced to withdraw on the eve of such an important match,’ said New Zealand coach Gary Stead.

‘We’re all feeling for him at this time and know how disappointed he will be.

‘Hamish was with the Test squad earlier in the tour and has been playing for the Leicestershire Foxes in the Vitality T20 Blast.’

His withdrawal is the latest dent to New Zealand’s hopes. All-rounder Colin de Grandhomme was ruled out of the remainder of the series after pulling up injured while bowling in the first Test.

Williamson’s absence will hit New Zealand hard as he is considered one of the world’s best batsman and has an average of 52.81 after scoring 7,289 runs in his 87 Test matches.