Moeen Ali has rejoined Warwickshire on a three-year contract 16 years after leaving Edgbaston.

The deal for Ali, 35, is white-ball specific and a player who recently reversed his Test retirement will receive extra appearance fees for County Championship cricket.

The England all-rounder left the club for Worcestershire as a teenager at the end of 2006 in the search of greater opportunities. 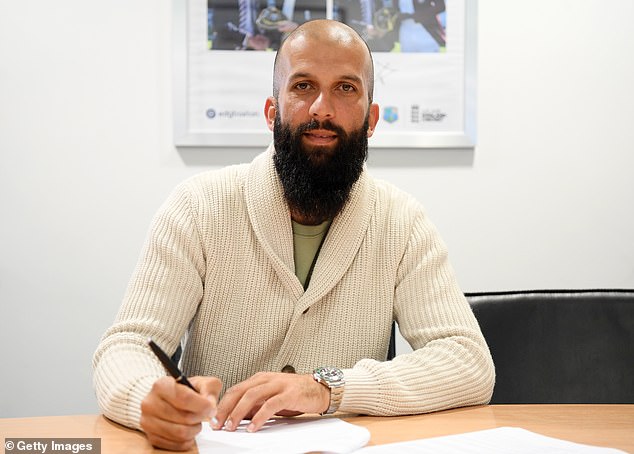 With his New Road contract up at the end of the season, he began talking to other clubs from June 1 and although Yorkshire tried to persuade him to link up with his cousin Kabir Ali, the club’s bowling coach, and Adil Rashid, his close friend and fellow international spinner, he opted to remain in Birmingham where he lives.

Despite reports to the contrary, Surrey did not chase his signature.

‘I’m delighted to return home. I was born and raised just a few miles away from the stadium,’ Ali said. 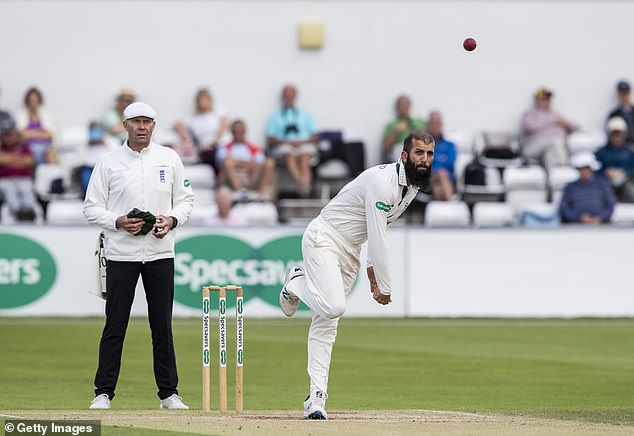 Ali’s contract is expiring at Worcestershire, where he has spent the last 15 years of his career 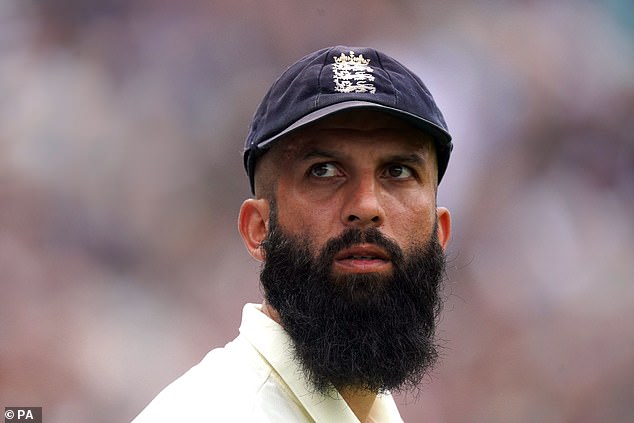 ‘When the opportunity presented itself, it was a decision I couldn’t say no to and I believe I have unfinished business at the Bears.

‘It’s a place that has the best atmosphere in world cricket, so much history and players always have memories and stories of playing here. I’m looking forward to contributing and be part of hopefully something special.’

Warwickshire’s director of cricket Paul Farbrace added: ‘Mo is a huge signing for Warwickshire and a real statement of intent for our ambitions.’