England finished day one of the first Test against Sri Lanka in Galle on 321 for eight thanks to a brilliant debut innings from wicketkeeper Ben Foakes.

The 25-year-old hit an unbeaten 87 as England recovered from another poor start to wrestle their way back into the game.

Here, LAWRENCE BOOTH runs the rule over the best of the action. 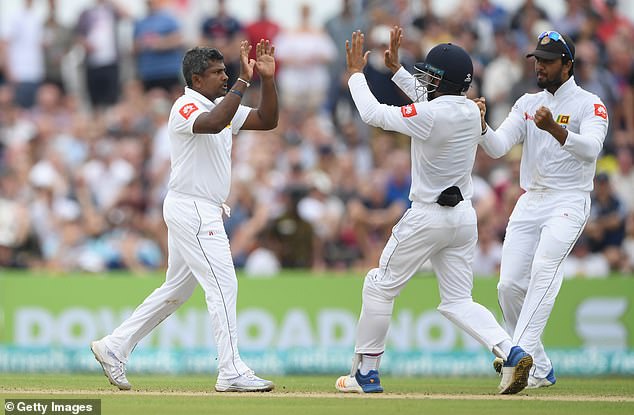 When Rangana Herath bowled Joe Root, he become only the third player to take 100 Test wickets at a single venue.

His Sri Lankan compatriot Muttiah Muralitharan did it at three (Colombo’s SSC, Kandy and here at Galle), while Jimmy Anderson ticked off his century at Lord’s earlier this year.

Jonny Bairstow’s Test debut, in 2012, came as a specialist batsman. 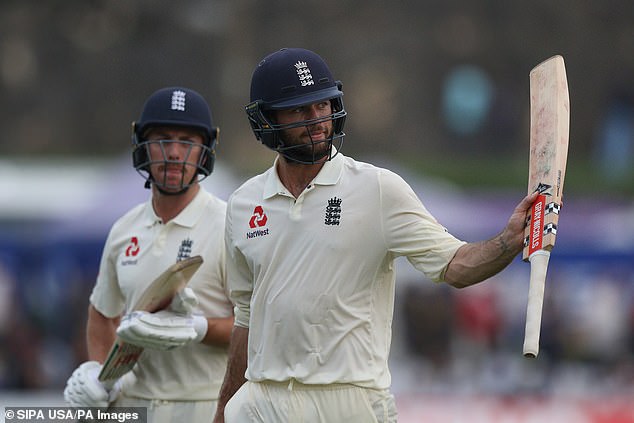 Keaton Jennings made 46 – his highest score in 11 innings since returning to the Test team against Pakistan at Headingley in June. But his failure to convert it into a 50 means he has now gone 19 Test innings without a half-century, stretching back to December 2016 in Chennai.

Sam Curran continued his habit of chipping in with useful runs from No 8. His 48 was the eighth time in his nine Test innings he has scored at least 20 – and he now averages nearly 38, more than anyone in this side bar Joe Root. 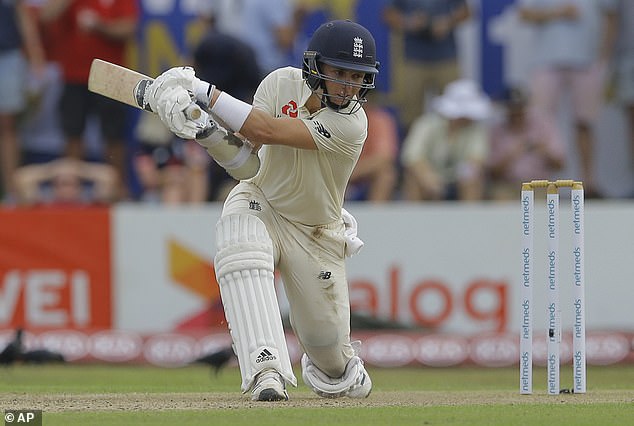 Sam Curran continued his habit of chipping in with useful runs from No 8, making 48 in Galle 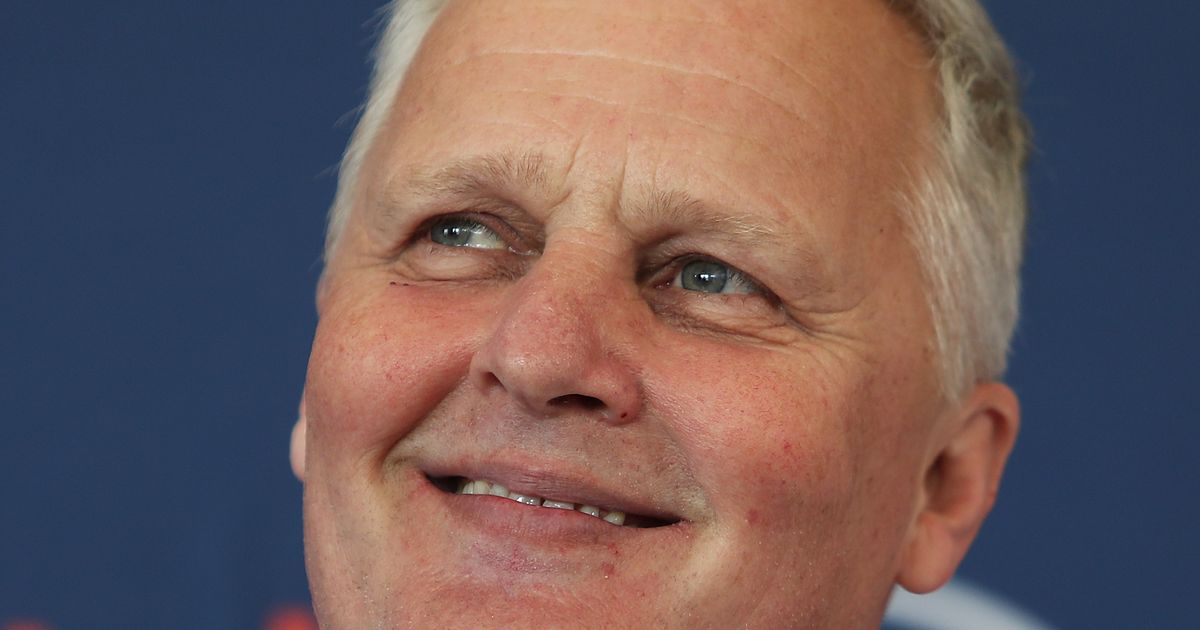