Jacques Kallis is working with England as a batting coach 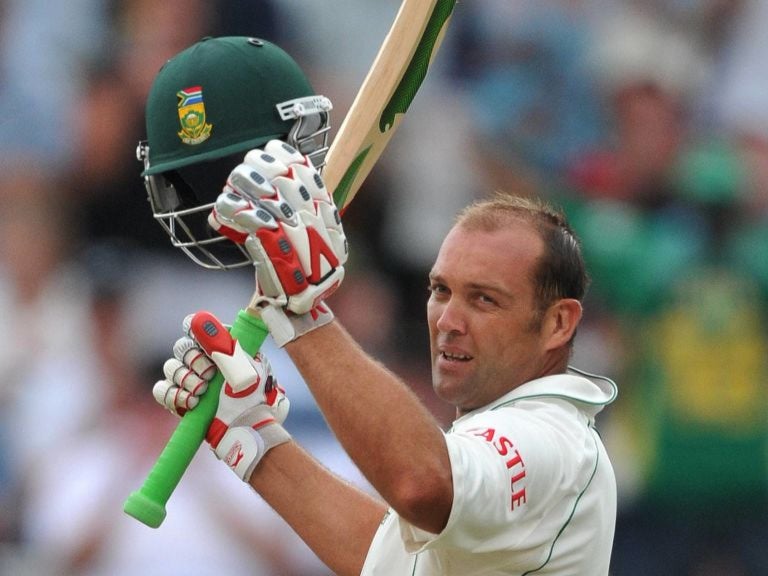 Kallis scores a century against England in 2009

“I suppose in the beginning it was a little bit strange because England were the arch-enemy when we played them,” he said. “But I suppose in the world we’re living now guys go and coach other teams and in the T20s around the world guys go and play with other teams. So it’s kind of the norm in the modern world and I really have thoroughly enjoyed it.  It’s a good bunch of boys with a lot of youngsters who have bright futures ahead of them so it’s nice I can perhaps help them achieve the goals and dreams they want to achieve.”

Though only a week into his tenure, which ends when the team leave for India, he has been impressed by what he has seen from a young group of batsmen. From afar, he has admired a general English change in approach when it comes to batting: a side more proactive, not afraid to make mistakes (and there have been a few).

He would have noted the emergence of Zak Crawley and Dominic Sibley last year, along with the continued rise of Ollie Pope in the middle order. Now close-up, he is just as impressed.

“The way England used to play was a sort of old-style of batting and I think in the last few years brought about by T20 and one-day cricket England have taken to being more aggressive and being a lot more aggressive in the Test arena and I think that’s exciting times.

“They’ve certainly got stroke-players and the talent to play that way but you still need to get that combination right of having players who can bat time and players who can bend around those guys and go and play freely. I think there’s a nice mix in this set up where they’ve got the balance right in order to play some good entertaining aggressive Test cricket.”

Unsurprisingly, the players have been a bit starstruck by his presence. “Absolutely brilliant,” was Jonny Bairstow’s gut response when asked what it was like having Kallis around. “I don’t think I need to say much more on that one.  I think it is a fantastic addition, someone of Jacques’ calibre.” Dan Lawrence praised him as “arguably the greatest player to have ever played”. Those sentiments are echoed by plenty around the world.

“It’s certainly a great honour to hear that stuff,” Kallis said, though stated it was unfair to compare eras when pushed on where he thought he ranked among cricket’s greats. What he did share was it was all underpinned by a ruthlessness. Something which those under his care for the next two weeks will hope to imprint on their own games.

“I was a terrible loser. I hated losing. So that pretty much drove me and it certainly does drive me now I’ve finished the game in the other avenue of coaching. It’s nice to be able to help guys out on their way.”

Though he has something to offer in all departments – a fine slip fielder, he is one of three non-wicket-keepers to take more than 200 Test catches – most of his expertise has come in the nets, fine-tuning a line-up that has a few areas that could be exploited by Sri Lanka.

One of those is Bairstow at number three, reprising the position in which he scored his last Test century – against Sri Lanka in 2018. Kallis batted 78 times in the role, averaging 49.7 – the bulk of his runs came from No 4 – and boasted an impressive average of 55.62 in Asia.

“Number three is a great spot to bat especially in the sub-continent, he said. “You get up front there with the new ball, it’s still quite hard and you can score quite nicely. It perhaps doesn’t turn so much there at the top of the order so it’s a fantastic chance when you do get in to go really big especially in these conditions.

“I have been impressed about the guys’ knowledge of the game and how they go about their game. They are very talented players who train very well. A few little points that have hopefully helped them. It is a talented bunch of guys and a lot of them are very good about having game plans. I have been very impressed.”

The future is less certain. Kallis will finish the series and head home to look after a 10-month old and a wife who broke her foot before he came out to Sri Lanka. He is in treated in the long-term batting role with the ECB but has not applied for the vacancy. Jonathan Trott will be the consultancy out in India, and he is also considered an option for the permanent gig, along with Marcus Trescothick.

As for reprising the role with the country he served with distinction between 1995 and 2014, he finds himself in a state of limbo. In December, Cricket South Africa stated they would hire more non-white coaches as part of an affirmative action drive. Though not an official policy, Kallis felt he was out of contention for the time being.

“It’s sad in a way that I can’t help out in South Africa but I’m thoroughly enjoying my time here and my time in the England set-up. I’m certainly going to give them as much of my knowledge and time as I can to move them forward.”

There is talk of CSA treating such appointments on a more relaxed “case-by-case” basis. Speaking in December, director of cricket Graeme Smith sung Kallis’s praises while appreciating the sensitivity of operating in a system where quotas are a consideration: “It would be stupid of us not to involve our most successful cricketer and the batting experiences he could bring to our young batters. But I understand (people’s concerns). I think a balanced approach is key.”

The hope is that both parties can come to some kind of agreement down the line. But for now, South Africa’s loss is England’s gain. 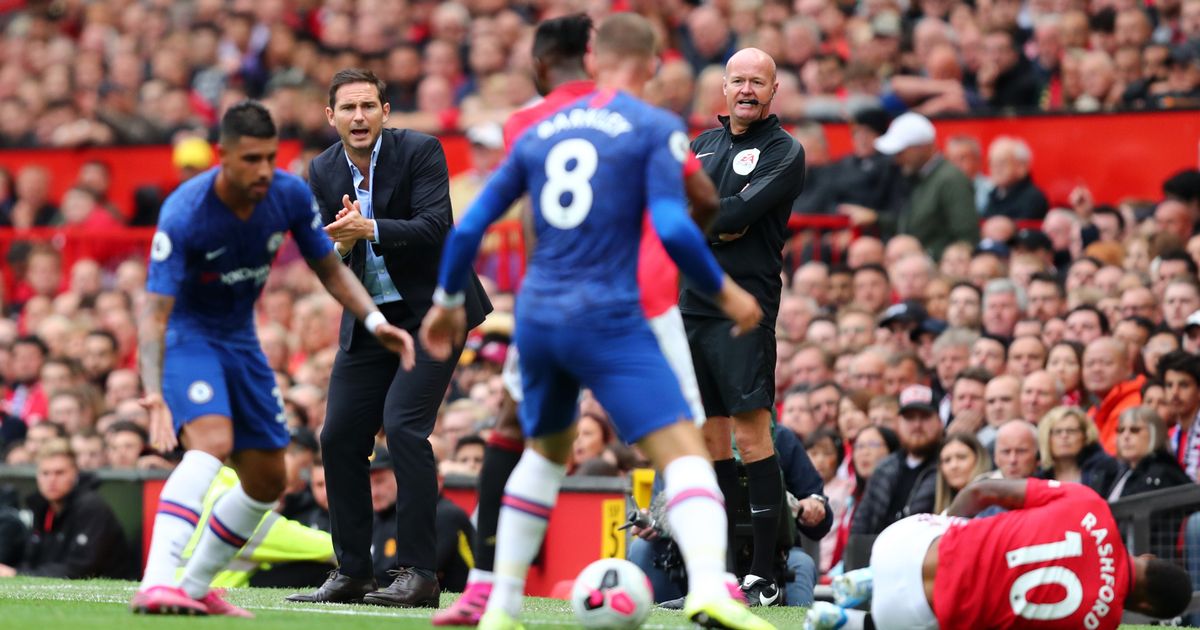 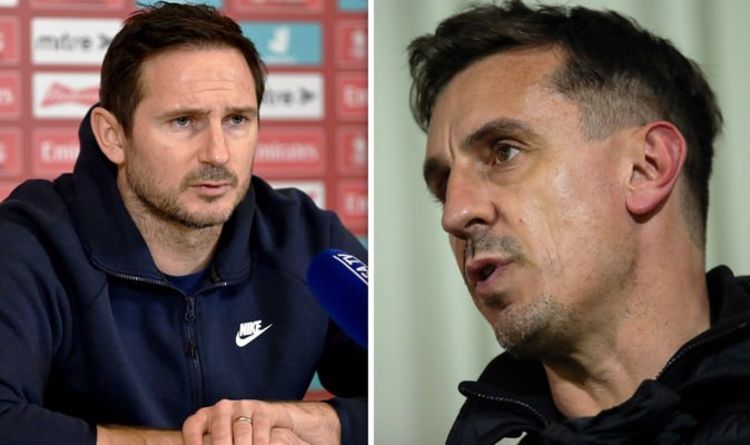 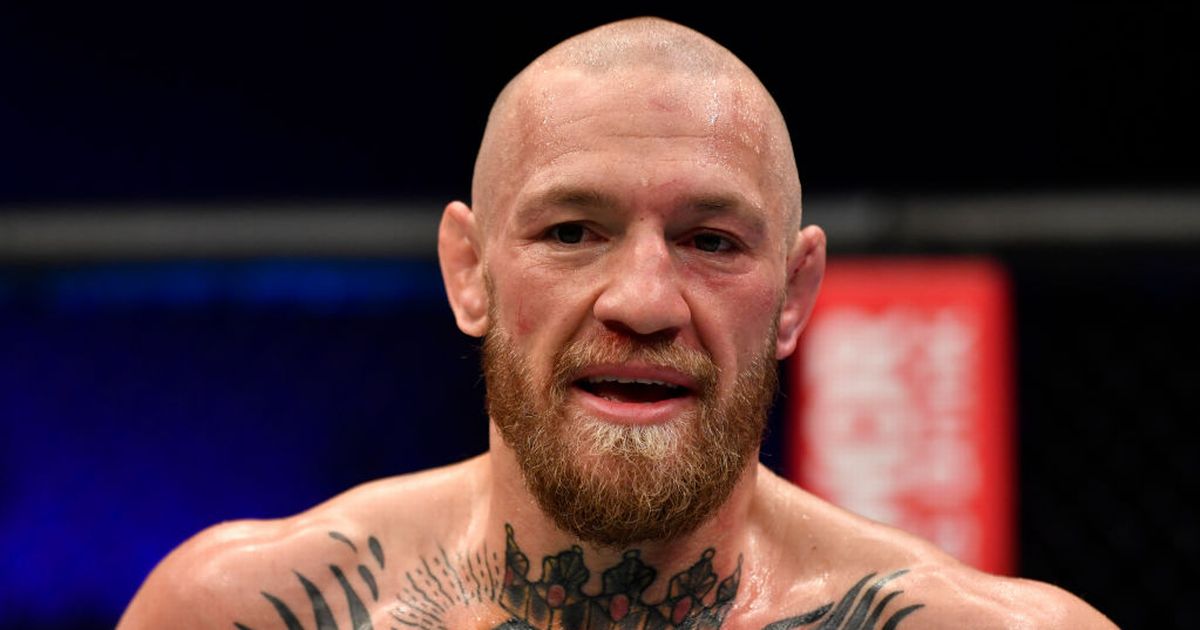 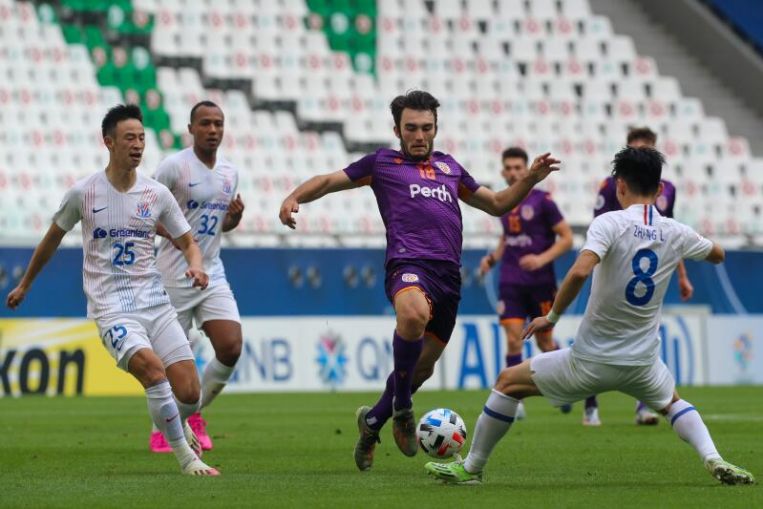