Only about 50 English cricketers are expected to be selected in next Sunday’s inaugural Hundred draft, with anticipation building that nearly half of the successful candidates will be from overseas.

The limitations are due to the ECB being duty-bound to allow ex-internationals who have turned their back on their own countries and committed to domestic cricket here to be treated in the same manner as home-grown players — as they are in the other county competitions.

In what will be viewed as a blow to a clutch of leading county players who were persuaded the ECB’s new 100-ball competition offered an opportunity to seal more lucrative deals as well as the chance to showcase their talents to a wider audience, there is potential for high-profile casualties in a ‘local’ category filled with talented Kolpak and EU passport-holding cricketers. 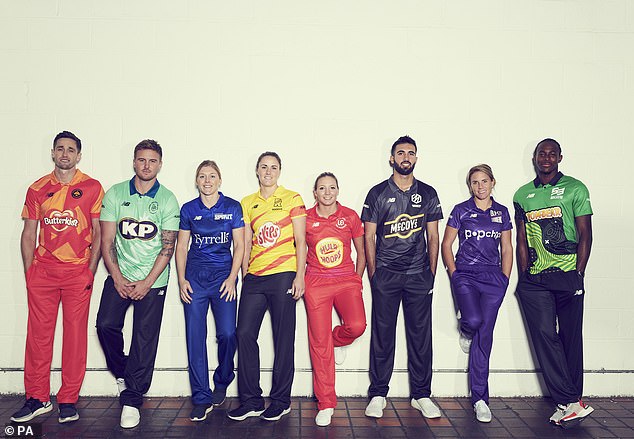 The draft, to be screened on live television, will see the eight new teams recruit the remainder of their 15-man squads. Each has already been allocated an England Test player, and chosen two local icons.

One of Welsh Fire’s icons is ex-South Africa batsman Colin Ingram, who has proved such a success with Glamorgan. 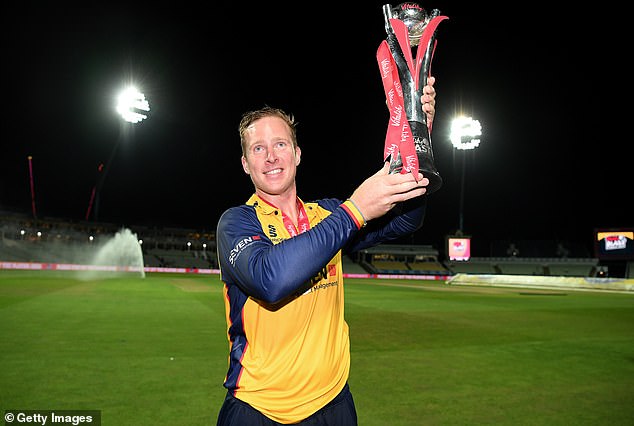 Twenty-four of the remaining 96 places will be taken up by some of the best global short-form talent, but there is bound to be keen interest too in the likes of UK-based players like Simon Harmer and Cameron Delport, of Twenty20 champions Essex.

The ECB have received in excess of 600 player applications for the competition — with both the home and overseas sections including more than 300 apiece.

The full list of names will be published on Monday ahead of next Sunday evening’s event in which Trent Rockets — with England Test captain Joe Root in their ranks — get the process under way with the first pick of two rounds of £125,000 players. 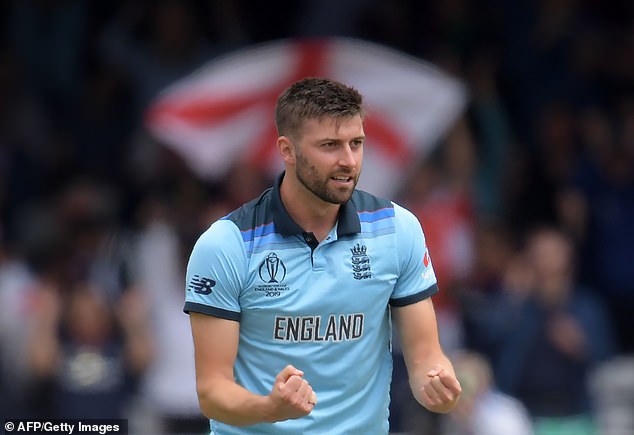 World Cup winner Mark Wood has priced himself at £60,000 ahead of the draft process

In anticipation of the competitive nature of the draft process, World Cup winners Mark Wood and Liam Plunkett have priced themselves at £60,000 and £50,000 apiece — a player can be bought for more than their category price but not for less. Dozens of others have refused to put prices on their heads to remain as attractive propositions as possible.

Meanwhile, three-time Ashes winning coach Andy Flower has left the ECB after 12 years following a reshuffle of the organisation’s structure.

Flower, who led England to a Test series victory in Australia in 2010-11 and home wins in 2009 and 2013, was most recently in charge of England Lions. During his five years in charge of the senior side, he also won the World Twenty20 — England’s first global success.

Sportsmail revealed that Flower was negotiating a severance package earlier this month and confirmation of his departure came in the same week that Mo Bobat was appointed as the ECB’s new performance director.