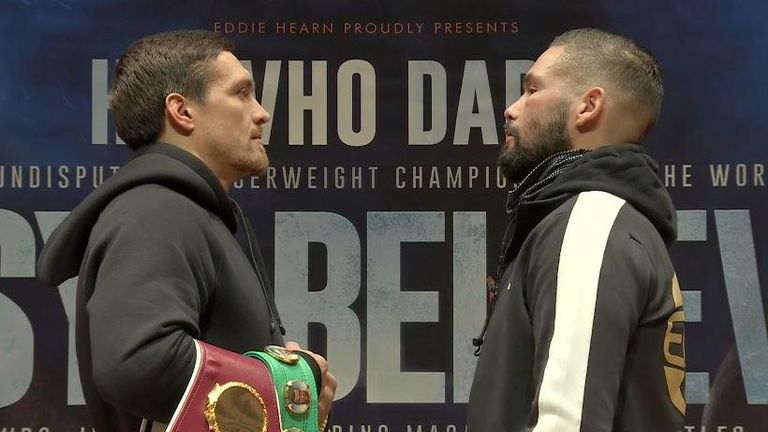 Tony Bellew warned Oleksandr Usyk he will “learn to lose” as the Merseysider intends to end his career with “a bang” in their undisputed world title fight.

The British cruiserweight has vowed to announce his retirement after he challenges Usyk for all four of the division’s major belts at Manchester Arena on Saturday night, live on Sky Sports Box Office. With a 15-fight unbeaten record, Usyk has never endured defeat, but Bellew insists he will force the Ukrainian to endure bitter disappointment for the first time as a professional fighter.

“He’s amazing at what he does, but he’s going to learn to lose on Saturday night, and learn he will do,” Bellew told Sky Sports. 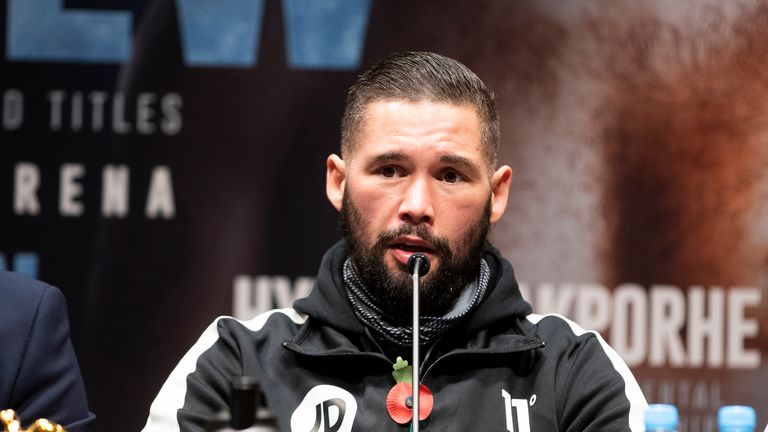 Am I as good as I think I am? Can I be greater than I ever thought possible? I get all the answers to the questions on Saturday night.

“I think I can, and when I do, we’re going to see what I’m really about. Am I as good as I think I am? Can I be greater than I ever thought possible? I get all the answers to the questions on Saturday night.”

Bellew firmly believes he can solve the problems posed by the highly skilled southpaw, winner of the World Boxing Super Series, and the 35-year-old plans to wave goodbye to the sport after his most significant victory. 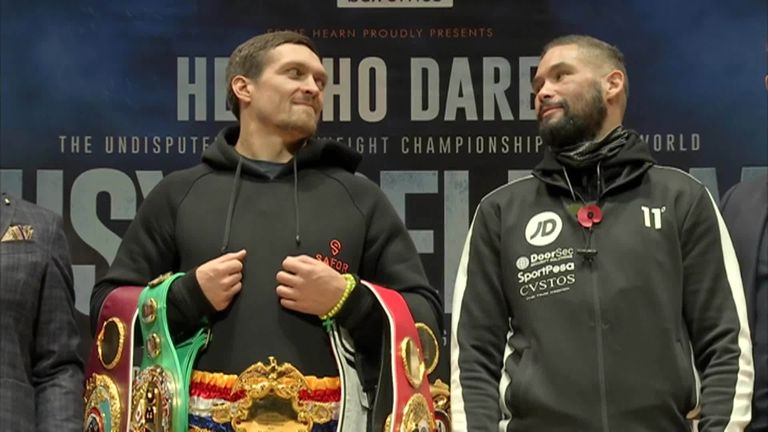 “I’m looking forward to just finishing up, I really am. This is the end, and believe you me, I’m going to go out with a bang. This is going to be the greatest night of my whole career.”